Only a few days ago, the head of the Federal Reserve, Janet Yellen, declared that the U.S economy is expected to improve in spite of a first quarter slump that was caused by a number of temporary factors that struck at the same time, including bad weather. The U.S. economy continues to prove that it can easily stand on its own two feet as the labor market is approaching full strength. Therefore, one of the industries that might be profiting by the continued economic growth is the transportation sector. Even though the NASDAQ Transportation Index dropped by as much as 8% during the last month, the recent increase in U.S. economic activity might mark a turnaround for this sector. 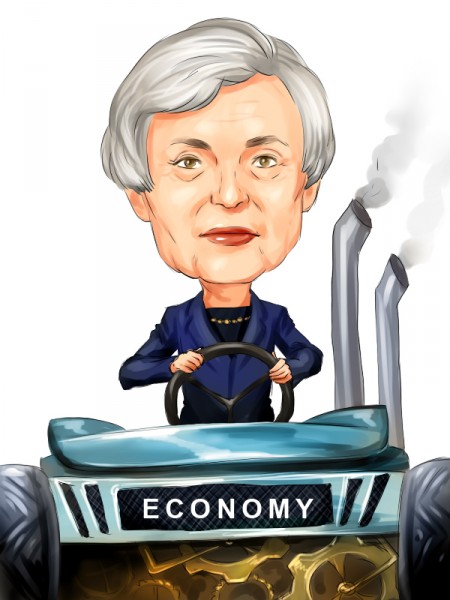 So, let us help you enhance your portfolio’s diversification and performance by suggesting the most fundamentally healthy transportation stocks picked by tracking an immense number of successful hedge funds worldwide. By taking a thorough look at the latest 13F filings, we have identified the top five transportation stocks on the move, which represent the most popular picks among the massive pool of reputable hedge fund managers in our database. We use these filings to determine the top 15 small-cap stocks held by these elite funds based on 16 years of research that showed their top small-cap picks are much more profitable than both their large-cap stocks and the broader market as a whole. These small-cap stocks beat the S&P 500 Total Return Index by an average of nearly one percentage point per month in our backtests, which were conducted over the period of 1999 to 2012. Moreover, since the beginning of forward testing from August 2012, the strategy worked just as our research predicted, outperforming the market every year and returning 139% over the last 32 months, which is more than 80 percentage points higher than the returns of the S&P 500 ETF (SPY) (see more details).

One of the stocks that is definitely worth your attention is Delta Air Lines Inc. (NYSE:DAL). The stock has attracted quite a bit of attention lately as the number of hedge funds with a stake in the company increased to 116 from 110. Nevertheless, the value of the capital invested in Delta Air Lines from those funds decreased to $7.15 billion from $7.53 billion. That can be attributed to Delta Air Lines Inc. (NYSE:DAL)’s stock, which has been quite volatile lately and is down almost 14% since the beginning of the year. Despite this noticeable slump, investors remain confident in the medium- and long-term performance of Delta Air Lines as it is currently expanding its Latin American network with its recent attempt to connect Orlando, Florida and Sao Paulo, Brazil. Paul Reeder and Edward Shapiro’s PAR Capital Management and Douglas Derhy’s DC Capital Partners are among the biggest shareholders of Delta shares. 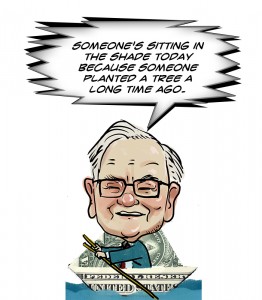 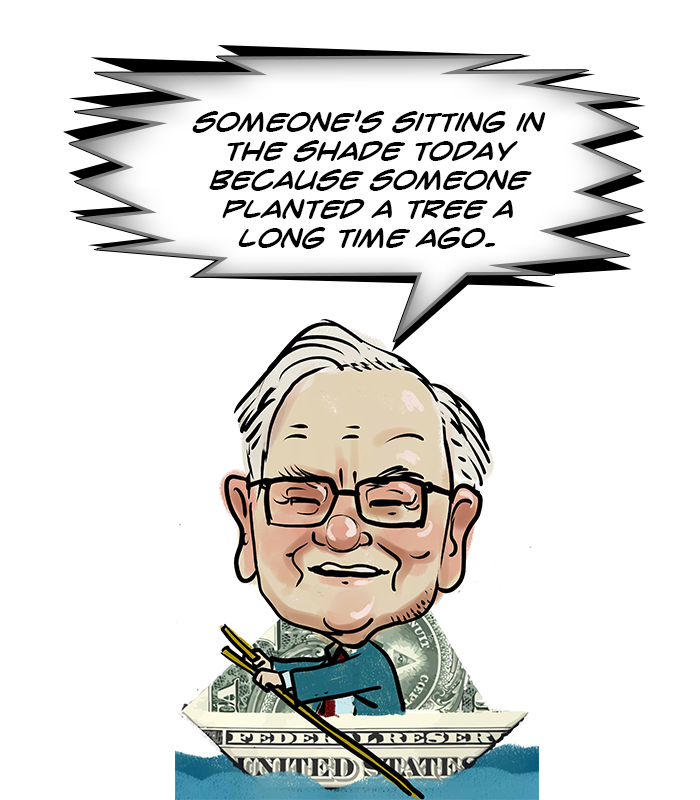