No matter how much things have changed over the past several years, Wall Street remains a place that is dominated by men. However, one woman who managed to succeed in the hedge fund industry is Nancy Havens-Hasty, the founder of New York-based Havens Advisors LLC.

In 1995, she left Bear Stearns to start her own asset management firm specializing in risk arbitrage and distressed debt. Ms. Havens left the comfort of Bear Stearns because she felt she had risen as high up in the corporate ladder as she could, so she embarked on a new, unknown for her journey. Her initial interest in risk arbitrage came after a stint as an equity analyst covering the computer industry, with Havens Advisors continuing to trade equity markets looking for unique M&A-related investment opportunities that can be exploited. With this in mind, let’s have a look at five merger arbitrage plays added to the portfolio of one of the few successful women hedge fund managers.

At Insider Monkey, we track around 760 hedge funds and institutional investors. Through extensive backtests, we have determined that imitating some of the stocks that these investors are collectively bullish on can help retail investors generate double digits of alpha per year. The key is to focus on the small-cap picks of these funds, which are usually less followed by the broader market and allow for larger price inefficiencies (see more details). 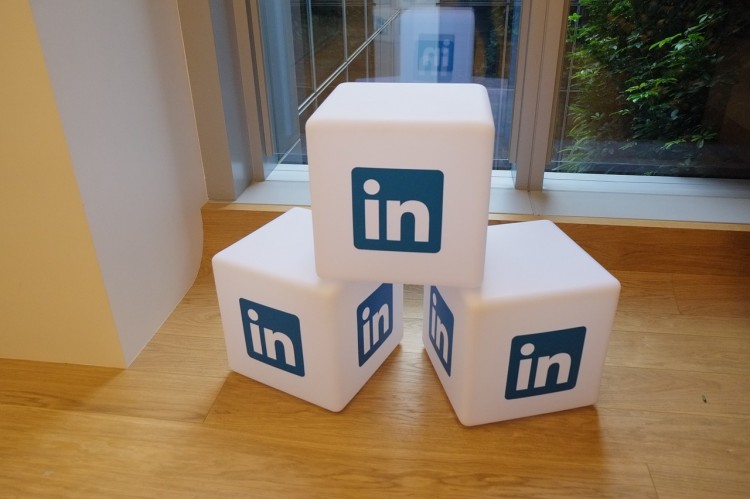 Havens Advisors LLC acquired a new stake of 84,710 shares of Marketo Inc. (NASDAQ:MKTO) during the second quarter of 2016, which was valued at $2.95 million on June 30. The new position accounted for 2.2% of the firm’s entire portfolio. In late May, the leader in the marketing automation space announced it had agreed to be bought out by U.S.-based private equity firm Vista Equity Partners for $1.79 billion. Marketo shareholders will receive $35.25 in cash per share at closing. The $1.79 billion-acquisition, which will take the marketing-software firm private, is anticipated to close during the third quarter of 2016. Marketo went public in May 2013 at an IPO price of $13 a share and traded up to a record close of $44.48 reached in February 2014, but the stock went into a slump in early 2016. Marketo shares are currently trading roughly one-quarter of a dollar below the deal price. Ken Griffin’s Citadel Advisors LLC owned 599,055 shares of Marketo Inc. (NASDAQ:MKTO) on March 31.

The New York-based asset manager added a 61,800-share position in Virgin America Inc. (NASDAQ:VA) to its portfolio during the April-to-June period, which was worth $3.47 million at the end of the period. In early April, Alaska Air Group Inc. (NYSE:ALK) agreed to buy Virgin America for $2.6 billion, a move that will strengthen the Seattle-based airline as a competitor to the fourth largest U.S. airlines. Apart from paying $2.6 billion in cash, the eighth biggest U.S.-based airline in terms of traffic will assume Virgin America’s long-term debt and capitalized aircraft operating leases, with the aggregate transaction being valued at $4.0 billion. Virgin America, founded by British entrepreneur Richard Branson, went public in November 2014 at a price of $23.00 per share, with its market capitalization being $1.23 billion at the time. Alaska Air was reported to be in a bidding war with competitor JetBlue Airways Corporation (NASDAQ:JBLU). Stephen C. Freidheim’s Cyrus Capital Partners was the owner of 10.51 million shares of Virgin America Inc. (NASDAQ:VA) at the end of March.

Let’s head to the next page of this article, where we will reveal three other M&A plays added to Havens Advisors LLC’s portfolio during the second quarter.

What To Look Out For In The Latest Eiger Biopharmaceuticals Inc (EIGR) Trial...

10 Nasdaq Stocks That Have Hit 52-Week Highs This Week

Has Carl Icahn Rushed To Claim Victory In The Herbalife (HLF) Fiasco?

Cynapsus Therapeutics Inc (CYNA) Is Closing In On A Parkinson’s NDA
Monthly Newsletter Strategy
Download a free copy of our newsletter and see the details inside!
Hedge Fund Resource Center
Related News
LinkedIn, Primerica Among the Pre-Market’s Trending Stocks 10 Stocks That Had Their Price Targets Raised Tuesday Here’s Why Amazon, Tesla, and Three Other Stocks Are Trending Today 10 NYSE Stocks Hitting 52-Week Highs Monday Dubai’s Vy Capital Cashes In On LinkedIn (LNKD), Cutting Portfolio To These 3 Stocks Why Facebook, Microsoft, Alcoa, and More Are Turning Heads Today Monday’s Trending Stocks: CBS, Medivation, HPE, Boeing, Sagent Pharmaceuticals 10 Countries That Export the Most Food in the World 10 Easiest Cities to Live Without a Car 15 Occupations with Most Suicides
Billionaire Hedge Funds