One of the keys to success as a forex trader is to adopt good trading habits. Here are five habits that I feel to be the most useful – and frequently overlooked…

Maintaining a Grip on Risk and Leverage

One of the most important habits for any successful trader is to stay within certain parameters with regard to risk and leverage on a consistent basis. Of course, your approach to this will very much depend on how much capital you have to trade with in the first place, but it is always a good idea to limit the amount of capital you can trade in a single transaction to a percentage of your total capital. For instance, a lot of traders will not allow themselves to stake more than 1% or 2% of their capital on a single trade. While all trading involves an element of risk, you need to have an idea of how much you are willing to risk. Knowing this figure ahead of time can prevent you from making poor trading decisions in heightened emotional states, such as those triggered by successive wins or losses. By the same token, it is a good idea to keep a lid on the amount of leverage that you use in your trades. Although leveraging your trades can magnify your profits, it can also lead to huge losses if a trade goes against you. The decision of how much leverage to use should be made in conjunction with the decision on how much capital to risk on each trade, so if you were risking 1% on each trade, and you wanted to keep leverage to within 1/5th of your total capital, you would use a maximum of 20:1 leverage.

Even if your trading strategy is entirely based around technical analysis, it is still vital to keep on top of the latest developments

in the finance world. In particular, you need to be aware of when the big market moving economic news is set to be released, so that you don’t get unpleasantly surprised by a massive price swing. A recent example of such an event would be the release of the FOMC minutes for July, which revealed a broad consensus among policymakers towards tapering the Fed’s bond-buying programme later this year. Other major market movers include the Nonfarm Payroll report, and the Trade Balance report.

When developing a trading strategy, it is essential to keep detailed records of your trades so that you can see where you are going right, and where you are going wrong. The benefits of keeping a log and analysing it are twofold. Firstly, it allows you to clearly see the strengths and weaknesses in your trading strategy, and calibrate the strategy accordingly. Secondly, it gives you an objective view of the most important variable in your strategy: the way in which you implement it. By giving you raw data on your trading performance, you can spot the true effects of deviating from your trading strategy, which can help encourage you to be more disciplined, and also highlight flaws in the original strategy itself. This can all be achieved by using spreadsheet software, such as Microsoft Excel or Google Sheets. 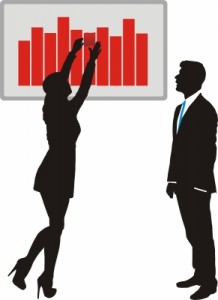 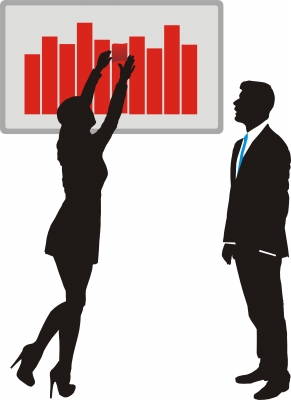 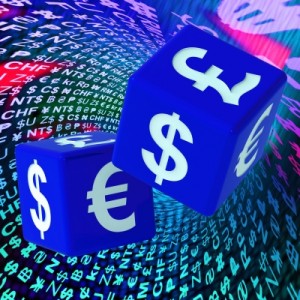 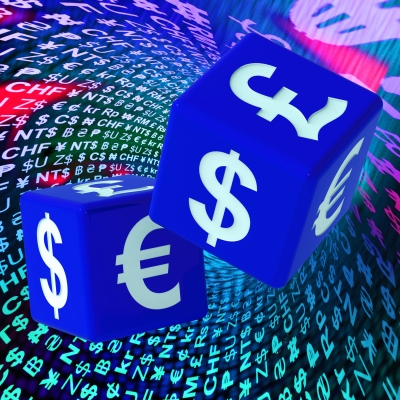