After getting thrashed for more than two years, the oil industry has slowly started to recover, amid OPEC’s decision to slash oil production by 1.2 million barrels a day by January 2017. Recent reports suggest that that Saudi Arabia, the second biggest oil producer after Russia, cut its production by 486,000 barrels a day in January. This means that the de-facto head of OPEC is complying with the agreement to cut production. Latest data from the U.S. Energy Information Administration shows that oil stockpiles declined by 7.1 million barrels for the week ended Dec. 30. This signals an upcoming appetite in the global energy markets, which will result in a throttle in the industry.

According to 29 experts and analyst of the oil industry interviewed by Reuters, the expected average oil price in 2017 will be around $57. Oil is currently in early stages of its recovery, and analysts think now is the right time to invest in oil stocks. In this article we will talk about the 5 best oil stocks which can give big gains in the coming months. They include ExxonMobil (NYSE:XOM), Chevron (NYSE:CVX), Halliburton Company (NYSE:HAL), Whiting Petroleum Corp (NYSE:WLL) and Transocean LTD (NYSE:RIG).

Exxon Mobil Corporation (NYSE:XOM) has been one of the safest investments in oil and gas sector, even in the worst times after oil recession, because the company averted risks and losses by assessing its projects at much lower prices that its competitors. For example, in 2014, Exxon Mobil’s oil budget for its projects was calculated at a price of $55 per barrel, while companies like Chevron, Shell, and BP were building their capital budgets with oil around $70 a barrel. This helped Exxon Mobil Corporation (NYSE:XOM) down the road. Over the last 12 months, Exxon’s stock has gained over 13%. The company is set to take its production to 450,000 barrel of oil equivalent (BOE). If oil reaches $60 a barrel in 2017, Exxon’s revenue growth from its new production of 450,000 boepd will be about $9.9 billion on an annual basis. A total of 59 hedge funds tracked by Insider Monkey were bullish on Exxon Mobil Corporation (NYSE:XOM) at the end of the third quarter of 2016.

Don’t Miss: 10 Countries that are Running Out of Oil

Back in November, Chevron Corporation (NYSE:CVX)’s stock reached new highs after the company received bullish ratings from notable investment firms like Morgan Stanley, Goldman Sachs and Jefferies. Chevron’s stock has gained over 30% over the past year. The company’s massive spending on Gorgon and Wheatstone LNG projects, which it started to come to terms with the changing oil dynamics, will dwindle in 2017 and 2018, and the company will start getting major chunks of profits from these mega-projects. Chevron has a dividend yield of 3.67%. Phill Gross and Robert Atchinson’s Adage Capital Management owns 3.81 million shares of Chevron Corporation (NYSE:CVX), as of the end of the third quarter.

On the next page, we will discuss some other oil stocks which are suitable for investments. 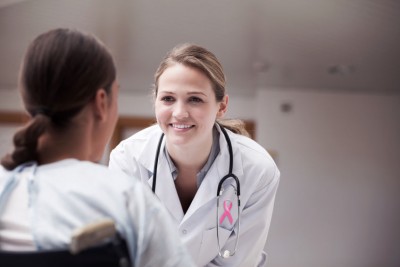 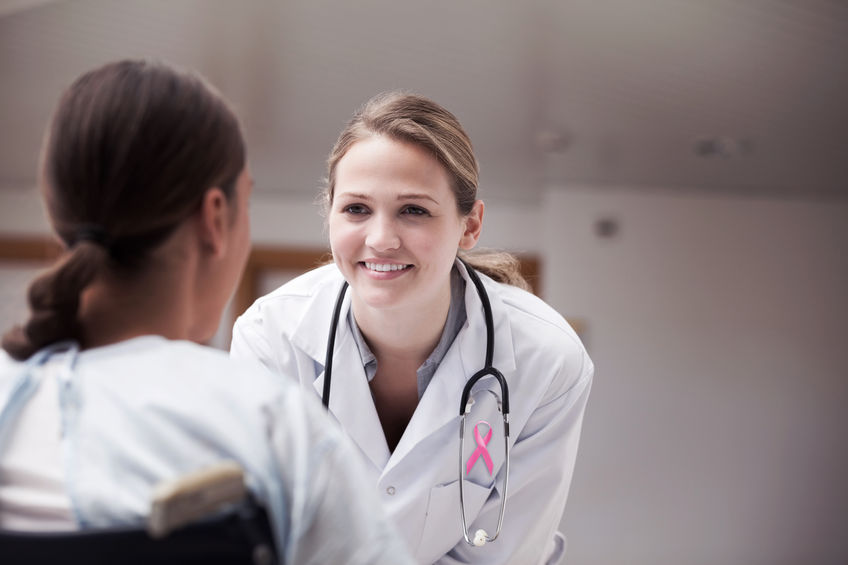 One of The Largest Hedge Funds In The World Is Betting On Loxo Oncology Inc... 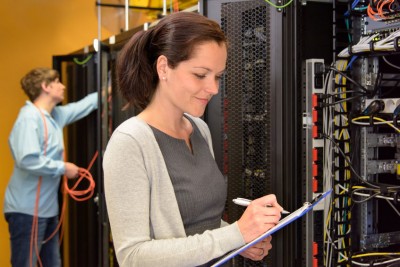 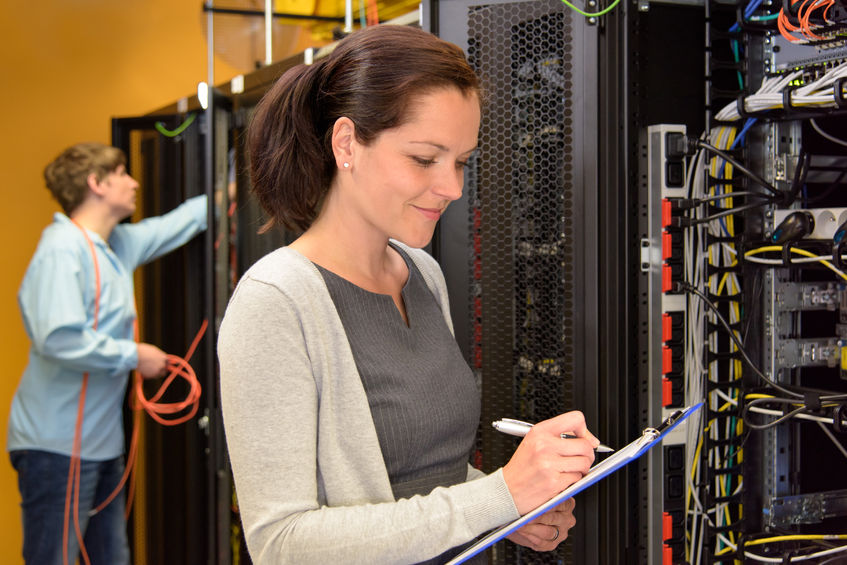 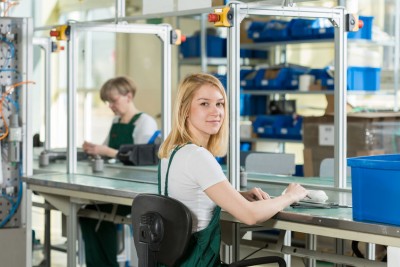 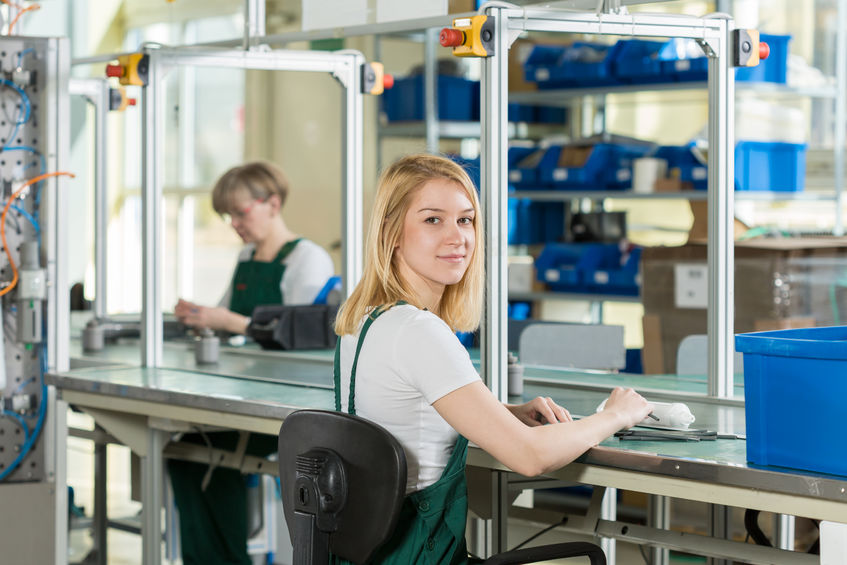