Rapid technological improvements in robotics, Artificial Intelligence, machine learning and Internet of Things is automating things faster and faster. Though it is a boon for productivity, it may also make many workers redundant. Machines and robots will gradually replace mechanical and repetitive tasks performed by not only unskilled but white collar workers as well. Having said that, the Internet of Things (IoT) is a massive opportunity for technology companies. It is a way to connect the physical world to the internet and close the gap between these two. With IoT the world is looking at improving operations, increasing safety and security and gaining valuable insight on data. A recent Mckinsey report states that despite all the hype, the potential of the IoT industry may be understated. IoT has a total potential economic impact of $3.9 trillion to $11.1 trillion a year by 2025 equivalent to about 11% of the world economy.

Many technological giants are eyeing the opportunity and have already made major investments. Amazon.com Inc. (NASDAQ:AMZN), Alphabet Inc (NASDAQ:GOOG), and Microsoft Corporation (NASDAQ:MSFT) have already started to introduce products and services in the IoT domain. Other corporate behemoths like Cisco Systems, Inc. (NASDAQ:CSCO), Intel Corporation (NASDAQ:INTC), QUALCOMM, Inc. (NASDAQ:QCOM), and General Electric Company (NYSE:GE) are also bullish on this industry. We have selected five top IoT stocks that ranked as the most popular among the hedge fund community. 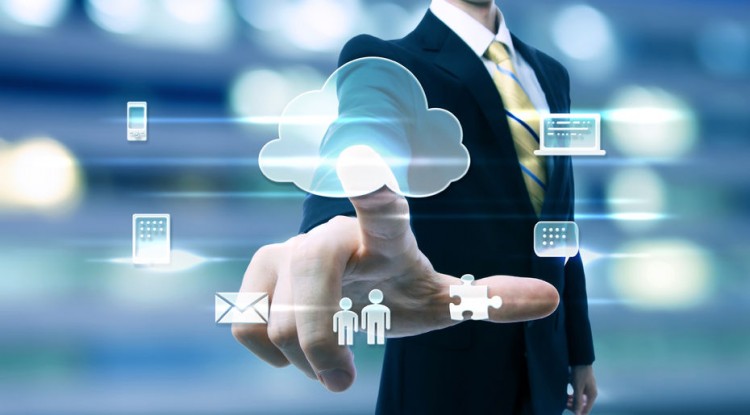 Intel has given the IoT industry various products ranging from its Quark line for small-form factor appliances to Atom processors. It has developed all the pieces for an IoT suite such as processors, software, services and security. Results are already showing with the IoT segment showing the most rapid growth amongst all other segments. During  the third quarter of 2016, the division generated $689 million showing a year on year growth of 19%.

Cisco Systems, Inc. (NASDAQ:CSCO) provides a range of services varying from network connectivity to data storage, and analysis, and management, automation and security of data. According to the company, 95% of the business executives plan to launch an IoT business within three years. Its acquisition of industry leading IoT service platform Jasper during the last year further strengthened its IoT foot holding.