The 3D printing wars are heating up, with rivals Stratasys, Ltd. (NASDAQ:SSYS), 3D Systems Corporation (NYSE:DDD), and ExOne Co (NASDAQ:XONE) competing for market share and leadership within this developing industry.

Followers of the industry will recognize Exone as the new kid on the block, set to issue its first earnings report on March 27, 2013. Exone’s fourth-quarter report will likely set the tone for investor sentiment around this young company, and will either challenge or verify its $415 million enterprise value. This earnings call is the opportunity that Exone has been waiting for to impress Wall Street, and will be successful if it can nail these three key areas. 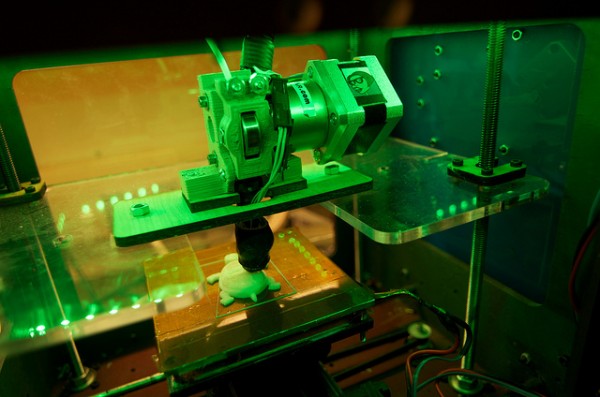 The number of units that Exone put into service in Q4, along with this unit guidance going forward, are the most vital figures of the earnings report.  According to Exone’s prospectus, there were eight machines sold and shipped Q4, and these eight will definitely show up as revenue on the income statement.

Additionally, on the date of the prospectus distribution, six more machines had been ordered and undelivered.  At the time of the prospectus, Exone was “presently evaluating each of the machine unit shipments” to determine how many of these six units could be recognized as revenue.  If the company reports all of these 14 units as sold in the quarter, the total will be higher than the 13 Exone sold in all of 2010 (four), 2011 (also four), and the first three quarters of 2012 (five) combined.

Units sold guidance will be a huge determinant of how Exone shares react to earnings. Of the three analysts who follow the company, average expectations for sales growth in 2013 is 121% over 2012. It might sound crazy, but this number could be conservative.