Each quarter, Goldman Sachs releases a list of the 50 stocks that appeared most often among the top-10 holdings of 800+ fundamentally-driven hedge funds during the latest 13F reporting period. That list, dubbed the Goldman Hedge Fund VIP list, has outperformed the market during 63% of the calendar quarters since its 2001 inception, with the average level of outperformance totaling 58 basis points.

With the latest 13F filing period coming to a close last week, Goldman has released the latest version of its list, which includes several of the usual suspects, such as Alphabet Inc (NASDAQ:GOOGL), Microsoft Corporation (NASDAQ:MSFT), Facebook Inc (NASDAQ:FB), and Amazon.com, Inc. (NASDAQ:AMZN).

Perhaps of more interest to investors looking for intriguing new opportunities are the 13 stocks that were new additions to the latest list, which included less heralded stocks such as Cheniere Energy, Inc. (NYSEMKT:LNG), Worldpay Inc (NYSE:WP), and VICI Properties Inc (NYSE:VICI). We’ll take a look at those stocks in this article and see what hedgies may like about them.

At Insider Monkey, we have developed a Hedge Fund VIP list of sorts of our own, one which has performed even better than Goldman’s VIP list in 2018 (which has 3.5% gains year-to-date). Our flagship “Best Performing Hedge Funds Strategy” invests in the consensus picks of the top 100 best performing hedge funds every quarter. This strategy gained 4% last quarter vs. a loss of 1% for the S&P 500 ETF (SPY), and a further 7.6% so far in the second-quarter compared to a 0.9% loss for the SPY. Since its inception in May 2014 this strategy’s picks have returned 87.8% vs. 53.3% for the SPY. You can see our latest picks by trying our newsletters free of charge for 14 days. 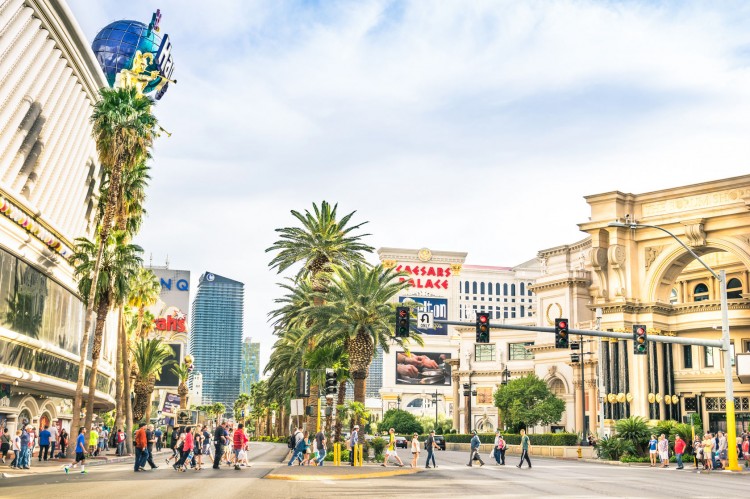 VICI Properties Inc (NYSE:VICI) may be the most unlikely stock to have made Goldman’s VIP list. The REIT gained over 10% last year after conducting a registered public offering in the middle of October, but stumbled through the first-quarter of this year after a full-blown IPO at the end of January, giving back most of those gains.

While the REIT space has been saddled with negative FFO and dividend per share growth since late-2016, VICI Properties is not a typical REIT, owning just a small collection of properties in the gaming and entertainment spaces, including four golf courses and three of the most iconic casino resorts in the United States. The company anticipates FFO per diluted share of between $1.44 and $1.46 this year. With $918 million in cash and cash equivalents as of the end of March, VICI is in a strong position to further expand its portfolio. VICI Properties Inc (NYSE:VICI) currently pays out a solid annual dividend of $1.05, yielding 5.82%.

The family office of billionaire investor George Soros was one of the funds to take a position in VICI Properties Inc (NYSE:VICI) during the first-quarter, opening a 21.5 million-share position. Joshua Friedman and Mitchell Julis were even bigger fans of the stock, as their fund Canyon Capital Advisers opened a massive position of 45.3 million shares during the first-quarter worth over $821 million at the end of March. That placed the stock as the third-largest holding in the fund’s $10 billion 13F portfolio.

On the next page we’ll look at two other unheralded stocks that ranked among the most popular top choices of the fundamentally-driven hedge funds tracked by Goldman Sachs as of March 31.

3 Stocks Hedge Funds Are Crazy About