While most stock analysis reports available involve companies with bright future prospects, today we have decided to pack a treat for risk loving short sellers who want to profit from struggling businesses. Our top picks on this journey are provided by Goldman Sachs’ list of ten stocks with a high dispersion rating, in terms of deviations of returns from the market, and an outsized downside potential, which suggests these stocks may be poised for failure no matter what happens in the market. Of these, we will be focusing on Transocean LTD (NYSE:RIG), Expedia Inc (NASDAQ:EXPE), and Cablevision Systems Corporation (NYSE:CVC). Moreover, we will also focus on how hedge funds have been trading these companies of late. 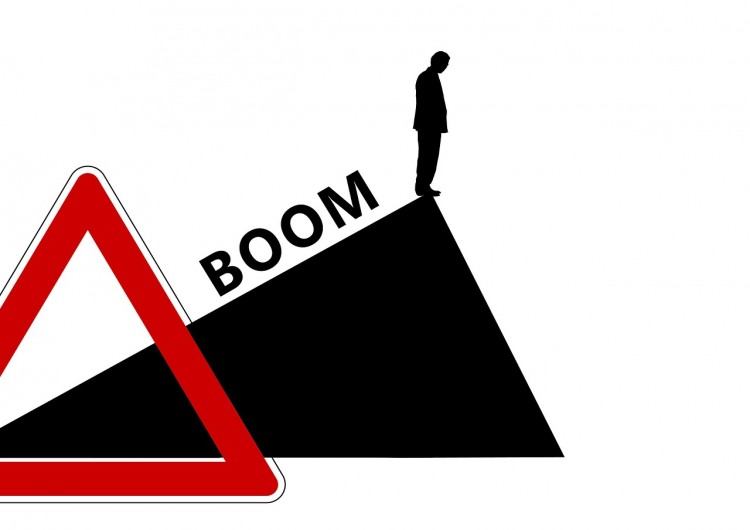 The presence of the $5.14 billion provider of offshore contract drilling services for oil and gas wells, Transocean LTD (NYSE:RIG), on Goldman Sachs’ list is not a surprise given the tumultuous times in the oil market. So far this year, the company’s stock has slid by nearly 23% and Goldman believes that the going might get even tougher. As of the end of August, the short interest in Transocean stood at about 34% of the company’s float of outstanding shares. Barclays recently reiterated its ‘Underweight’ rating for Transocean LTD (NYSE:RIG) and revised its price target to $10 from $14.

However, hedge funds were bullish towards the company during the second quarter, as a total of 32 funds among those that we track, had an aggregate investment of $498.65 million in Transocean at the end of June compared to 25 firms with holdings worth $494.34 million at the end of March. Activist investor Carl Icahn‘s Icahn Capital LP topped this list with 21.48 million shares valued at $346.22 million.

Even though Expedia Inc (NASDAQ:EXPE)’s stock has appreciated by a hefty 43% so far this year, Goldman believes that the downturn might be around the corner, even though the short interest on the company is reasonably small at 11.27% of the float. Expedia recently closed its $1.6 billion acquisition of Orbitz after the Department of Justice gave the greenlight for the deal.

The hedge fund sentiment surrounding Expedia Inc (NASDAQ:EXPE) was also bullish during the June quarter, with 54 funds having a total investment of $291.25 million in the company at the end of June as opposed to 46 hedge funds with $245.78 million in shares at the end of March. Paul Redeer and Edward Shapiro‘s PAR Capital Management increased its stake in Expedia by 3% to 3.76 million shares. Among the top ten stockholders of the company in our database, Israel Englander’s Millennium Management was the most bullish towards the company, raising its stake by 38% to 1.91 million shares during the period.

Hedge Funds Are Wary Of These Three Collapsing Stocks
Monthly Newsletter Strategy
Download a free copy of our newsletter and see the details inside!
Hedge Fund Resource Center
Related News
Billionaires Can’t Live Without These 10 Stocks The IRS Goes Activist on Jeff Smith, Starboard Value Smart Money Says This Is Why You Should Bet on Yum! Brands Inc. (YUM) Only 1 Of These After-Hours Gainers Survived The Night Unscathed 5 Companies That May Suffer From A Potential Rate Hike What Hedge Funds Have to Say About Facebook Inc. (FB)? Hedge Funds Dissect Goldman Sachs’ Best Quality Consumer Discretionary Stocks 11 Most Expensive Dog Breeds to Maintain in the World ; Obama Has #1 6 Worst Arab Countries For Human Rights 20 Most Racist Places in America According To Google
Billionaire Hedge Funds