LONDON — The FTSE 100 (INDEXFTSE:UKX) fell in early trading, but the index has since stabilized, reaching 6,468 by 9:35 a.m. EDT for a 0.17% gain. The proposed tax on bank deposits as part of Cyprus’ bailout deal has spread fear among many European investors, but news that the punishment of savers might now be restricted to those with more than 20,000 euros in their accounts appears to have softened the blow a little.

But what of U.K. shares? Here are three names that have slipped with the sentiment and look set to lag the FTSE 100 today. 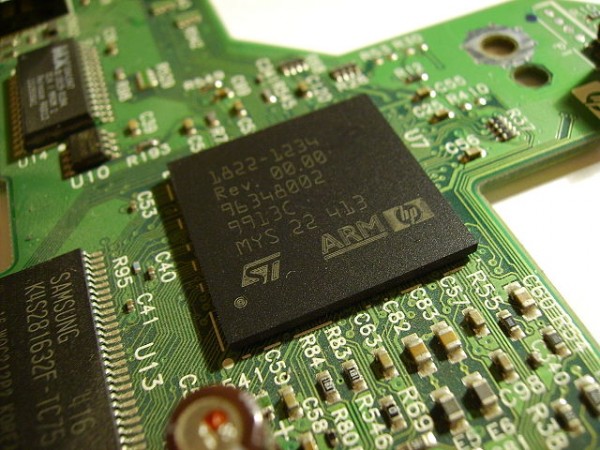 ARM Holdings plc (ADR) (NASDAQ:ARMH)
It’s not often I report on ARM Holdings falling, but that’s what’s happening today: The price fell 2.9% to 894 pence by midday after chief executive Warren East said he is to retire in July. East will be replaced by current president Simon Segars and must surely be a hard act to follow.

In fact, the shares have actually been in a bit of a dip recently, having dropped 8.2% since early March, with forecasts putting them on a forward P/E of 46 for the year to December 2013.

However, we were told that deferred equipment orders were still affecting European sales, and while there has been progress in the American market, business in China has “stabilized.” Despite a fallback during the last month, Domino’s shares are still up about 20% over the past 12 months.

Findel plc (LON:FDL)
Findel today announced the proposed disposal of its health care division, sending its share price down 1.3% to 7.6 pence. The home-shopping company, which owns brands including Kleeneze, is to sell the division for 24 million pounds, 1.4 million pounds of which will cover the firm’s debt to the Findel Group Pension Fund.

Findel shares have had a good run over the past six months or so, having tripled in value from the start of August 2012 to reach 9.3 pence in January, but they’re down 18% since then.

The article 3 Shares the FTSE 100 Should Beat Today originally appeared on Fool.com.

Alan Oscroft has no position in any stocks mentioned. The Motley Fool owns shares of Domino Printing Sciences.

Is QUALCOMM, Inc. (QCOM) In or Out of Samsung’s Galaxy S IV? –...
Monthly Newsletter Strategy
Download a free copy of our newsletter and see the details inside!
Hedge Fund Resource Center
Billionaire Hedge Funds