Published on March 26, 2018 at 9:32 am by Tim Frederick in Hedge Funds, News, Quantitative Investing

Quantitative hedge funds, or quants, are among the hottest and best-performing hedge funds in the world, consistently outpacing the market through their ability to execute thousands of trades in seconds based on any number of strategies or data sets, allowing them to buy and sell stocks at exactly the moment they want to buy and sell them at.

Quants are not only about high frequency trading however, at least not on the surface. They also maintain portfolios of long positions that, while often being subject to plenty of quarterly turnover, nonetheless provide insight into where individual stocks line up in terms of their evaluations, whatever they may be. One of the trends we monitor closely is quant-specific activity, as when multiple quants all make sudden moves into a stock, it’s likely that stock appears undervalued or oversold based on multiple data points.

When looking at the latest hedge fund ownership data, we found three stocks that were being bought by multiple quants in the fourth quarter: CF Industries Holdings, Inc. (NYSE:CF), HollyFrontier Corp (NYSE:HFC), and Watsco Inc (NYSE:WSO). We’ll look at that activity and check out the state of these stocks in this article.

At Insider Monkey, we track insider trading and hedge fund activity to uncover actionable patterns and profit from them. We track over 600 of the most successful hedge funds ever in our database and identify only their best stock picks. Our newest stock picks were released in February, which investors can gain access to by becoming a subscriber to Insider Monkey’s premium newsletters. 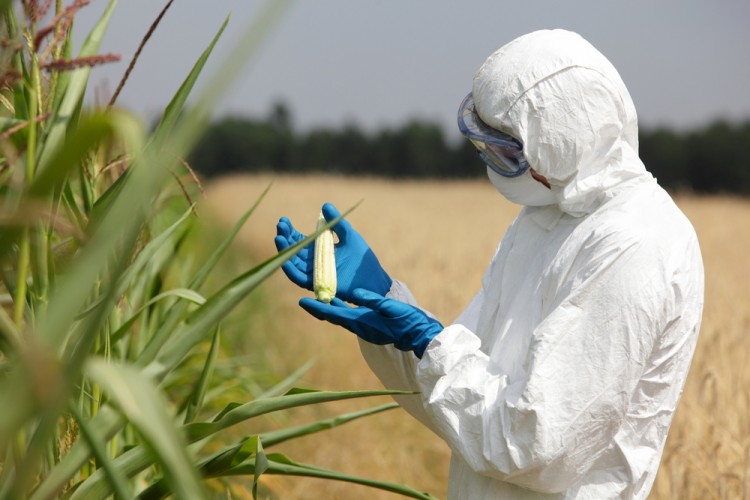 Three of the quants that bought shares were opening new positions in the stock, while Two Sigma Advisors upped its position to 422,190 shares overall, a 171% increase in Q4. CF shares have been hot over the past year, gaining over 40%.

Why Argentine Drought Will Help CF Industries Holdings, Inc. (NYSE:CF): Did quants’ mathematical models predict drought in Argentina in early-2018? That reality has the potential to be a big catalyst for CF Industries shares, improving prices for affected crops like soybeans and corn and driving up fertilizer demand as growers hike production.

Argentina is in the midst of a devastating drought that is threatening to slash the country’s soybean production by as much as 500 million bushels in 2018, or 25% of the 1.98 billion bushels that the USDA’s February WASDE report predicted that Argentina would produce. Cowen analyst Charles Neivert predicts that such a major crop shortfall will lead to a welcome pricing recovery in the fertilizer market.

On the next page we’ll look at two other stocks that were on the radars of quant hedge funds in the fourth quarter.