2 Reasons Why Alphabet Inc. (GOOG) Is Way Overvalued and Should Be Regulated

One hundred fifty years ago Standard Oil became the largest oil refinery company in the world. It took Americans another 22 years to notice and take action against this monster monopoly.

Today, Alphabet Inc. (NASDAQ:GOOG)’s Google is in a similar position. It is the starting point of almost every internet user in America. Even when online shoppers go to Amazon, they type Amazon in Google’s search engine and then go to Amazon. Amazon is the 8th most searched word on Google. Can you guess what is the #1 searched word on Google? It is “facebook”. If people weren’t setting Google as their browser’s default homepage, it would probably have been Google :)

Alphabet Inc. (GOOG) generated close to $125 billion in revenue over the last year and has a market cap of $825 billion. This has a lot to do with investors’ confidence towards Alphabet Inc.’s ability to harness the power of mountains of data combined with advancements in artificial intelligence. About four years ago Google started using simpler machine learning systems in its search algorithm. Prior to that Google relied mostly on human written algorithms. The problem with the introduction of machine learning algorithms is that it is very difficult to understand why the neural networks behave the way they do. Even experts who program them don’t understand why a particular search result ranks above another search result for a given query. Moreover, it is extremely difficult to tweak an AI-based search system so that it gives more weight to certain signals.

Do you remember what happened the first time Microsoft introduced an AI-powered Twitter bot? It turned into a racist bigot even though it wasn’t programmed that way. When Trump claimed Google is suppressing positive news about him a few weeks ago, I believed him. I don’t think Google intentionally suppresses positive Trump news and that’s the real problem. Google is losing control over its algorithm and it can’t fix it.

Last year we switched Insider Monkey from http to https. During the migration our programmers made a redirection mistake. It took us a month to notice and fix the mistake, but since then Google’s algorithms have been severely punishing our site in search results. We lost nearly 90% of our search traffic. What’s worse, sites that steal our content rank much higher in search results. In December, a Russian site cloned our entire site and started serving it under the domain name of ams-2010.ru. A few months ago, we pursued legal action and got them remove all of our content. If you search Google today (try a search phrase like “ams-2010.ru hedge fund”), it still shows results from ams-2010.ru that are cloned from our site. Before we took action this pirate site ranked higher than our site in a lot of search phrases.

We are all made to believe that Google’s search algorithms are intelligent and powerful. Today, we noticed another site, satoshinakamotoblog.com, that copies large sections of our articles and publishes without our consent. This site was created fewer than 2 months ago, publishes pirated content from dozens of other websites illegally, and Google’s AI powered algorithms determine that its results should be ranked higher. For example, yesterday we published an article with the title “Top 20 General Surgery Residency Programs in US”. Our article wasn’t among the top 100 Google search results for the search phrase “top 20 general surgery residency programs in US”, but satoshinakamotoblog’s pirated that article and it was deemed credible enough to rank 6th this morning before we forced them to remove the article from their site. Satoshinakamotoblog is still ranked 19th by Google’s “intelligent” search algorithms after they removed the article (see the screenshot below). 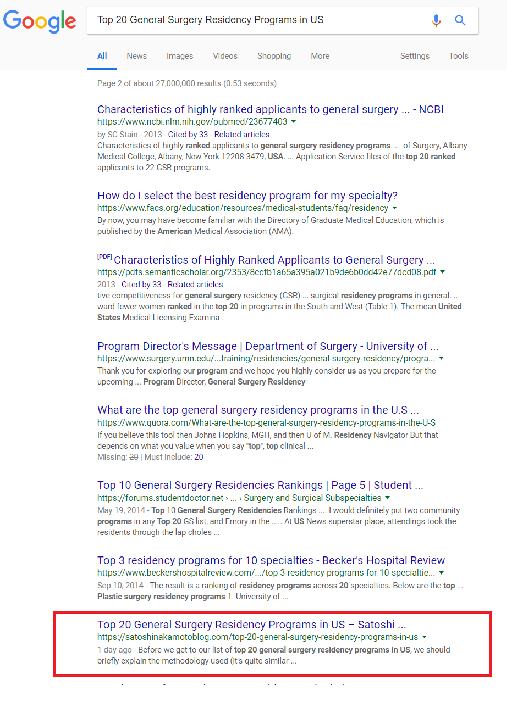 We understand that every business makes mistakes, but they all have systems in place to fix these mistakes. Google is internet’s gatekeeper, but if you attempt to get in touch with them about glaring shortcomings of its $800 billion search algorithm, they don’t talk to you. We are a publisher. Our business depends on the search traffic we get from Google. We spent millions of dollars to build this website and we understandably get upset when a newly formed pirate website ranks higher than us using our copyright protected articles. We attempted every possible way to get in touch with Google employees and executives to help us resolve these problems, but they told us the following:

“I’m specifically prohibited from helping people with their SEO questions (as are all Google Search Engineers). Sorry about that.”

Alphabet Inc. (NASDAQ:GOOG)’s Google is an essential part of everyone’s digital life now. It is just too big not to regulate. The same way Facebook is forced to hire thousands of humans to review the contents that can’t be reliable reviewed by Facebook’s AI algorithms, Google should be forced to employ thousands of engineers to handle ranking shortcomings and biases of its AI powered algorithms.

Google Should Be RegulatedNASDAQ:GOOGNASDAQ:GOOGLYahoo Finance 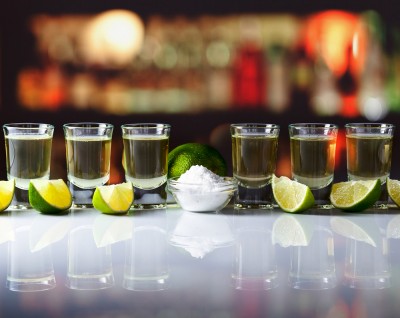 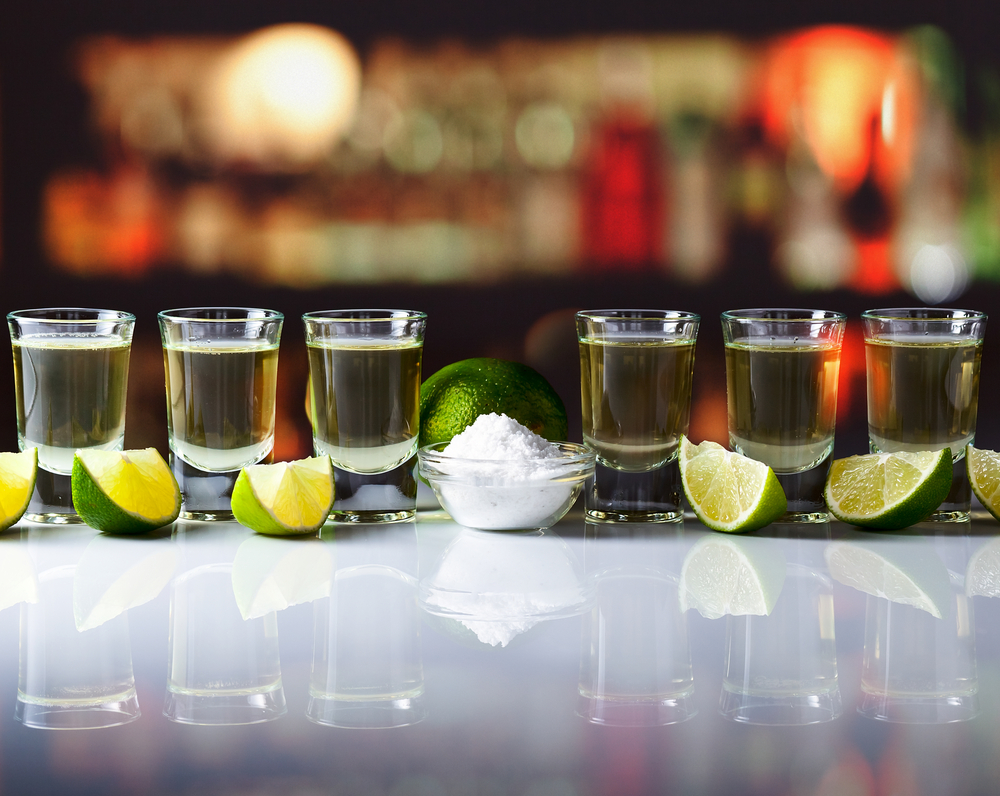 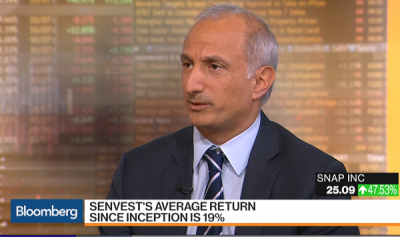 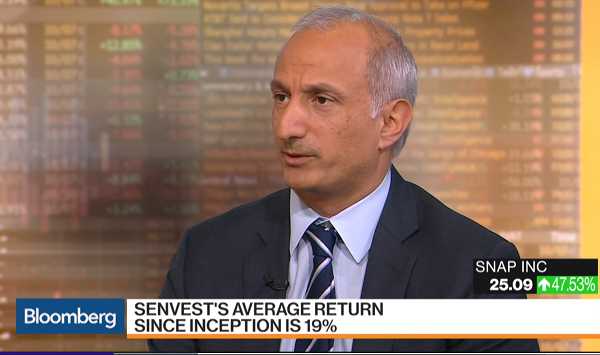