SIGNATURE
After reasonable inquiry and to the best of my knowledge and belief, I certify that the information set forth in this statement is true, complete and correct.
Attention:  Intentional misstatements or omissions of fact constitute Federal criminal violations (see 18 U.S.C. 1001).
Follow Digitalglobe Inc. (NYSE:DGI) Follow Digitalglobe Inc. (NYSE:DGI)
We may use your email to send marketing emails about our services. Click here to read our privacy policy.

Mr. Jeffrey R. Tarr
President and Chief Executive Officer
DigitalGlobe, Inc.
1300 W. 120th Ave
Westminster, CO  80234
Dear Jeff:
We wrote to you on March 27, 2017, to express our view that the announced acquisition of DigitalGlobe, Inc. (the “Company” or “DGI”) by MacDonald, Dettwiler and Associates Ltd. (“MDA”) significantly undervalues DGI’s business, based on meaningfully higher trading and transaction multiples for comparable companies.  Since both companies reported earnings on May 2, 2017, our belief that this proposed deal undervalues DGI has only been strengthened.
DGI reported revenue and profitability that were strong and well ahead of market expectations, according to FactSet estimates.  At the same time, MDA reported revenue and profitability that were weaker and well below market expectations, again, according to FactSet estimates.  Further, MDA reported a declining funded backlog and continued softness in the commercial communications satellite market.
While there may be industrial logic to these companies combining from a strategic standpoint, we do not see the financial logic in DGI accepting this offer.  According to commentary from MDA management since the deal announcement on February 24, 2017, MDA needs DGI to grow its revenue, to diversify its revenue, to improve margins, to improve cash flow generation and to accelerate MDA’s U.S. Access Plan by giving MDA deeper relationships with many U.S. government agencies that are DGI customers but not yet MDA customers.
Yet for all of this, MDA proposes to pay a price for DGI that is two turns of EBITDA lower than where MDA itself trades.  In our last letter to you, we wrote that “those additional two turns of EBITDA would be worth another $13 per DGI share, more than 40% above the current DGI price.”  With DGI’s profitability having since increased, that additional value discount has expanded.  Two more turns of EBITDA would mean approximately $800 million in additional value for DGI shareholders, which would render insignificant the the $85 million break-up fee that DGI would have to pay MDA upon acceptance of a higher priced bid from another party.
The Form F-4 filed by MDA with the Securities and Exchange Commission on April 27, 2017, however, contains a No Solicitation provision intended to prevent DGI from seeking such a higher offer.  Recall, per our last letter, that U.S. defense contractors are trading at more than four turns above this deal valuation, which would represent a price for DGI that is more than 80% above the current price or an additional $1.6 billion in prospective value to DGI shareholders.
In our experience over the past five-plus years as investors in DGI, we have found management and the Board of Directors (“the Board”) to be shareholder friendly, to be good stewards of capital and focused on long-term value maximization on behalf of all shareholders.  But this transaction does not seem consistent with that approach.  If you intend to stick to the shareholder unfriendly No Solicitation provision, how can you at least not get DGI shareholders, including yourself, the same valuation that MDA has when they clearly need our assets and business so badly?
Even at MDA’s multiple, DGI shareholders would still have to exchange their stock in a business with high levels of recurring revenue, strong margins and meaningful cash flow generation for that of a lumpy, lower margin, highly leveraged company.  Further, because MDA is a Canadian company, DGI shareholders are also being asked to accept additional risks associated with regulatory approval, foreign exchange and potential protectionist policies from the new administration.  Where is the compensation for these potential risks?
DGI prides itself on high resolution yet has offered its shareholders a proposed transaction with rationale that is blurry, including stock in a proposed acquiror whose prospects are hazy.  We don’t disagree that DGI would be highly valuable to MDA.  We just want a price that reflects it.
Follow Digitalglobe Inc. (NYSE:DGI) Follow Digitalglobe Inc. (NYSE:DGI)
We may use your email to send marketing emails about our services. Click here to read our privacy policy.
Share Tweet Email 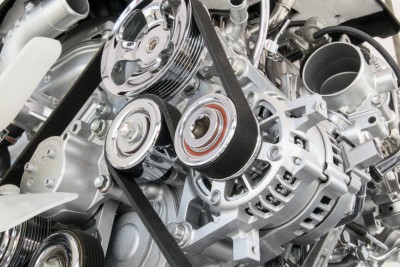 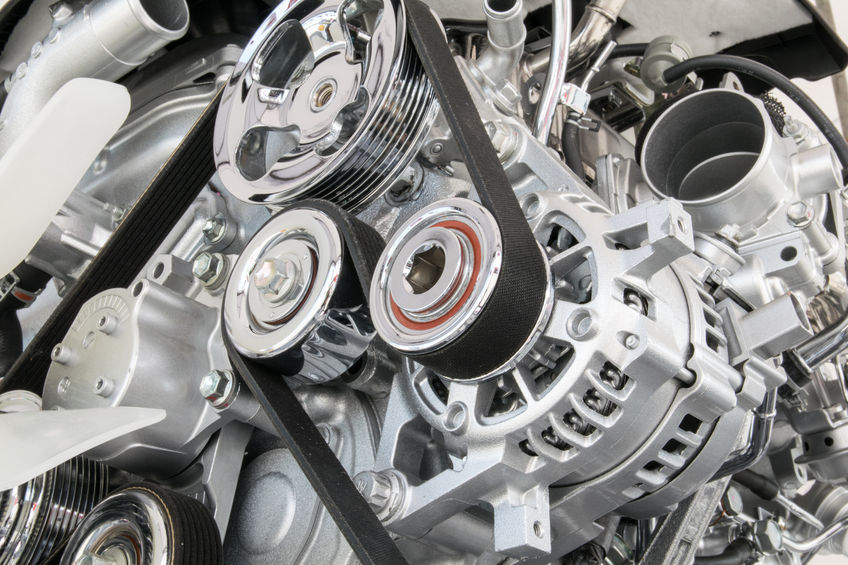