Every year there are so many human deaths cause by animals, and that is why we have made a list of 11 animals that killed the most people in the world. We all have our opinion on which animal is the most dangerous killer on the planet, and some of you might be right, but some animals on this list will come as a shock to you, and if you want to find out where these dangerous animals live, you can check out our similar article The 11 Countries with the Most Dangerous Animals.

Nature has its own ways, and we were reminded of that so many times. For example, for every beautiful creature it created, it also created a natural born killer. This is nature’s way of saying: “There has to be a balance for everything”, a thing that we humans tend to forget too often. 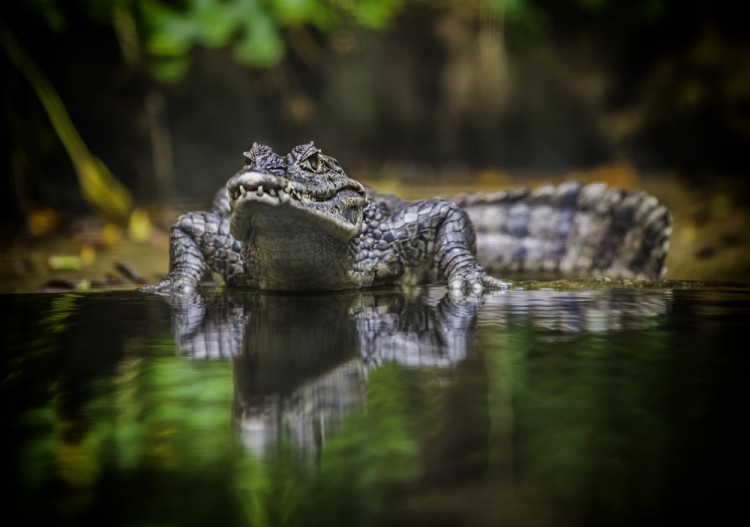 In order to create this list, we had to include one factor, and that is the annual human body count of the animal on the list. So, don’t let me keep you from finding out which animals have humans on their menu.

I am sure that at least once, while you were swimming in the sea, the thought of a shark fin appearing on the horizon has crossed your mind. After the movie Jaws and the numerous shark documentaries on National Geography Wild, it is natural that people have developed a fear of sharks. However, in reality, shark attacks are much rarer. Every year, around the world, approximately 75 people are attacked by sharks, and only 10 from those attacks end up with human deaths. The biggest villain and man eater in the shark world is definitely the Great White Shark, and the range of its territory is pretty much all over the world.  Next is the tiger shark, while the bull shark comes in third place. 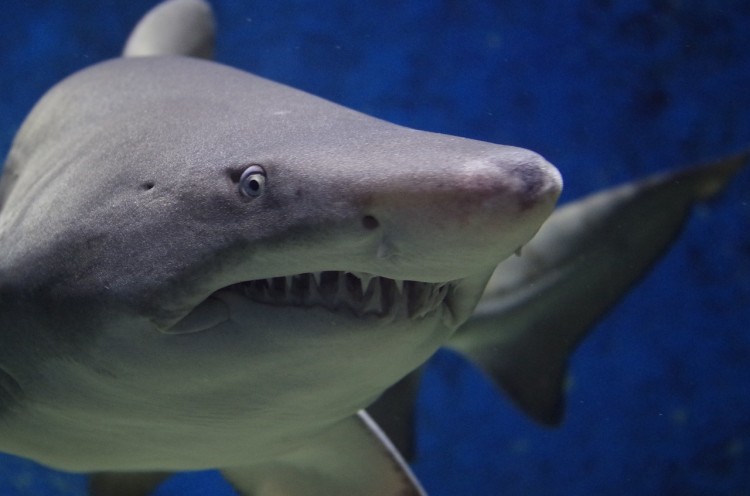 Most of the people are scared of these little insects, because they are afraid of getting stung. Their venom is known to be quite painful, and potentially dangerous. Luckily, most of the people are not allergic to bee venom, but those who are, can have an allergic reaction, fall into anaphylactic shock, and if not treated with an antidote in time, they can die. Around 53 people die from a bee sting yearly. 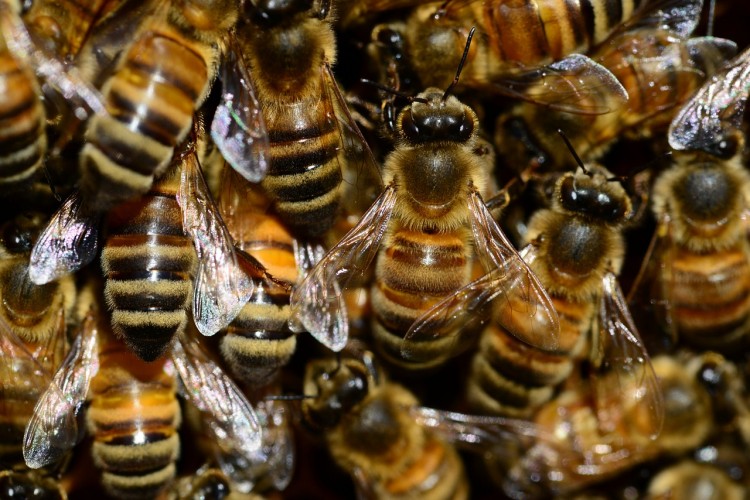 It is ok to be afraid of a shark, but actually, we should be more scared of jellyfish. Jellyfish is considered to be the most dangerous animal in the sea. Their stings are quite painful, but most of them are not life threatening. However, the Box Jellyfish is not in that group, and its venom can cause paralysis, which unfortunately usually causes drowning. Every year, around 100 people die as a result of a jellyfish stung. 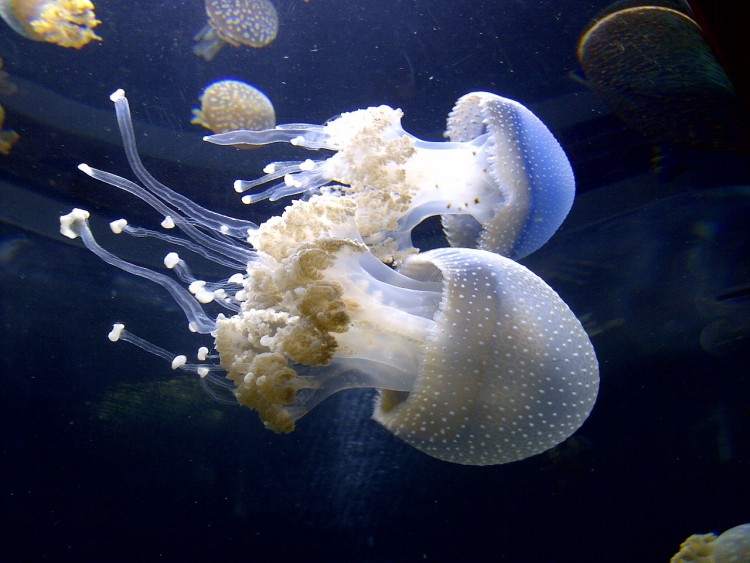 A 200kg killing machine. The king of the Jungle is all muscles, fangs, and claws, which are designed to tear anything that comes in their way. These big cats hunt in packs and are really dangerous when hungry or protecting their cubs. However, lions don’t usually attack people, and every year only 100 people get killed by these predators. Even though humans are rarely on the lion’s menu, these numbers show that we shouldn’t stand in their way. 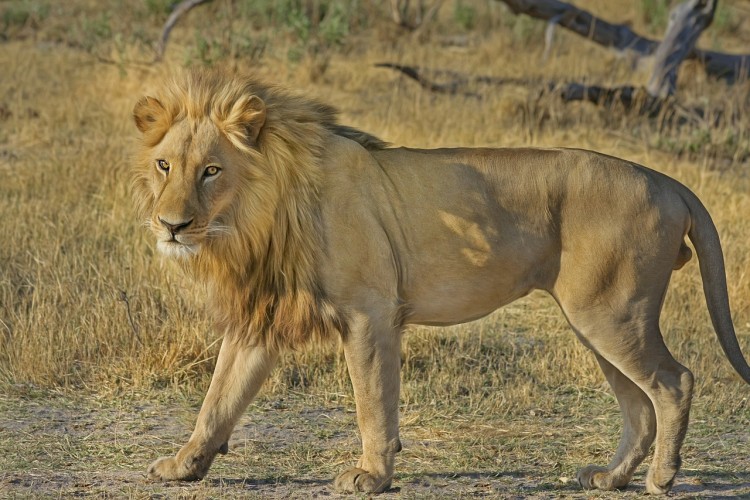 The biggest of mammals, and the biggest animal on land. There is a saying in Africa, “The lions are the kings of the jungle until the elephants appear”, and having in mind that this animal is around 13-feet tall and around 15,000lb in weight, it is probably the best idea to stay out of their way, because nothing can stop them once they get mad. Every year, around 100 people get killed by elephants. 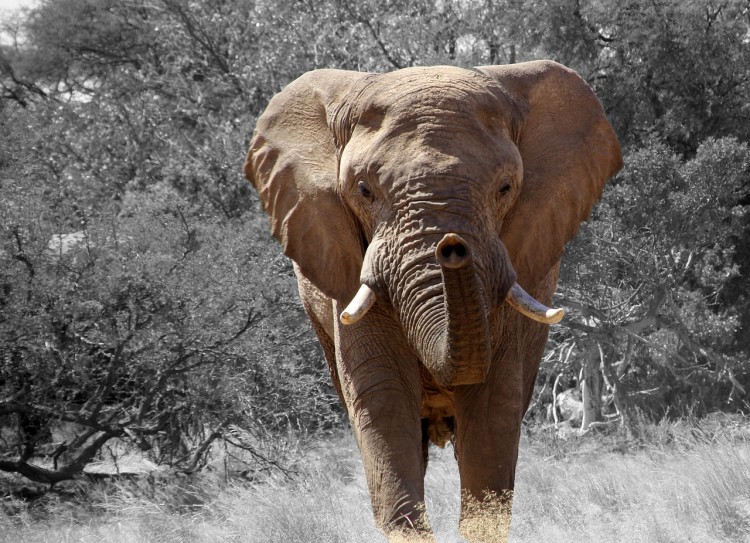 Even though hippos look slow and lazy, they can be quite quick on short distances. The hippos are known as the most dangerous animals in Africa. They are not carnivores, but they have a really short temper and are known to attack humans without being provoked. Every year, around 500 people in Africa get killed by hippos. 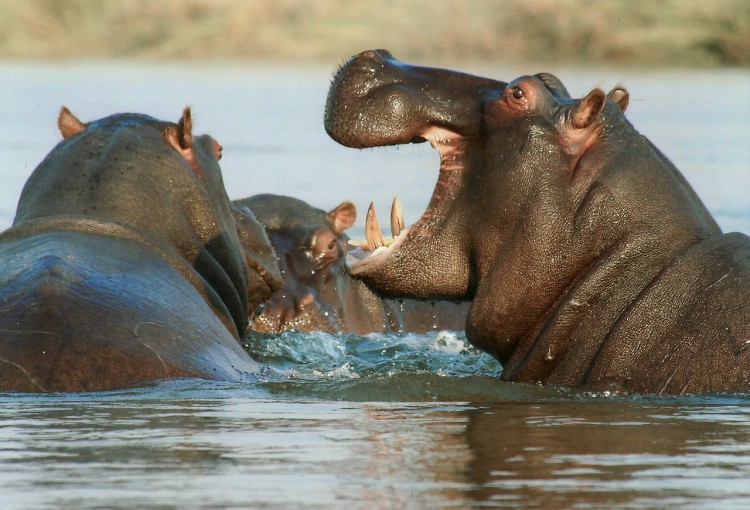 The crocodile hasn’t changed much since the age of the dinosaurs, he only got smaller. He didn’t change much because he was a perfect killing machine then, and still is a perfect killing machine. He is one of the most dangerous animals on the planet. With his strong, big jaws filled with sharp teeth, very strong muscles, and the ability to sneak up on his prey undetected, it’s not hard to see why. The crocodile is an animal that definitely has to be avoided in every way possible. Crocodiles kill around 1000 people every year. 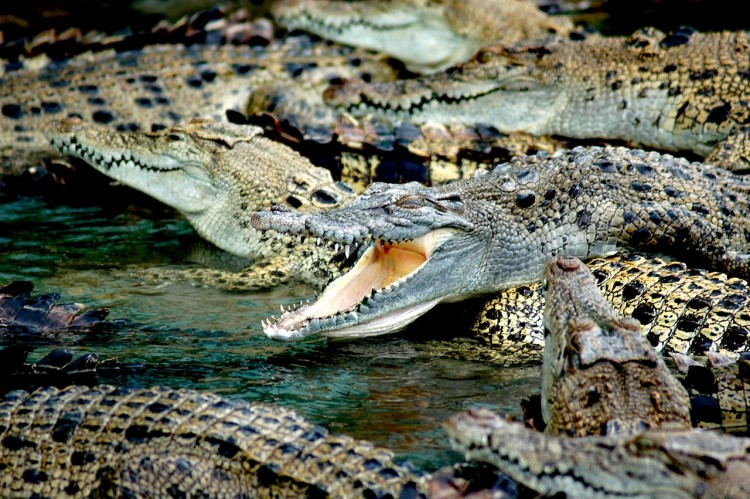 The fact that there are 50 species of scorpions that are able to kill humans with their venom, puts them in the fourth place of our list of 11 Animals that killed the most people in the world.  Every year, this dangerous little stingers are responsible for the death of several thousand people, and for most of those killings, the Death Stalker Scorpion is to blame. 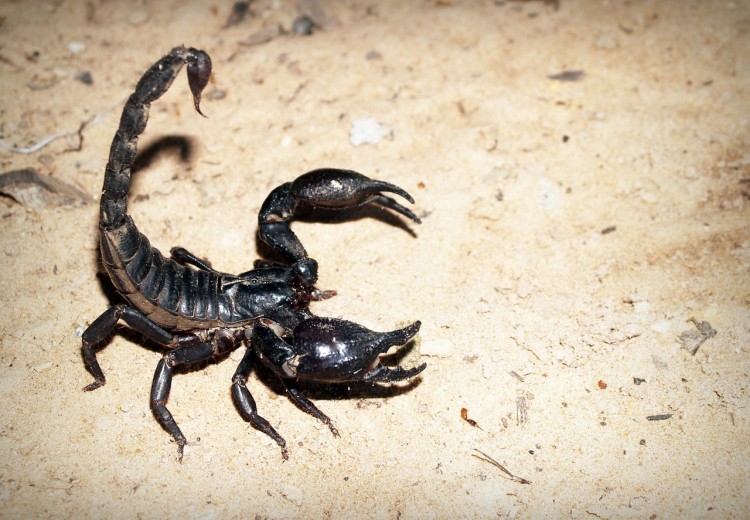 These flies live in Africa, and are known for causing sleeping sickness with their bite. Usually the people who get bitten by these flies have symptoms like fever, pain in joints and muscles, swollen lymph glands, and strong headaches. When the disease starts to progress, people become confused all the time, they have problems with speech, suffer from seizures and have a hard time with walking. If not treated properly and in time, this disease will cause death. If you thought sharks and lions were killers, wait till you hear the Tsetse flies annual body count, it is around 10,000 people per year… 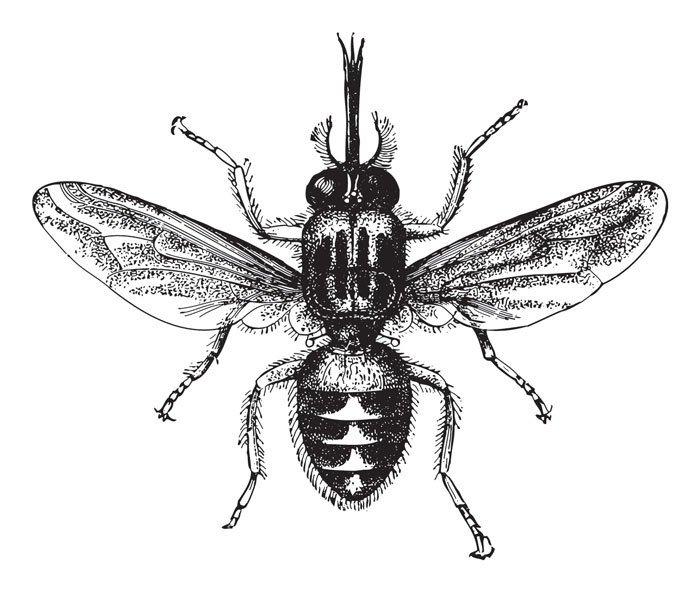 Almost every human on the planet is afraid of snakes, and there is a good reason for that. Every year, around 57 thousand people die from a venomous snake bite. Snakes can be found everywhere on the planet, except Antarctica. Usually, snakes get away from people, but if you accidentally step on it, or if it feels threatened by you, it will bite you. There are around 3000 snake species, and 450 of them are lethal to humans. Having in mind that there are so many different venomous species of snakes, and that their habitat is so widely spread, it is no wonder that so many deaths occur. 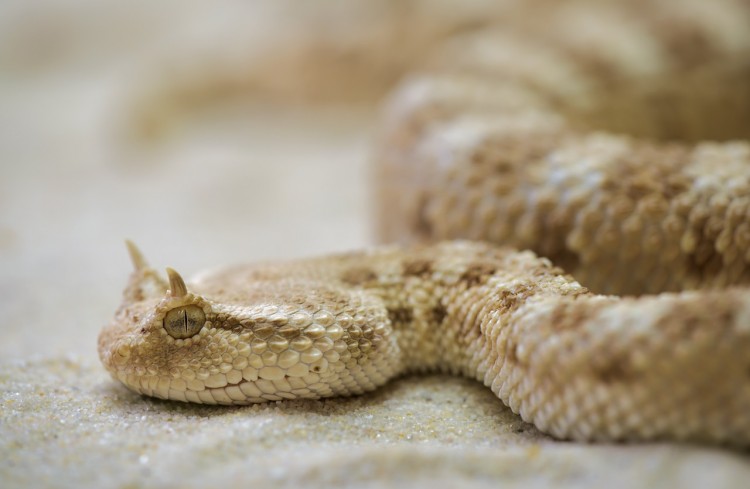 The number one killer in our list is the mosquito. I bet you didn’t see that coming. The mosquitos are known for spreading the disease called malaria, and around 200 million people get this disease from mosquito bites every year.  Even though the modern science has come up with insecticides that kill the mosquitos, every year, in their breeding season, they become the third biggest population on the planet, in front of them are only ants and termites. Now that is one scary fact! Their human body count every year is around 1 million. 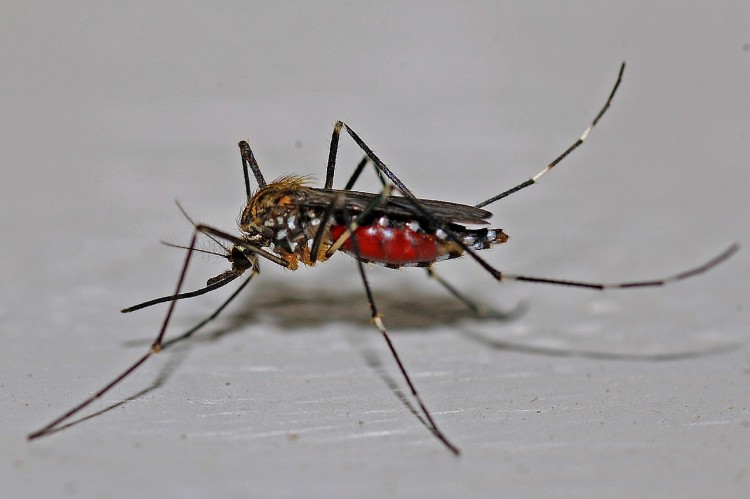 Well, now that you have seen our list of 11 animals that killed the most people in the world, you know what animal has the highest score, and hopefully you have learned that, some animals are better if not disturbed. 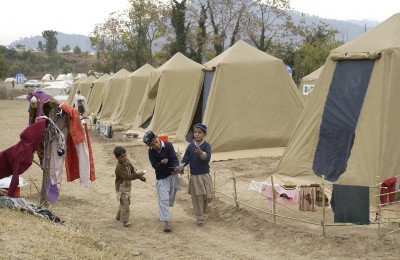 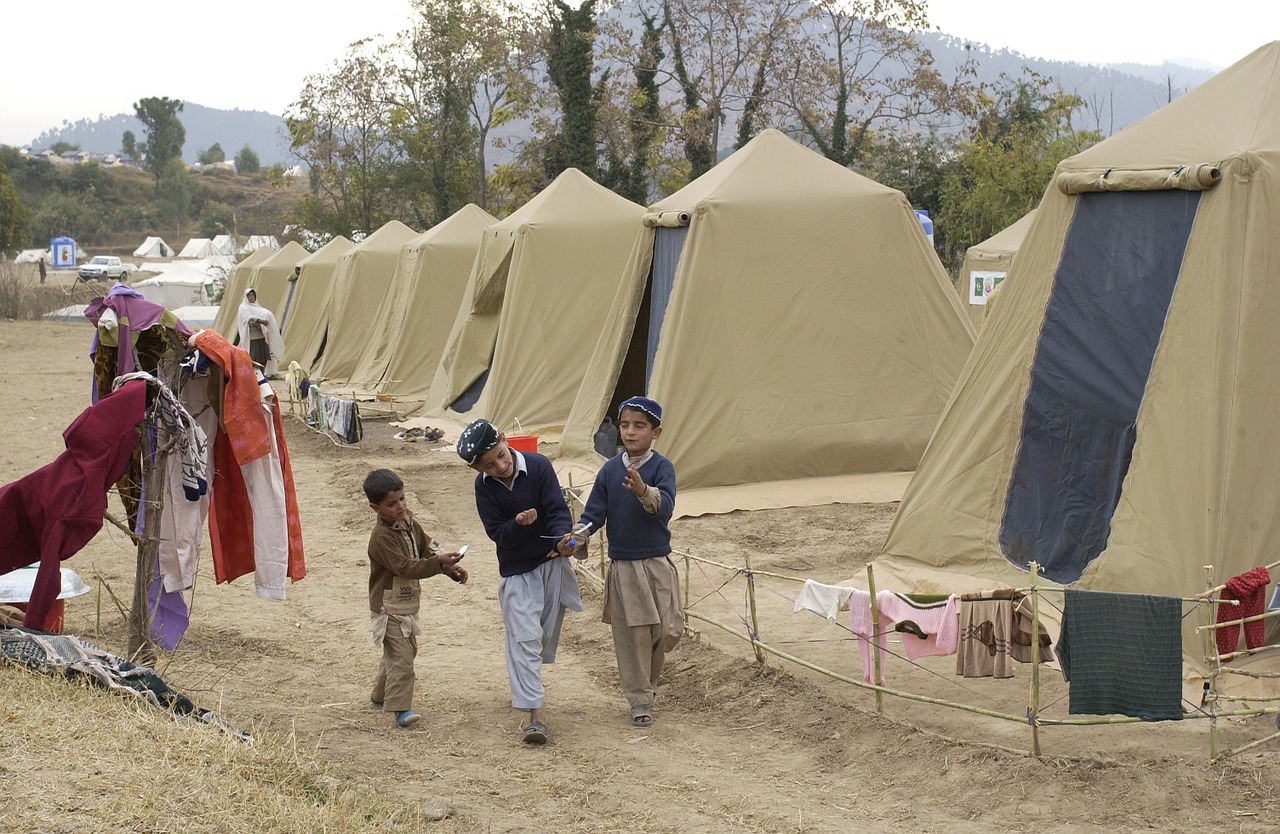 The 11 Countries with the Most Dangerous Animals 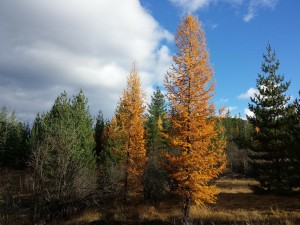 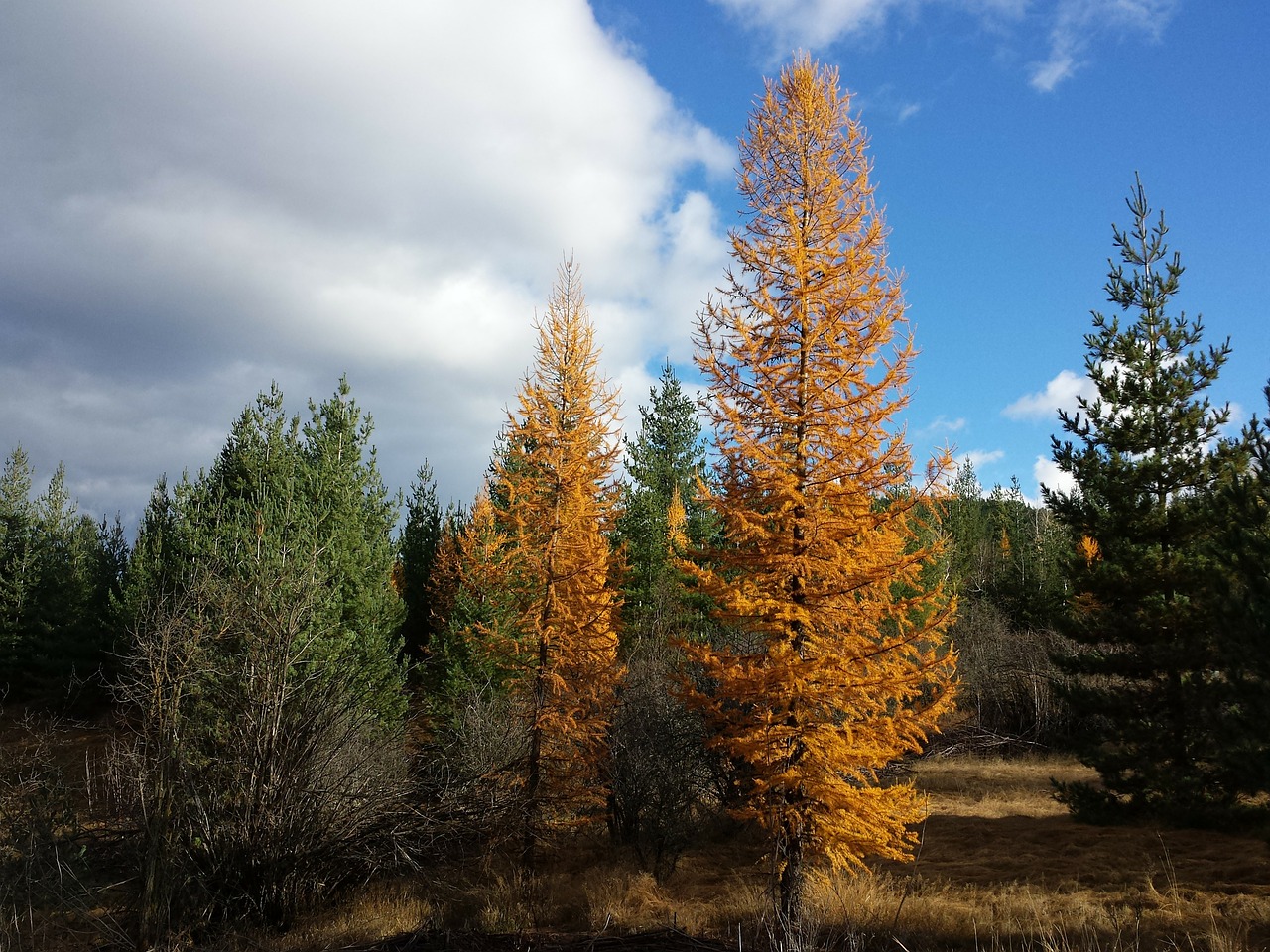 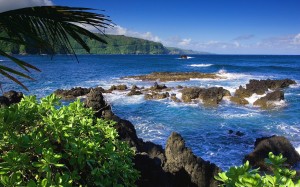 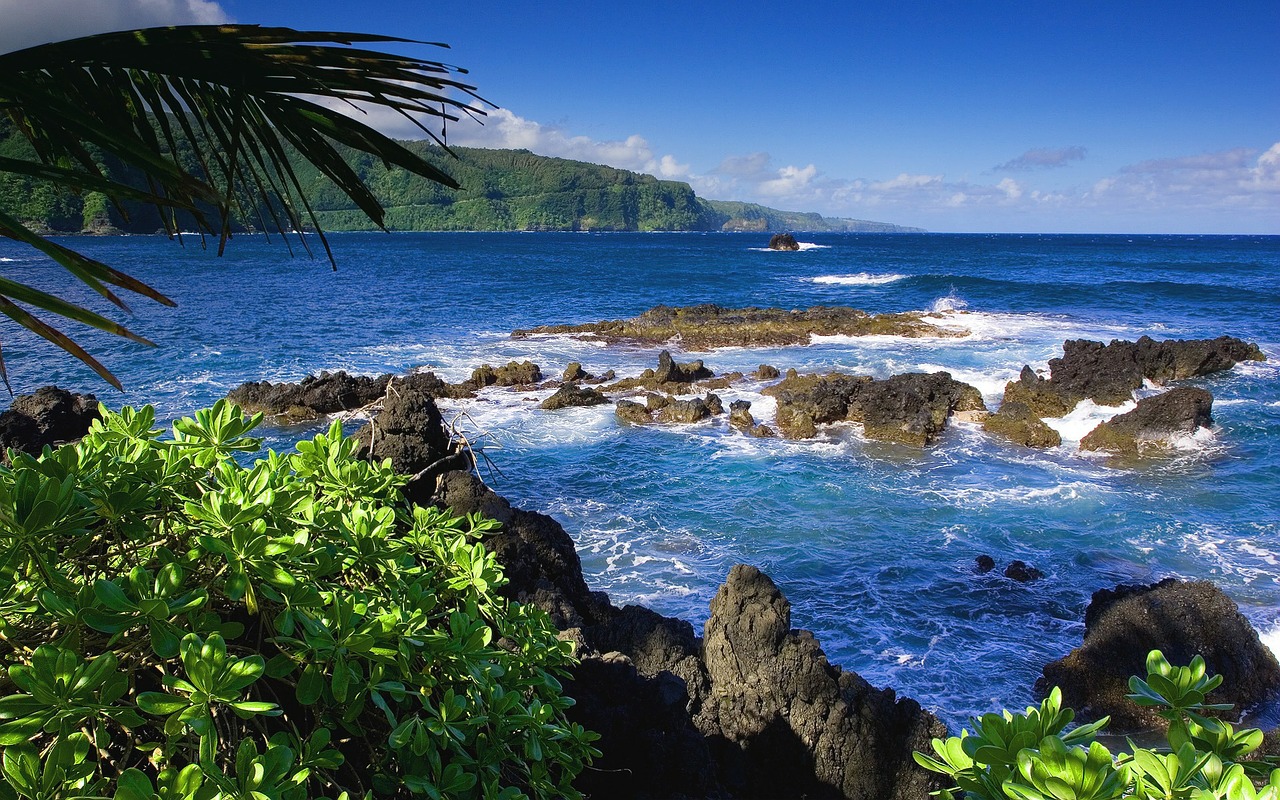 10 Most Beautiful States in the US
Monthly Newsletter Strategy
Download a free copy of our newsletter and see the details inside!
Hedge Fund Resource Center
Lists