10 Most Traded Crypto Currencies in 2019

Published on March 26, 2019 at 8:43 am by Insider Monkey Staff in Bitcoin, Ethereum and Other Cryptocurrencies, News, Tech

Bitcoin remains in the lead because it was the first major crypto currency. It retains the largest market capitalization and the greatest trading volume. This hasn’t changed despite it forking to create several spin-off currencies. It is also so big that all crypto currencies are called alt-coins, the alternatives to Bitcoin.

Litecoin was launched in 2011 as an alternative to Bitcoin. You can trade Litecoin more easily than Bitcoin because it is so much cheaper. Where Bitcoin costs thousands of dollars apiece, Litecoin is typically available at less than $100 per token. Its value is sustained by a higher token limit than Bitcoin. 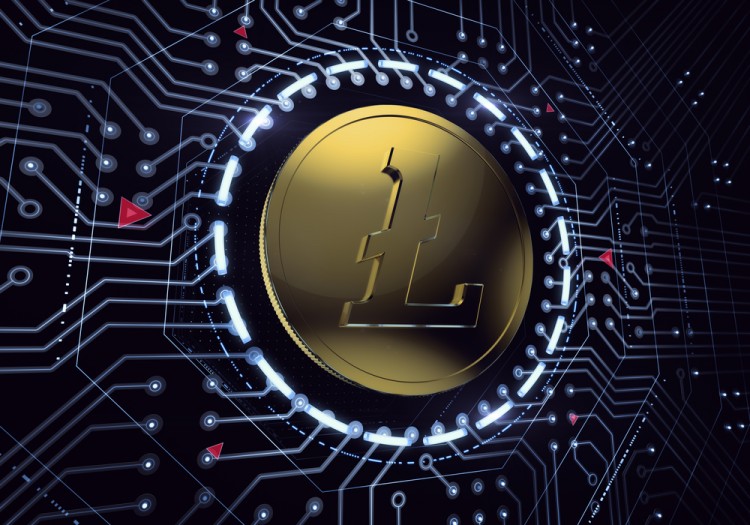 Tether was originally designed as a stable coin, a crypto currency to use to hold your money as you switched between crypto currencies. For example, you would sell your Bitcoin, buy Tether, and then roll the money over to Litecoin when the market was right instead of converting from one currency to the other immediately. It became a full-fledged crypto currency in its own right. Tether was originally backed by the promise each coin was worth a dollar, but that is no longer the case. It has a two billion dollar market cap, and the circulating supply is almost two billion units.

This is Bitcoin’s biggest spinoff. The association with Bitcoin and the fact that so many Bitcoin holders ended up holding it explains why it sees so much trading volume. It costs around 5% of the price of a Bitcoin, too, which is why so many people buy it.

Ethereum’s value is bolstered by the smart contracts that would rely on the Ethereum tokens to work. Ethereum also stands out for its diverse ecosystem. They’re trying to make their crypto currency the basis of open records management systems, but it is also the backbone of an entire suite of apps. This makes Ethereum attractive to investors who want to essentially fund the development of such technologies.

Neo is China’s alternative to Ethereum. Points in its favor include fast processing time of transactions and adiverse ecosystem of apps. The use of the crypto currencies in smart contracts and asset tracking provides a business case for the crypto currency and explains why it is so often bought and sold.

Ripple is a cheap crypto currency, but it sees incredibly high trading volume. It is approaching the 100 billion unit limit, yet such a large volume in circulation explains why it is so often traded. Its market cap hovers around thirty billion dollars.

Dogecoin is notable for the cute puppy that is featured as its logo. It is also notable for having started as a joke. Each Dogecoin is worth less than one cent. The massive supply of the coin and the large number of people who poured into the alternative crypto currency at the onset have left Dogecoin with a market capitalization of up to two billion dollars.

Bitcoin SV is a fork of Bitcoin Cash. This means there are far fewer units of the crypto currency floating around, but its links to Bitcoin give it a stronger valuation than other crypto currencies. Its maximum supply is capped at 21 billion, roughly 18 billion of which is already circulating.

BAT is a cryptocurrency used to buy digital advertising. BAT is hardly traded on the open market. However, it is increasingly traded between content publishers, advertisers, and users. BAT relies on the Ethereum chain but is intended to reward consumers for staying engaged with content and provide immediate payment to content producers and providers for putting ads in front of people. The supply of BAT is over a billion units, while its market cap rate is about a quarter billion dollars. 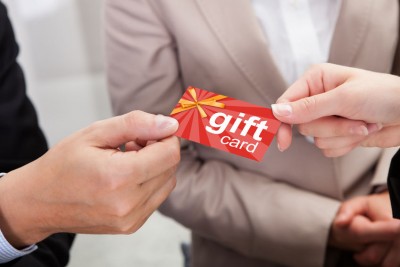 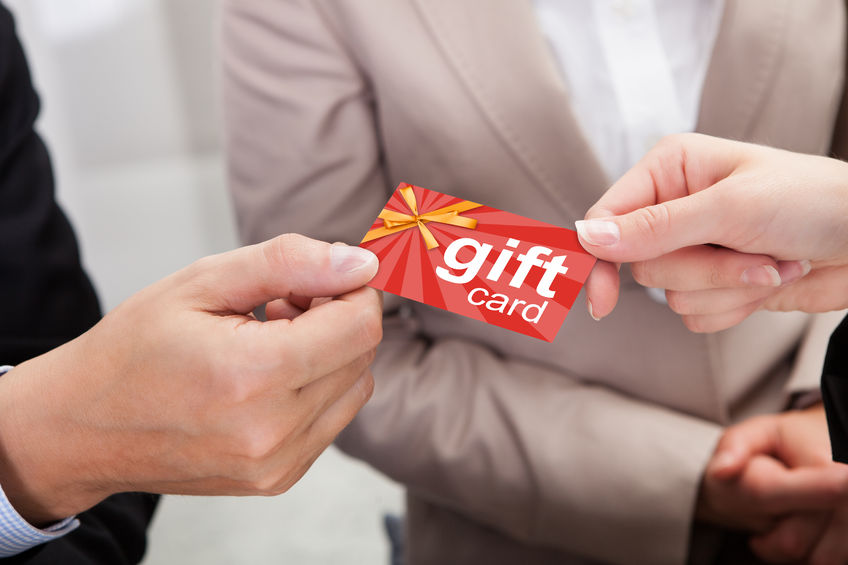