Last week, we revealed the first half of our list of the 10 most popular stocks among hedge funds. In this article we’ll run through five more stocks that have elite money managers’ attention. Many hedge funds have started posting better returns in 2017 amid growing pressure from investors, who have begun to question the logic of putting their money into the $1 trillion hedge fund industry given its high fees and recent mediocre performance.

At Insider Monkey, we track insider trading and hedge fund activity to uncover actionable patterns and profit from them. We track over 700 of the most successful hedge funds ever in our database and identify only their best stock picks. Hedge funds are like many other companies in that they bundle products (in this case, stock picks) together and sell them to customers (investors) as a package deal. That means you get their 73rd-best pick along with their best pick, and who wants to pay exorbitant fees for a fund’s 73rd-best idea when you could instead invest in only their best ideas? Our flagship strategy has gained 44% since February 2016 and our stock picks released in the middle of February 2017 gained over 5 percentage points in the three months that followed. Our latest stock picks were released last month, which investors can gain access to by becoming a subscriber to Insider Monkey’s premium newsletters.

Now then, let’s check out the back-half of our list of the 10 most popular stocks among hedge funds, beginning with Comcast.

As of the end of March, 101 hedge funds in our database were long Comcast Corporation (NASDAQ:CMCSA), up from 97 funds a quarter earlier, ranking it as the tenth-most popular stock among the hedge funds that we track. America’s largest cable provider had 22.55 million cable television accounts as of the end of March, while its Xfinity internet service is popular among cord cutters. Comcast’s Theme Parks business is also flourishing. In 2015, Universal Studios resorts were the third-most attended parks, with 44.9 million visitors. As of the end of March, Alex Snow’s Lansdowne Partners owns 39.41 million shares of Comcast Corporation (NASDAQ:CMCSA). 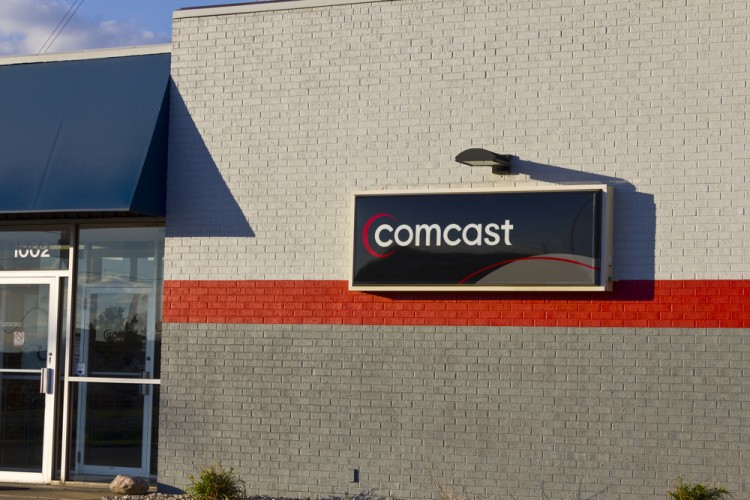 Head to the next page to see which company ranked as the ninth-most popular among hedge funds. 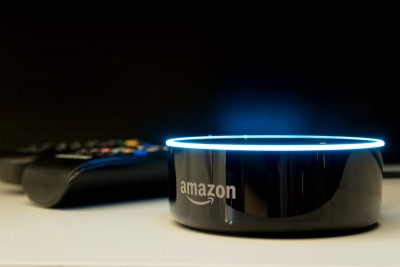 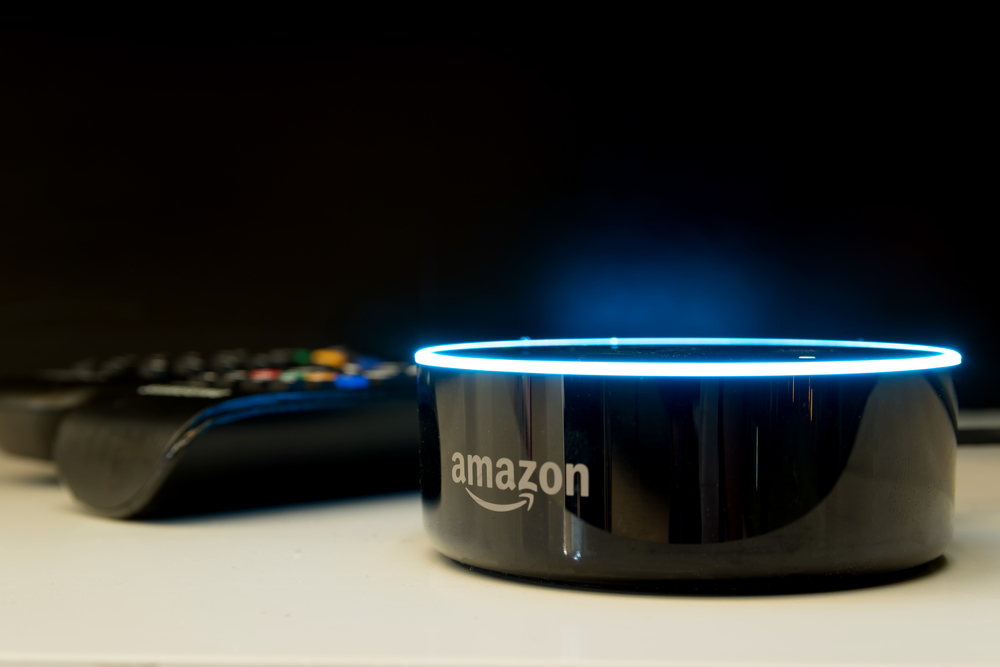