Over the past five years, the company hit a bottom near $9 per share in late 2009, and a high just north of $22 per share in the second quarter of 2010. Since the end of the acute phase of the financial crisis, Benchmark has mostly traded in a range between $12 and $19. Its current share price of about $18.20 is near the upper end of that range.

But upon closer inspection, Benchmark Electronics, Inc. (NYSE:BHE) might still be significantly undervalued. Despite solid earnings growth, a healthy debt ratio and lots of cash on hand, the company has a price-to-book ratio of less than 0.9. This imbalance could serve as a powerful motivator for short-term or medium-term investors who wish to ride Benchmark’s upward price momentum in the coming weeks.

Benchmark is an electronics manufacturer that specializes in printed circuit boards and other integral components of modern computers. The company also assembles various subsystems, configures new circuit systems, and integrates its devices and systems within existing computing frameworks.

Separately, Benchmark Electronics, Inc. (NYSE:BHE) also offers an array of testing and failure analysis services to its clients. Its clients hail from North and South America as well as East Asia and Europe. Most work in the computing, medical device, and telecommunications industries.

For most investors, the clear discrepancy between the company’s robust 13% quarterly growth rate and its paltry price-to-book ratio of 0.88 is the biggest sign that Benchmark may be undervalued. Most companies that exhibit impressive quarterly growth numbers have price-to-book ratios of at least 1.1. Companies that post such numbers over several consecutive quarters tend to enjoy even higher ratios. 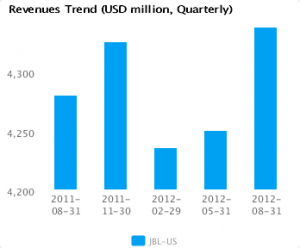 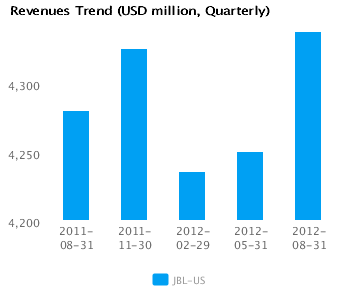