Accessing your library of Walt Disney Co (NYSE:DIS) movies has just gotten easier. The company announced the expansion of its cloud-based movie service, Disney Movies Anywhere, to both Amazon Video and Microsoft Movies & TV, with the service already available to owners of iOS- and Android-based devices, as well as Walmart’s VUDU. Disney also has a deal with Netflix, with the first films expected to hit the streaming service in 2016. Walt Disney Co (NYSE:DIS) shares have risen by just under 2% in early morning trading. 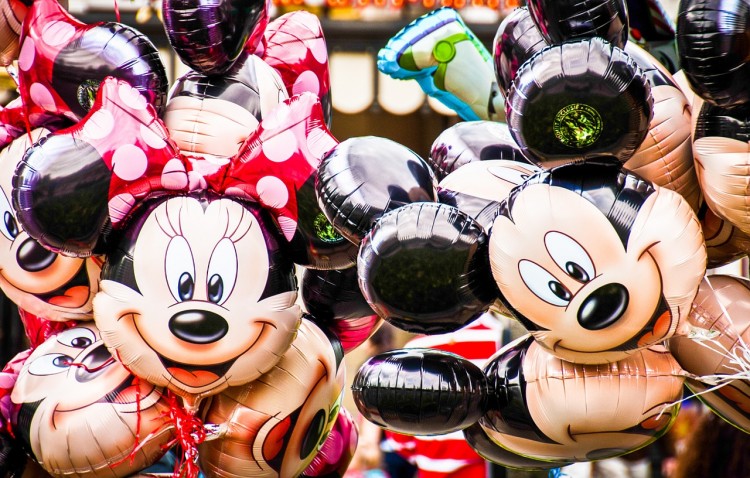 With cloud-based solutions gaining ground on optical disc storage, Walt Disney Co (NYSE:DIS) launched Disney Movies Anywhere in a bid to increase sales of digital movies. Unlike typical streaming services, Disney allows customers to purchase a film and then watch it on any device containing the Disney Movies Anywhere app. Further expansion of the service across a larger number of platforms is expected to result in higher sales, as customers will be attracted by the ease of access of their digital purchases and the strong name-brand content owned by Disney’s studios. Disney’s stock is a popular one among the hedge funds that we track, with Ken Fisher, and the duo of Paul Ruddock and Steve Heinz among the iconic company’s biggest fans.

Within our database, the biggest stake in Walt Disney Co (NYSE:DIS) is held by Ken Fisher’s fund,  Fisher Asset Management. In its latest 13F filing, the fund reported ownership of 8.45 million shares valued at $964 million. Paul Ruddock and Steve Heinz have built a similar position for their fund, Lansdowne Partners, which holds 8.31 million shares worth in excess of $949 million. During the second quarter of 2015, Peter Rathjens, Bruce Clarke and John Campbell, the managers of Arrowstreet Capital, boosted their holding of Walt Disney Co (NYSE:DIS)’s stock massively, by 1,194%, taking it to 1.55 million shares valued at $176 million.

Up until the beginning of August, Walt Disney Co (NYSE:DIS)’s stock was on a well defined uptrend, appreciating by as much as 28% this year before the gains were all wiped out during the latest market turmoil. Since then the stock has recovered some ground and closed on Friday at $100.97, giving the company a market cap of $170 billion. The stock is traded at a trailing Price to Earnings (P/E) ratio of 21.xx, with the analysts’ forward P/E ratio suggesting that Wall Street expects better financial performance from the company. Wells Fargo and Bernstein downgraded the stock in mid-August to ‘Market Perform’ from ‘Outperform’, while Credit Agricole recently initiated coverage of Walt Disney Co (NYSE:DIS), expecting it to ‘Outperform’ its industry.

Star Wars, one of Disney’s main brands, is expected to have a major impact on the company’s revenues in fiscal year 2016, as the latest film installment of the franchise, “The Force Awakens”, is set to be released in December 2015. This promises to drive enormous sales for the company, with the management already pondering the idea of further developing the franchise in the coming years. The company is also busy developing other segments of its business, with the Shanghai Disney theme park set to open its gates in 2016. The popularity of Disney products in China could prove to be a massive growth opportunity for them.