Why Does Billionaire Andreas Halvorsen Love The Boeing Company (BA)?

We track quarterly 13F filings from hundreds of hedge funds and other notable investors, using the included information to develop investment strategies (we have found, for example, that the most popular small cap stocks among hedge funds outperform the S&P 500 by an average of 18 percentage points per year). We can also use our database to compare the most recent filings to those from the previous quarter and identify any large changes in a fund’s position. We noticed that billionaire Andreas Halvorsen’s Viking Global initiated a position of over 12 million shares in The Boeing Company (NYSE:BA) in the first quarter of 2013, and that stock is now the fund’s largest holding. Read on for our analysis of the $76 billion market cap aerospace company or see the full list of Halvorsen’s stock picks.

After a brief period of safety concerns related to the new Dreamliner aircraft, which kept the stock essentially flat in the first two months of 2013, The Boeing Company (NYSE:BA) has risen to about $100 per share placing it up 30% year to date. The company’s numbers for Q1 show a small decrease in sales and pretax income versus a year earlier, with earnings rising entirely on a lower effective tax rate. Cash flow from operations came in at a little over $500 million- largely due to much higher inventories, which likely includes a buildup of Dreamliners in progress towards delivery- which was about even with the amount of cash the company used on capital expenditures.

Wall Street analysts are expecting $6.47 in earnings per share for this year, which makes for a current-year earnings multiple of 16. From that point The Boeing Company (NYSE:BA) is expected to continue improving on the bottom line, and as a result the forward P/E falls to 14. That’s a bit higher than pure value territory, and while business could boom from incoming plane deliveries it might be best to wait for more information about how the company’s performance is comparing to analyst forecasts. SAC Capital Advisors, managed by billionaire Steve Cohen, was another major shareholder in The Boeing Company (NYSE:BA) at the end of March reporting a position of 1.8 million shares (find Cohen’s favorite stocks).

Other manufacturers of aircraft or aircraft components include Embraer SA (ADR) (NYSE:ERJ), B/E Aerospace Inc (NASDAQ:BEAV), Spirit AeroSystems Holdings, Inc. (NYSE:SPR), and TransDigm Group Incorporated (NYSE:TDG). On a trailing basis each of these peers is valued at over 20 times its trailing earnings. B/E Aerospace and Spirit experienced double-digit growth rates in both revenue and earnings last quarter compared to the first quarter of 2012, which is at least somewhat positive in the context of this valuation premium to The Boeing Company (NYSE:BA). The sell-side is bullish on both companies, with expectations of continued growth resulting in a five-year PEG ratio of 0.8 in each case. While we’d certainly avoid taking these projections at face value, the recent results do suggest that B/E Aerospace Inc (NASDAQ:BEAV) and Spirit AeroSystems Holdings, Inc. (NYSE:SPR)could be worth further research.

Embraer SA (ADR) (NYSE:ERJ)’s earnings were down significantly in its most recent quarter compared to the same period in the previous year despite higher revenues, so in that case the expected increase in its earnings per share over the next year and a half in part represents analysts’ expectations of a recovery at the company. Still, it’s probably best to wait for Embraer to actually show some of these improvements. TransDigm Group Incorporated (NYSE:TDG) is in a similar position in terms of its recent financials; that stock is also the highest-priced of this peer group on a forward earnings basis with a P/E multiple of 18. As such we don’t think that it is a good buy.

Viking Global wasn’t the only hedge fund we track buying into The Boeing Company (NYSE:BA) last quarter; in fact, we see a lot of new positions in the stock when we look at our database. With the stock not being a clear value, the investment thesis has to be that aircraft orders are going to pick up strongly and drive high earnings growth over the next several years- higher, in fact, than Wall Street analysts are currently expecting. While we wouldn’t rule that out as a possibility, and think that investors should keep an eye on The Boeing Company (NYSE:BA), it seems like a bit of a speculative reason to buy at this time. 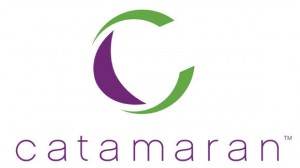 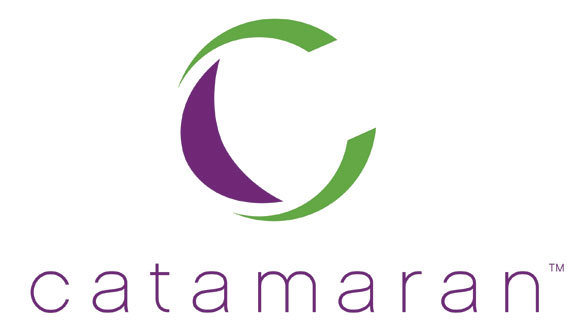