When It Comes to Google Inc (GOOG)’s Android, Roger McNamee Doesn’t Know What He’s Talking About

Roger McNamee founded both Silver Lake Partners and Elevation Partners. He’s widely considered to be an influential tech investor. Yet, when he discusses Android, investors would do well to ignore him.

McNamee appeared on Bloomberg TV Tuesday to talk tech. Once again, he made a number of boneheaded statements critical of Google Inc (NASDAQ:GOOG)’s mobile OS Android. Ironically, McNamee actually made an argument in favor of Android (and against Apple Inc. (NASDAQ:AAPL)’s iOS), something he’d be aware of if he actually used the product he goes out of his way toattack. 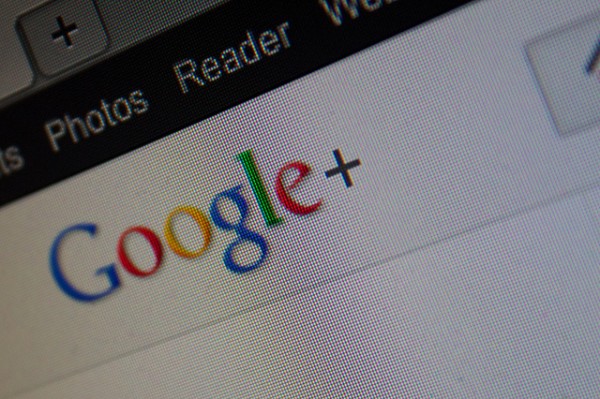 McNamee’s criticisms of Android are ignorant and self-contradicting

McNamee’s criticism of Android is nothing new. Back in December, McNamee gave Bloomberg another interview in which he characterized the mobile OS as the equivalent of “having a motor scooter at the Indianapolis 500.”

Yet, McNamee’s statements against Android suggest that he’s never used the product, and he makes contradictory claims. For example, McNamee has stated that “people are buying Androids because [they are] cheap,” then at the same time, he argues that Android is basically just Samsung and the “78 dwarfs.”

McNamee is right in that Android has become dominated by Samsung within the last two years. However, Samsung’s Android phones aren’t popular simply because of their price. While Samsung makes cheaper models running Android, the phones that comprise the flagship Galaxy S line carry retail prices as high as Apple’s iPhones. Thus, customers are clearly choosing Androids for factors other than price.

Bloomberg host Emily Chang asked McNamee what he’d like to see from Apple in terms of innovation.

McNamee argued that Apple was making mistakes in focusing its efforts on upgrading older products like iTunes. Instead, McNamee would like to see Apple use the power of iOS as a cohesive system.

That would certainly be an innovative and cool feature for the Cupertino tech giant to implement. Unfortunately, Google Inc (NASDAQ:GOOG) has beaten it to the punch.