What does the Smart Money Think of These Two Stocks on The Move?

Potash Corporation of Saskatchewan (USA) (NYSE:POT) and FedEx Corporation (NYSE:FDX) are in the news after Potash Corporation withdrew its bid for the German fertilizer company K+S and TNT Express shareholders approved its merger with FedEx. Shares of Potash Corporation are up 3%, while shares of FedEx inched up 0.8% in early morning trade. Let’s take a closer look at the two companies and examine hedge fund sentiment towards them. 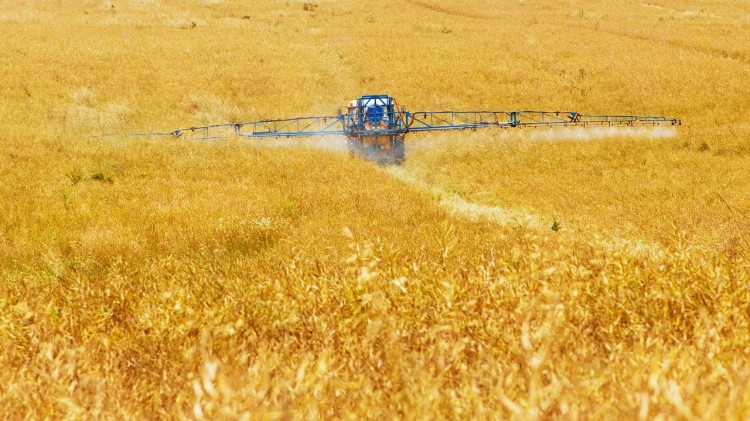 Why do we pay attention to hedge fund sentiment? Most investors ignore hedge funds’ moves because as a group their average net returns trailed the market since 2008 by a large margin. Unfortunately, most investors don’t realize that hedge funds are hedged and they also charge an arm and a leg, so they are likely to underperform in a bull market. We ignore their short positions and by imitating hedge funds’ stock picks independently, we don’t have to pay them a dime. Our research has shown that hedge funds’ long stock picks generate strong risk adjusted returns. For instance the 15 most popular small-cap stocks outperformed the S&P 500 Index by an average of 95 basis points per month in our backtests spanning the 1999-2012 period. We have been tracking the performance of these stocks in real-time since the end of August 2012 and these 15 stocks have managed to return more than 118% over the last 37 months and outperformed the S&P 500 Index by some 60 percentage points (see more details here).

Potash Corporation cited challenging macroeconomic conditions as the reason why it changed its mind.

“Our proposal reflected full and fair value, and was predicated on a collaborative process with access to customary due diligence. Since that time, challenging macroeconomic conditions have contributed to a significant decline of global commodity and equity markets, with potash peer stocks down almost 40 percent. In light of these market conditions and a lack of engagement by K+S management, we have concluded that continued pursuit of a combination is no longer in the best interests of our shareholders.”

However, Potash Corporation management might not be done on the mergers and acquisitions front and said that it “will continue to focus on its disciplined growth strategy.” The company said that it is also explore future opportunities.

Hedge funds are cautious towards Potash. Of the around 730 elite funds we track, 30 funds held $905.02 million worth of the company’s stock (representing 3.50% of the float) at the end of June, slightly down from the 32 funds, which owned $994.74 million in shares on March 31. According to filings, First Eagle Investment Management upped its stake by 21% to 22.7 million shares in the second quarter, while Ken Griffin’s Citadel Investment Group increased its holding by 38% to 998,134 shares in the same time frame. Steve Cohen’s Point72 Asset Management inched up its position by 3% to 925,100 shares too.

FedEx Corporation (NYSE:FDX)‘s acquisition of TNT Express will help the company increase its growth. The logistics company needs a spark as shares are down 15.85% year to date.

Hedge funds for the most part kept their holdings the same between April and June. A total of 52 funds were long the company at the end of June versus 49 funds long the company at the end of March. These funds held stakes with an aggregate value of $3.33 billion (representing 6.9% of the float) at the end of the second quarter, slightly down from $3.39 billion in the prior quarter. Mason Hawkins‘ Southeastern Asset Management owns 5.13 million shares, while Edgar Wachenheim’s Greenhaven Associates is long 4.50 million shares. Dan Loeb’s Third Point increased its position by 12% during the second quarter to 1 million shares too.