AT&T Inc. (NYSE:T) recently agreed to acquire Time Warner Inc (NYSE:TWX), and this deal has a number of implications for dividend investors.

AT&T believes it is buying “the world’s best premium content” and now has the largest film and TV studio in the world. Assuming the deal isn’t blocked by regulators, Time Warner will represent roughly 15% of AT&T’s total revenues.

While the strategic implications of this deal are very important, many dividend investors are wondering what it means for the safety and growth potential of AT&T’s dividend. 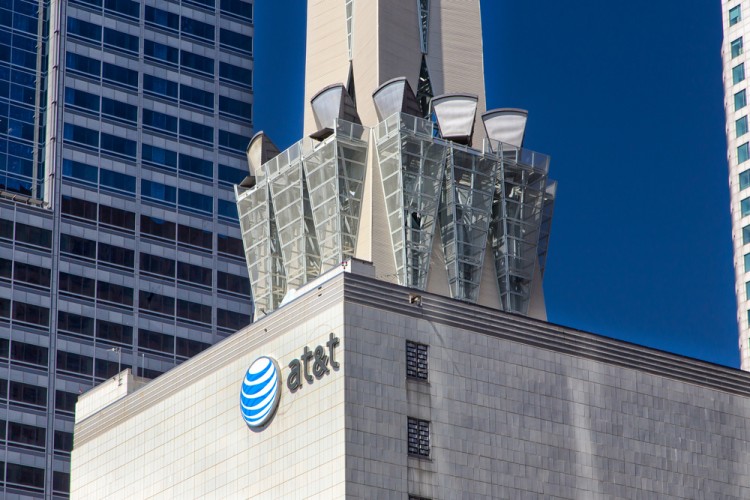 Shares of AT&T have sold off more than 10% over the last month, signaling some skepticism over the acquisition, and currently sport a high yield of 5.3%.

However, with the company’s debt load set to rise even further and many of its legacy markets appearing saturated, will AT&T’s dividend remain safe in the years to follow?

Time Warner is an iconic leader in media and entertainment and owns a great deal of content. Some of its well-known brands are CNN, HBO, TBT, TBS, Cartoon Network, and Warner Bros. Entertainment movie studio. Time Warner’s most notable franchises include Harry Potter, Big Bang Theory, and Gotham. The company also has rights to the NBA, MLB, and March Madness and a stake in Hulu.

Including Time Warner’s net debt, the total purchase price AT&T is paying amounts to about $108.7 billion. The cash portion of the deal will be financed with new debt and cash on AT&T’s balance sheet.

In my opinion, AT&T’s bid for Time Warner is yet another signal that traditional pay-TV providers are worried about future growth.

The rise of online streaming services caused the top six U.S. pay TV providers in aggregate to see a decline in subscribers in 2015 as well.

Other pay TV providers such as Comcast Corporation (NASDAQ:CMCSA) have seen a slight dip in total subscribers (down 1% from 2013) but have continued to hold their ground for the most part – at least for now. However, investors remain skeptical and have kept Comcast’s stock flat since mid-2015 despite steady results and growth (see my thesis on Comcast here).

Here Are Two Biotechs With Catalysts Next Week