Chalk up another one for the activist investor. 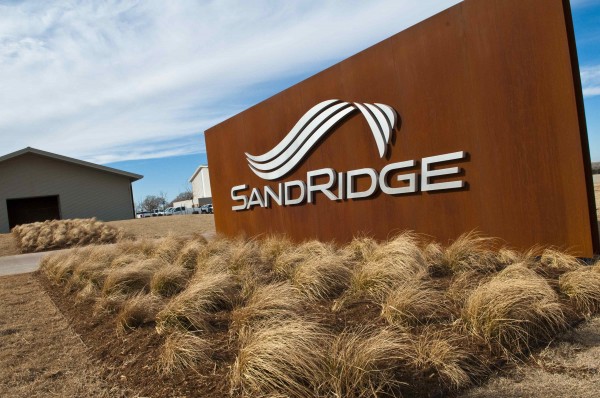 TPG-Axon, which owns 7.3% of SandRidge, launched a campaign back in 2012 with another hedge fund to oust Ward and the company’s entire Board of Directors amid governance lapses and strategic slip-ups. It took a while, but TPG succeeded.

Four directors nominated by TPG-Axon will immediately be added to SandRidge’s Board, which will hire an independent firm to review land deals by Ward and his family. Strategic gaffes aside, TPG claims Ward and the company’s Board permitted WCT Resources to acquire the rights to drill for oil and gas near SandRidge operations. The kicker, aside from the obvious, is that Oklahoma based WCT Resources is run by Trent Ward—yes SandRidge CEO Tom Ward’s son.

Reuters found through a review that Ward’s SandRidge Energy Inc. (NYSE:SD) contract gave him and his family a wide range in which to profit from personal oil and gas deals even though they could present possible conflicts of interest. Nice contract if you can get it.

The company’s board, now under TPG-Axon majority control, will decide by June 30 whether or not to end Ward’s rein. A betting person would most like wager on an ouster for Ward given TPG’s not so friendly feelings for the man.

Ward probably won’t be missed if and when he’s given the ax. As Morningstar wrote, “Given the stock price, the continued outspending and the related party transactions, there is not a lot to like about the name and it was driven by one man and his management team.”

Chesapeake’s CEO Aubrey McClendon was forced to resign and will step down April 1. McClendon, who founded Chesapeake with SandRidge Energy Inc. (NYSE:SD)’s Tom Ward, also got his  personal finances tangled up in the company he oversaw.

Prospects for the second largest producer of natural gas in the U.S. were stoked on news of McClendon’s exit. McClendon had an itchy hand and eagerly acquired a bevy of natural gas assets, many with his own interests in mind. Sounds a lot like Ward’s situation. The result was a heavy bulk of debt.