Rutabaga Capital Management LLC is a Boston-based hedge fund firm established by Peter Schliemann in January 1999. Schliemann is widely-known for his affinity for small, less-followed companies that have relatively strong balance sheets and small margins that declined for reasons he can potentially handle. Rutabaga Capital Management predominantly invests in micro-cap companies with capitalizations of less than $500 million and small-cap companies with capitalizations of less than $1.5 billion. Peter Schliemann, the current President, Managing Principal and Portfolio Manager at Rutabaga Capital Management, had worked at another reputable Boston-based investment management firm, David L. Babson & Co., prior to launching his own hedge fund. Considering the fact that Schliemann is a Harvard Business School alumni, it is no surprise that the small-cap expert has managed to be quite successful throughout his career. Rutabaga Capital manages a public equity portfolio valued at $1.01 billion and mainly invests in the following sectors: capital goods, services, technology and basic materials. In the following article, we will consider Peter Schliemann’s top small-cap picks, which are Headwaters Incorporated (NYSE:HW), Harsco Corporation (NYSE:HSC) and Globe Specialty Metals Inc. (NASDAQ:GSM). 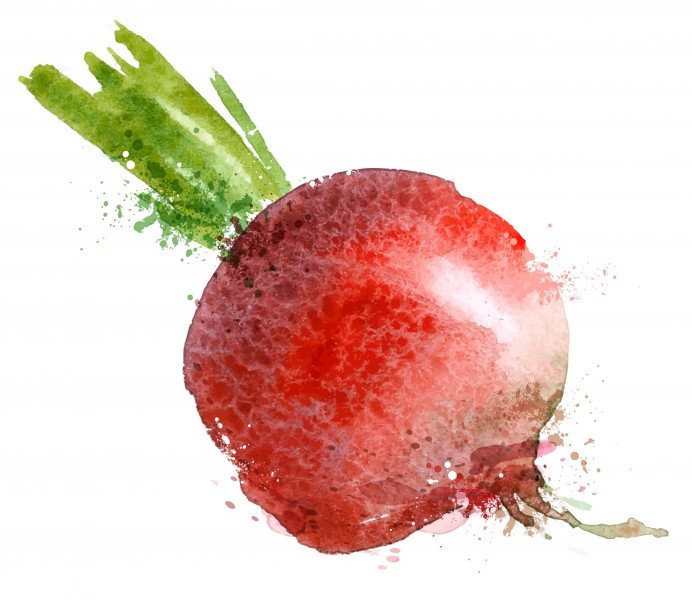 Most investors don’t understand hedge funds and indicators that are based on hedge funds’ activity. They ignore hedge funds because of their recent poor performance in the bull market. Our research indicates that hedge funds partly underperformed because they aren’t 100% long. Hedge funds’ fees are also very large compared to the returns generated, which reduces the net returns delivered to investors. We uncovered through extensive research that historically, hedge funds’ long positions in certain stocks actually outperformed the market greatly, and it has held true to this day. For instance, the 15 most popular small-cap stocks among funds has beaten the S&P 500 Index by more than 84 percentage points since the end of August 2012. These stocks returned a cumulative of 142% vs. less than 58% for the S&P 500 Index (read the details). That’s why we believe investors should pay attention to what hedge funds are buying, particularly in the small-cap sector, rather than what their net returns are.

Let’s start off by looking into Peter Schliemann’s holding in Headwaters Incorporated (NYSE:HW). Rutabaga Capital Management reported selling 381,496 shares of Headwaters Incorporated (NYSE:HW), decreasing its overall position to 1.66 million shares valued at $30.46 million as of March 31. Headwaters’ stock is currently trading at $19.84, achieving a gain of 32% since the beginning of the current year. In spite of achieving this relatively substantial increase, the stock might still represent a good pick, as the housing market is currently experiencing stronger growth than it has in many years. At the same time, despite reporting a loss of $25.5 million for its fiscal second quarter of 2015, Headwaters Incorporated managed to beat Wall Street’s expectations. The company reported strong revenues as well, posting a figure of $179.7 million for the quarter. Within our database of hedge funds, Jeffrey Gates‘ Gates Capital Management represents the largest shareholder of Headwaters Incorporated (NYSE:HW), holding 4.33 million shares.

In the meantime, Rutabaga Capital Management increased its equity stake in Harsco Corporation (NYSE:HSC) by 180,750 shares during the most recent quarter. This move enlarged the hedge fund’s overall holding in the company to 1.67 million shares, which are worth $28.84 million as of March 31. Harsco is among the small-cap laggards over the course of this year, as its stock has dipped by 10% year-to-date. However,  it’s worth keeping an eye on the company and its progress as it seeks a turnaround; Harsco started the implementation of its Project Orion in 2014 so as to improve its core processes and increase efficiency, thus the company expects to generate savings of $37 million by the end of 2015 as a result of actions initiated under the above-mentioned project. Joe Huber’s Huber Capital Management and Alexander Roepers’ Atlantic Investment Management are among the largest investors in Harsco Corporation (NYSE:HSC), with holdings of 1.83 million shares and 940,410 shares, respectively.

Lastly, Schliemann’s Rutabaga Capital sold 0.25% of its stake in Globe Specialty Metals Inc. (NASDAQ:GSM), ending the quarter with 1.51 million shares valued at $28.53 million. The shares of Globe Specialty Metals have grown over 8% year-to-date and are currently trading around $18.70 per share. At the beginning of the current year, the company announced its merger with Grupo FerroAtlantica, which is a leading European producer of silicon metal, manganese, and ferrosilicon alloys. It is expected the merger will generate $95 million in synergies, so the deal might be quite handy for the two companies. More specifically, the deal could provide $65 million in cost synergies and $30 million in financing synergies. Within our database, Clifton S. Robbins’ Blue Harbour Group is by far the largest shareholder of Globe Specialty Metals Inc. (NASDAQ:GSM), owning 5.78 million shares.