ConAgra Foods Inc (NYSE:CAG) and CarMax, Inc (NYSE:KMX) reported earnings on Tuesday. Although both companies beat EPS expectations, both stocks are down more than 5% in Tuesday trading session. Let’s take a closer look at the financial performance of these two companies and see whether hedge fund sentiment suggest that the market overreacted to a particular part of their results. 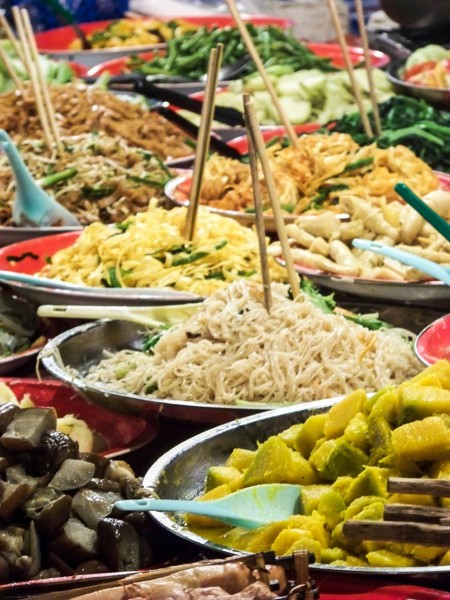 ConAgra Foods Inc (NYSE:CAG) reported first quarter 2016 diluted EPS of $0.45, up 15% year over year. Revenue was $2.79 billion, up 1.1% year over year. Gross margins increased by 3.7% year over year to 25.1%. ConAgra’s Commercial Foods segment revenue rose 3.5% year over year to $1.09 billion. Most importantly, the company classified its private label business as a ‘discontinued operation’ in preparation for a spin off or sale.

Despite Tuesday’s drop, ConAgra Foods’ stock is up 10% year to date in large part due to hedge fund activism. In June, Barry Rosenstein‘s JANA Partners took a 7.2% stake and called for ConAgra to spin off its private label business and contain costs. ConAgra Foods Inc (NYSE:CAG)’s stock began rising immediately afterwards.  Overall, according to our database of around 730 funds, the total number hedge funds with long positions in ConAgra increased to 31 from 23 in the quarter prior. The total value of hedge fund holdings rose to $2.18 billion at the end of June, equal to 11.70% of the company, up from $462 million at the end of March. Among the hedge funds that established new positions in the second quarter were Eric Mandelblatt’s Soroban Capital Partners, which bought 2.28 million shares, and Kenneth Squire’s 13D Management, which purchased 275,000 shares. With an analyst target price of $45.20 per share and more stringent cost control measures, ConAgra Foods Inc (NYSE:CAG) has upside.

Although CarMax shares are down by 10% year to date, hedge funds have been bullish. Our data shows that 40 hedge funds owned CarMax, Inc (NYSE:KMX) at the end of June, up from 33 hedge funds in the first quarter. Among the hedge funds that established new positions in the stock were Jim Simons‘ Renaissance Technologies, which bought 45,900 shares, and Joel Greenblatt’s Gotham Asset Management, which acquired 53,418 shares between April and June. The total value of hedge fund holdings declined somewhat to $1.24 billion (equal to 9% of the outstanding stock) at the end of June versus $1.29 billion a quarter earlier. With an analyst target price of $75 per share, a $2 billion share repurchase program, and strong smart money ownership, CarMax also has potential for long-term growth.