On August 30, The Medicines Company (NASDAQ:MDCO) and Alnylam Pharmaceuticals Inc. (NASDAQ:ALNY) announced positive initial results from their ongoing Phase I clinical trial with ALN-PCSsc at ESC Congress 2015 in London. The two companies have been collaborating on the advancement of the aforementioned product since early 2013, when they formed an agreement stipulating that Alnylam is set to complete certain preclinical studies and a Phase I clinical study, whereas The Medicines Company will fund the development from Phase II onward. The stock of the Medicines Company skyrocketed in pre-market and gained 16% in the first hours of trading on Monday, while Alnylam’s stock opened 7% in green but later retracted and has declined by more than 3%. With this in mind, let’s take a closer look at the hedge fund sentiment surrounding the both companies. 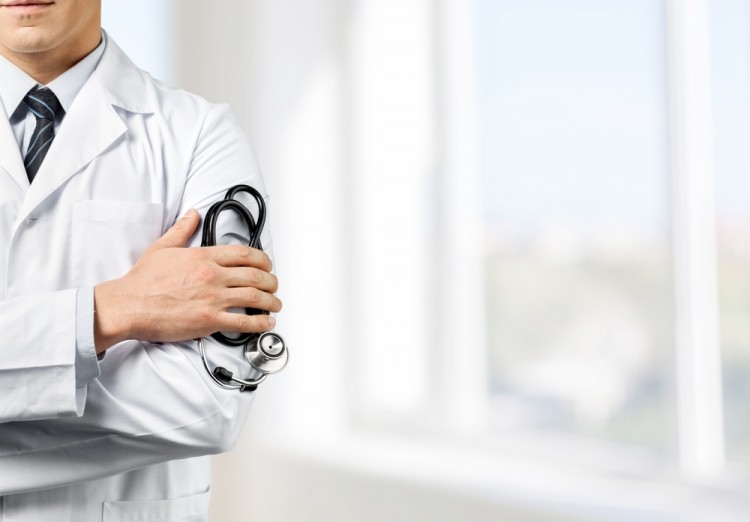 We track hedge funds and prominent investors because our research has shown that historically their stock picks delivered superior risk-adjusted returns. This is especially true in the small-cap space. The 50 most popular large-cap stocks among hedge funds had a monthly alpha of about 6 basis points per month between 1999 and 2012; however the 15 most popular small-cap stocks delivered a monthly alpha of 80 basis points during the same period. This means investors would have generated 10 percentage points of alpha per year simply by imitating hedge funds’ top 15 small-cap ideas. We have been tracking the performance of these stocks since the end of August 2012 in real time and these stocks beat the market by 66 percentage points (123.1% return vs. S&P 500’s 56.6% gain) over the last 35 months (see more details here).

Let’s now discuss in more detail the product candidate being developed by these companies. ALN-PCSsc is an investigational RNAi therapeutic targeting PCSK9, which is a genetically validated protein regulator of low-density lipoprotein (LDL) receptor metabolism, and is developed for the treatment of hypercholesterolemia. The results from the ongoing Phase I clinical trial revealed that this experimental treatment lowed bad cholesterol by up to 83% compared to published results from studies with another class of drugs used for the treatment of cholesterol. Meanwhile, the lead development responsibility for ALN-PCSsc will transfer to The Medicines Company from Alnylam. The product will be progressed in the ORION development program, which is a global clinical development plan designed to support regulatory approval and market access worldwide for ALN-PCSsc. Ultimately, the first Phase II study is anticipated to start by the end of this year, while the Phase III clinical trials are expected to begin in 2017.

With all of this in mind, let’s now take a quick look at the smart money activity encompassing The Medicines Company (NASDAQ:MDCO) and Alnylam Pharmaceuticals Inc. (NASDAQ:ALNY). There were 20 hedge funds tracked by Insider Monkey bullish on The Medicines Company at the end of the second quarter, eight less than in the prior quarter. However, the value of the stakes held by these funds inched up to $465.26 million from $448.51 million during the quarter. Moreover, at the end of June, investors from our database held almost 25% of the company’s outstanding stock.

Moving on to Alnylam, in which a total of 33 funds owned stakes with an aggregate value of $657.18 million at the end of the latest quarter, compared to 30 ‘hedgies’ holding $585.65 million worth of stock registered a quarter earlier. Contrary to The Medicines Company, these investors’ stakes account for less than 5% of Alnylam. Among them,  John Griffin’s Blue Ridge Capital is the largest shareholder of Alnylam with nearly 1.08 million shares, followed by David Greenspan’s Slate Path Capital, which owns 681,759 shares, according to its latest 13F.