Thesis: The American recovery is gaining momentum driven by the rebound in real estate and auto sales.

The Toronto-Dominion Bank (USA) (NYSE:TD) has undertaken a remarkably successful American expansion campaign. The company made a series of big acquisitions including Banknorth in 2004, Commerce Bancor in 2007, and Chrysler Financial in 2011. With more than 1,300 locations along the eastern seaboard, TD has the 11th largest branch network in the United States.

TD has been successful at picking up market share by increasing lending while competitors cut back during the financial crisis. With a quarter of profits derived from United States, the company is a great play on the American economic recovery, especially the boom in housing and automotive sales.

Thesis: I want a well run bank with a big, fat, juicy yield.

The Bank of Montreal (NYSE:BMO) is an attractive investment for yield starved savers with the stock offering the highest yield in the space at just under 4.7%. BMO pays out 45% of its earnings to shareholders and the company has grown its dividend 9% annually over the past 10 years.

BMO is the slowest growing company in the space with investors trading future growth for current yield.

The company’s operations are split 70/30 between Canadian and U.S. retail banking. In 2011, BMO doubled down on its American expansion with the acquisition of Marshall & Ilsley for $4.1 billion. BMO is still building its U.S. operations investing heavily in marketing, refurbishing branches, and upgrading ATM machines, so it’s unclear how successful this expansion effort will be.

The Big-5 are popular in the CAPS community with every name sporting a four or five star rating. Canadian banks make a great addition to any portfolio due to their safety and stability.

The article The Investor’s Guide to Picking Canadian Bank Stocks originally appeared on Fool.com and is written by Robert Baillieul. 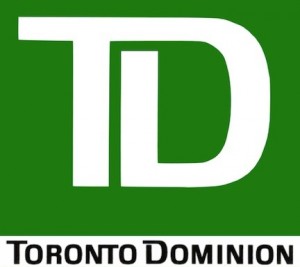 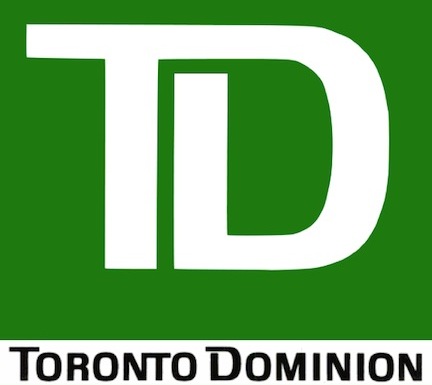 Toronto-Dominion Bank (TD): This Is The Bank That U.S. Banks Should Try To... 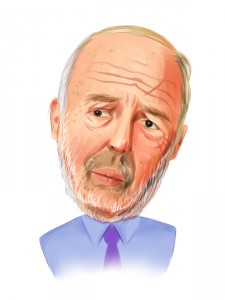 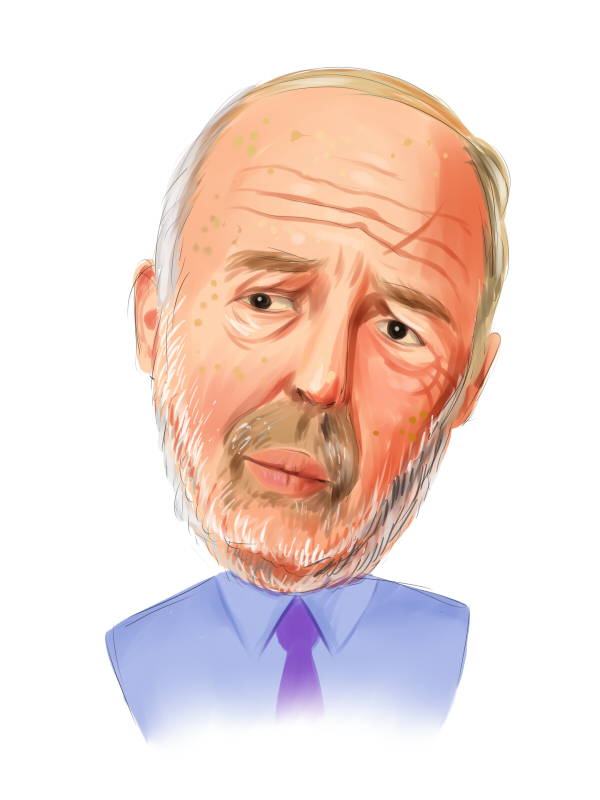