If you were watching ethanol company stocks over the last five years, you’re probably suffering from a serious case of whiplash. They boomed with the fuel’s fortunes in 2008, crashed like everything else in 2009, recovered impressively in 2010, and then fell in both 2011 and 2012. So far this year most are up between 20% and 40%, but few investors believe these gains will prove sustainable.

Producers in this $40 billion industry don’t, either. So most of the biggest have begun downsizing their reliance on ethanol as fuel — and turning to other related products that, they hope, will offer better margins and longer-term viability.

The economics of ethanol production have always been dicey. This is largely because the industry is at the mercy of many factors outside its control. Volatile corn and energy prices pressure margins. Fickle acceptance of ethanol levels in gasoline by consumers and oil refiners keep demand from significantly expanding. Waning government support threatens to undermine the demand that does exist.

In years past, ethanol makers took the offensive by opening new plants and boosting production. This countered at least some of the margin issue, as a growing capacity was needed to meet the slowly increasing amounts of ethanol the government required annually in the nation’s auto fuel supply. Last year, plants in 28 states produced more than 13 billion gallons.

The biggest players feasted on this growth. Archer Daniels Midland Company (NYSE:ADM), a large, diversified agricultural company, focused on ethanol and quickly became the largest producer in the industry with an annual capacity of 1.72 billion gallons. The privately held POET parlayed some innovative ideas into production levels only slightly lower. Valero Energy Corporation (NYSE:VLO) bought 10 state-of-the-art ethanol plants and instantly became the country’s third-largest producer. Green Plains Renewable Energy Inc. (NASDAQ:GPRE), a vertically-integrated producer based in Nebraska, built itself into the largest of the public ethanol pure-plays. Pacific Ethanol Inc (NASDAQ:PEIX) grew by opening plants near customers on the West Coast rather than corn suppliers in the Midwest — although this differentiation has subsequently resulted in more problems than benefits.

To anyone paying attention, though, it’s obvious that the game has changed for everyone. Analysts expected U.S. ethanol demand to rise to 15 billion gallons in the next few years, but resistance from consumers, automakers and oil companies to putting more than 10% ethanol blends into passenger cars puts that target in serious jeopardy. Producers dramatically reversed course and cut production last year as the Midwest drought took a big toll on corn supply, at one point idling 36 of the 211 ethanol plants in the U.S. and eliminating 15% of the nation’s installed capacity.

But even this wasn’t enough to slow margin erosion, which has reached crisis levels with ethanol producers now losing money on every gallon sold since January 2011 and their losses hitting new records almost every month.

But the leaders are not standing still. Top producer ADM, for example, has aggressively reduced capacity in recent months and one of the plants that it idled, in Wallhalla, N.D., may be closed for good. In its recent earnings report, ADM officials said they believe ethanol margins have hit bottom and will recover as 2013 wears on — but they also said the company will be increasing its oilseed processing operations to make up for the profits lost in ethanol.

Number-three Valero Energy Corporation (NYSE:VLO) cut production as well, and can rely even more than ADM on diversification through its petroleum operations.

POET and Green Plains also idled multiple plants last year. But with their narrow focus putting them more at risk than ADM and Valero, these two are trying to pull themselves out of the ethanol slump by remaking some of their plants into refineries that can produce something other than the fuel.

There’s Value Left in Energy, But Don’t Wait Too Long to Buy: Valero... 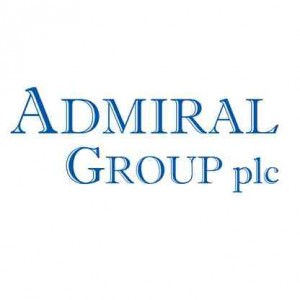 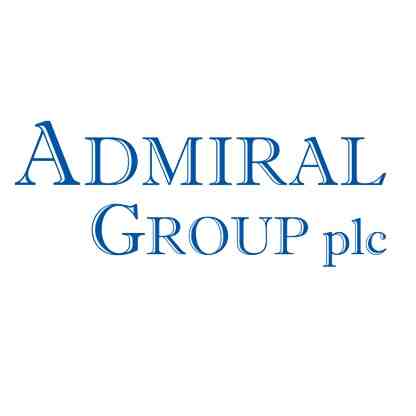 Is Now the Time to Buy Admiral Group plc (ADM)?

Which One of Berkshire (BRK.B)’s New Additions Should You Buy? Verisign...