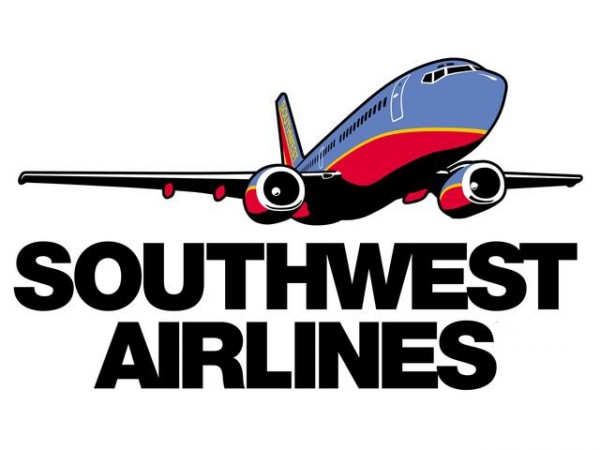 Why is this worth looking at?

Empirical studies have shown that if piggyback investors know where to look, they can outperform the market by 18 percentage points a year. There is an obvious 30-45 day delay in hedge fund reporting, but research has shown that this actually assists retail investors who have followed our strategy, as hedgies are, on average, early into their best investments. Learn more about how to capitalize on this phenomenon here.

At the top of the list is Lowe’s Companies, Inc. (NYSE:LOW). Although it is still the largest position of Greenhaven Associates, the hedge fund has decreased their holdings by almost 50,000 shares. The home improvement retailer is currently trading at 22.86 trailing earnings, having reported a net income of $1.9 billion for the 2012 fiscal year. The company’s forward Price to Earnings (P/E) ratio for 2014 is 15.28, according to Yahoo Finance, implying that the market expects the company to continue growing and report higher earnings.

A major investment for Greenhaven Associates is Southwest Airlines Co. (NYSE:LUV). The hedge fund’s holding of the airline stock has increased by 150% to more than 9 million shares. Southwest Airlines Co.(NYSE:LUV) recently delivered positive first quarter financial results, beating analysts’ estimates. While Wall Street expected earnings of $0.03 per share, the carrier reported EPS of $0.07. The market’s revenue expectations of $4.08 billion were met. Southwest Airlines Co.(NYSE:LUV) is currently trading at a trailing P/E ratio of 26.91. The forward price to earnings ratio of 11.58 hints that the market expects the carrier to continue to grow and generate higher revenues.

The third biggest position of Edgar Wachenheim’s Greenhaven Associates is Baker Hughes Incorporated (NYSE:BHI). Wachenheim has added a little over 800,000 shares of the Houston, TX based oil services provider. On April 23, Baker Hughes Incorporated (NYSE:BHI) reported financial reports that surpassed Wall Street’s expectations in therms of both earnings and revenue. The stock is currently trading at a trailing price to earnings ratio of 16.73 and pays a dividend of $0.60, a 1.3% yield. Analysts expect Baker Hughes’s earnings to grow during the rest of 2013 and into 2014. The company’s stock, however, has a beta of 1.9 and is thus considered a riskier investment than the broader markets.

Wachenheim and his team have added approximately 100,000 shares of FedEx Corporation (NYSE:FDX) keeping it in 4th place among Greenhaven Associates’ largest positions, with more than 4.5 million shares. FedEx Corporation (NYSE:FDX) has reported earnings that have missed the market expectations but revenues were higher than estimates for the first quarter of 2013. However, the company’s shares are trading at a trailing P/E of 16.28, which is almost half the average P/E ratio of the industry. FedEx pays a yearly dividend of $0.56 for a 0.61% yield, and sports a levered free cash flow of $727.50 million.

The top five of Greenhaven Associates’ equity portfolio is closed out by TE Connectivity Ltd. (NYSE:TEL). Wachenheim has increased the hedge fund’s stake by 17.5% to more than 4.5 million shares in his latest filing. The tech company has announced earnings and revenues that beat the average estimates. It is currently trading at a trailing P/E ratio of 16.15 and pays a dividend of $0.84, but has a beta of 1.79 which places it among stocks that represent a larger gamble in this group.