For most of the last decade industrial demand for silver has enjoyed an upward trajectory because of a sharp increase in the electrical and electronic sector demand—a key driver for the overall growth of the silver industry is industrial production growth.Silver is used in jewelry, automobiles, solar panels, and many other industrial components.

The price of silver is inversely related to interest rates—in times when interest rates are low, silver would serve as an inflation hedge and a safe haven in times of economic turmoil. Recently Federal Reserve Chairman Ben Bernanke has said that the central bank is committed to holding interest rates low in the near future, which led to a rise in silver prices of 4.6%.

This makes the silver industry appealing to me, and I have selected Silver Wheaton Corp. (USA) (NYSE:SLW) and two of its peer companies, Pan American Silver Corp. (USA) (NASDAQ:PAAS) and Coeur d’Alene Mines Corporation (NYSE:CDE), to have a closer look.

Silver Wheaton Corp. (USA) (NYSE:SLW) operates as a silver streaming company; Silver Wheaton Corp. (USA) (NYSE:SLW) makes an upfront payment in return for the right to purchase a fixed percentage of future silver or gold production from a mine. During the first quarter of 2013, the company reports an increase in production of silver and gold by 20%,which resulted in an increase in sales of metal by 13%. Silver Wheaton Corp. (USA) (NYSE:SLW) generates 90% of its revenue from production, the highest of all the silver producers in the market, which allows it to enjoy a competitive position in the market.

The company has entered into an agreement to acquire from Vale S.A. an amount of gold equal to 25% of the life of the mine’s gold production from its Brazilian Salobo mine, as well as 70% of gold production for a 20-year term from certain Canadian Sudbury mines. This would help the company in growing its gold reserves and would be beneficial for the future growth of the company.

Silver Wheaton Corp. (USA) (NYSE:SLW) has recently entered into a contract with Barrick for the purchase of one of its silver stream Pascua – Lama. There are some people who don’t want to take direct exposure in silver. For them there is an attractive alternative in the form of Silver Wheaton; it has many advantages over silver miners in the form of reduced prices, strong margins, and long-term agreements with many miners.

The company owns and operates silver mines in Mexico, Peru, Argentina and Bolivia. In the most recently ended quarter, Pan American Silver Corp. (USA) (NASDAQ:PAAS) reported an increase in silver production by 14% and gold production by 65%, as compared to the previous year’s results for the same period. The company also reported very good operating results for the quarter due to its lowest cost per ounce of silver mined.

The company has recently initiated a number of programs for operating cost and capital expenditure reduction as well as enhancing the productivity to offset the effects of a recent decrease in silver prices. The company has cash and short-term investments of around $500 million, and is looking to enhance shareholder return through stock buybacks. With the prospect of the industry improving, Pan American Silver Corp. (USA) (NASDAQ:PAAS) appears to me as an attractive opportunity with its metal reserve increasing and operating cost falling.

Coeur recently announced that it has produced 4.6 million ounces of silver and 60,757 ounces of gold during second quarter of 2013, an increase of 21% for silver and 7% for gold. Coeur d’Alene Mines Corporation (NYSE:CDE) has recently increased its investment in the Northair Mines to 19.4%. An exploration-stage miner, this would provide Coeur an additional revenue stream.

The prospects of the silver mining companies are directly related to silver prices. The companies which I have considered are all good companies with huge growth potential. Nothing is wrong with their business operation and models; it all depends on the price of silver.

The article Three Silver Stocks to Consider originally appeared on Fool.com and is written by Hussain Asghar. 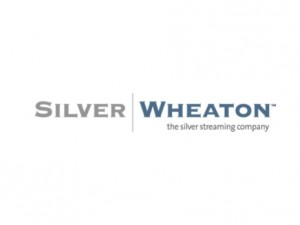 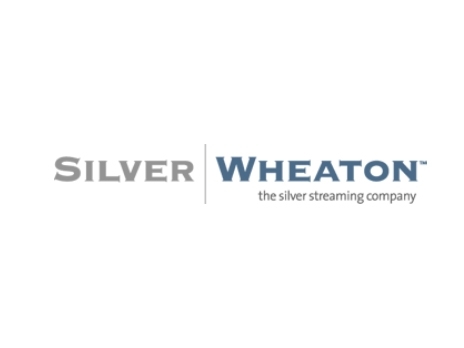