Signet Jewelers Ltd. (NYSE:SIG), the world’s largest specialty jeweler, has just released its fiscal second quarter 2016 results for the period ended August 1, topping consensus analyst estimates. The Hamilton, Bermuda-based company posted net income of $62.2 million, equivalent to $0.78 per share, and representing an 8.3% increase on a year-over-year basis.  The company’s adjusted earnings per share stood at $1.28 compared to the $1.15 average expected by 12 analysts polled by Thomson Reuters. The company’s positive results were partly a result of s steady sales rise experienced across its selling channels, in addition to closely controlled cost management. While the figures were impressive, Signet Jewelers Ltd.’s management believes that they could have posted even better results, were it not for the impact of its $34.2 million legal settlement related to its acquisition of Zale. Revenue increased by 15.10% to $1.41 billion and same store sales were up by 4.2% compared to the same quarter in the company’s 2015 fiscal year. Shares are up by more than 11% following the results, wiping out the stock’s losses for the year and lifting it to a gain of just under 3%. 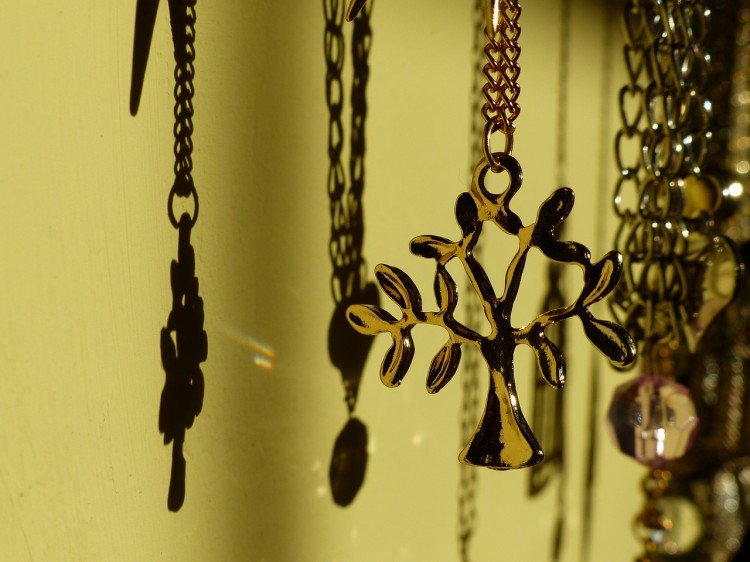 The results are somewhat at odds with the sentiment of the smart money tracked by Insider Monkey. With regards to Signet Jewelers Ltd. (NYSE:SIG), there were 49 hedge funds out of the more than 700 that we track, that were invested in the stock at the end of the second quarter of 2015, down from 52 at the beginning of the quarter. The aggregate investment of these hedge funds was also down by 13.77% to $3.07 billion during the quarter, a greater decrease than that of the stock itself, which fell by about 7%.

Another important metric used by Insider Monkey in gauging the prospects of a stock is insider trading activity. Signet Jewelers Ltd. (NYSE:SIG) has seen only one minor sale involving 525 shares and no purchases over the past three months. The sale was conducted by Director Marianne Parrs in a transaction dated June 30.

There were several hedge funds that were bullish on Signet Jewelers at the end of the second quarter. Out of the hedge funds tracked by Insider Monkey, Keith Meister’s Corvex Capital emerged as the biggest shareholder with 5.12 million shares worth $656.85 million, although the fund reduced its stake by 11% during the quarter. Select Equity Group, managed by Robert Joseph Caruso, was also long in the stock with 2.59 million shares with a market value of $331.77 million. Bain Capital’s Brookside Capital, Alan Fournier’s Pennant Capital Management, and Ken Griffin‘s Citadel Investment Group were also some of the biggest shareholders in the stock at the end of the quarter.

Although hedge funds were a bit bearish on the stock and insider activity remained rather flat during the second quarter, the company’s performance suggest good prospects going forward. The company’s management is also very optimistic about its 2016 financial year. In conclusion, we can confidently say that the stock is a good buy, at least as things stand now.