Should You Follow Coliseum Capital And Other Investors Out Of This Stock?

Slowly but surely, Christopher Shackelton and Adam Gray are winding down their investment in LHC Group, Inc. (NASDAQ:LHCG). Their fund, Coliseum Capital, reported the sale of 125,846 shares in a recent filing with the Securities and Exchange Commission, thus decreasing its stake to 1.57 million shares which account for 8.8% of the company’s common stock. Compared to the figures reported in its latest 13F filing, Coliseum’s holding of LHC Group, Inc. (NASDAQ:LHCG) is down by 20.8% and begs the question: are Shackelton and Gray dumping their stake or just locking in some profits and freeing up capital for other activist plays? 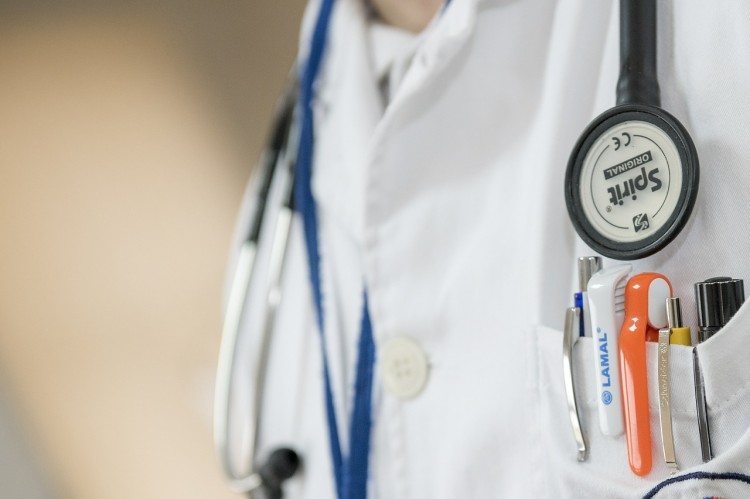 Founded in 2005 by Christopher Shackelton and Adam Gray, Coliseum Capital is known for taking activist positions, with a focus on healthcare companies. The fund’s public equity portfolio has a market value of $295 million as of June 30 and consists of eight stocks. Roughly one-third of that is taken up by The Providence Service Corporation (NASDAQ:PRSC), a provider of specialized healthcare services. In its latest 13F filing, Coliseum reported ownership of 2.22 million shares of that company, valued at $98.4 million, with the position having remained unchanged during the second quarter. Shackelton and Gray have also stepped up their interest in Ascena Retail Group Inc (NASDAQ:ASNA), having boosted their stake by approximately 29% to amass 2.41 million shares worth roughly $40.1 million.

Christopher Shackelton And Adam Gray
Coliseum Capital
We may use your email to send marketing emails about our services. Click here to read our privacy policy.

But why do we track the hedge fund activities? From one point of view we can argue that hedge funds are consistently underperforming when it comes to net returns over the last three years, when compared to the S&P 500. But that doesn’t mean that we should completely neglect the hedge funds’ activities. There are various reasons behind the low hedge fund returns. Our research indicated that hedge funds’ long positions actually beat the market. In our back-tests covering the 1999-2012 period hedge funds’ top small cap stocks edged the S&P 500 index by double digits annually. The 15 most popular small cap stock picks among hedge funds also bested passive index funds by around 60 percentage points over the 36 month period beginning with September 2012, returning 118% (read the details here).

Among the hedge funds that we track, several major shareholders of LHC Group, Inc. (NASDAQ:LHCG) have decreased their holdings of late, with Jim Simons among them. His fund, Renaissance Technologies, reported a 36% reduction in its stake during the second quarter and is now holding 91,200 shares valued at worth roughly $3.48 million. James Dondero, the manager of Highland Capital Management, went even further, cutting his position in half to leave his fund with 109,232 shares worth a reported $4.17 million.