Michael Messner’s Seminole Capital Management Co. has filed its 13F with the SEC for the end of second quarter reporting period. The investment firm relies on technical analysis and charting for making its investments, and according to the latest available data, it has in excess of $4.17 billion worth of assets under management. The recent 13F filing of Seminole Capital Management has shown heavy reliance on banking stocks. Capital One Financial Corp. (NYSE:COF), Citigroup Inc (NYSE:C), and Bank of America Corp (NYSE:BAC) are among the top three banking investments of the hedge fund. The firm reported a public equity portfolio valued at $2.47 billion at the end of the second quarter, with its top ten stock holdings accounting for 56% of the overall portfolio. In terms of portfolio composition, Seminole Capital Management has dedicated more than one-third of its overall portfolio towards the finance sector. Its other major investment sectors are utilities & communications, and healthcare. 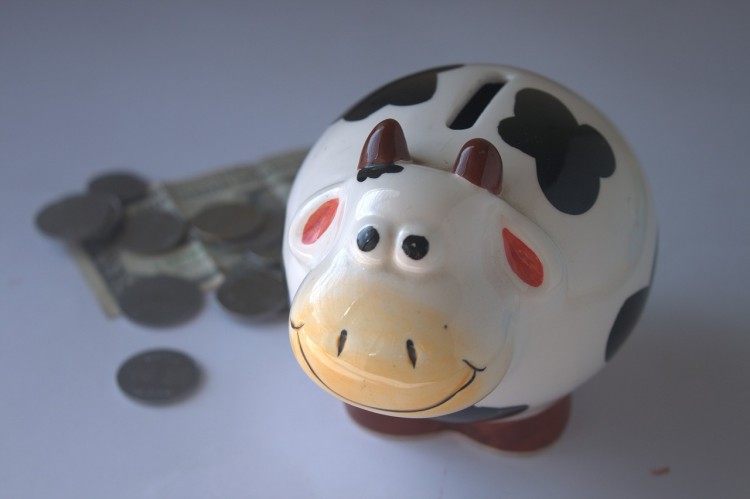 Capital One Financial Corp. (NYSE:COF) lands at the top of the equity investments of Seminole Capital Management. The hedge fund boosted its stake in the company by 371% during the second quarter, bringing its investment to 2.67 million shares with a value of $234.77 million. The shares of Capital One Financial Corp. (NYSE:COF) have declined by 12.01% after its second quarter 2015 financial results, as the company reported a drop in earnings per share on a year-over-year basis. The banking institution reported net income of $863 million against prior year net income of $1.2 billion. In terms of its latest acquisition deals, Capital One Financial Corp. (NYSE:COF) is in discussions with General Electric Company (NYSE:GE) to acquire its U.S. Healthcare finance unit for as much as $10 billion. If this deal goes through, it will help Capital One strengthen its healthcare lending operations. At the end of the second quarter, Donald Chiboucis‘ Columbus Circle Investors was among the largest shareholders of the company in our database with net investments worth $239.21 million, consisting of 2.72 million shares of the banking company.

Seminole Capital Management’s second-largest equity investment is in Citigroup Inc (NYSE:C), with the fund holding 3.84 million shares valued at $212.21 million. The investment manager has shown a similar trend in its investment in Citigroup by strengthening the position by 66% in comparison to the prior quarter period. Citigroup Inc (NYSE:C) posted better-than-expected second quarter results for 2015 with earnings per share of $1.45 against market expectations of $1.34. Its revenue also came in higher at $19.5 billion against market expectations of $19.1 billion. The bank is enhancing its efforts to attract more hedge funds as clients in stock-trading, custody services, and other banking services. As a part of this effort, Citigroup Inc (NYSE:C) has hired two former managers of Deutsche Bank AG (NYSE:DB), Simon Kempton and Daniel Caplan, for its European client-service arm. Fisher Asset Management, led by Ken Fisher, was one of the largest shareholders of Citigroup Inc (NYSE:C) in our database at the end of the second quarter, holding 11.83 million shares valued at $653.22 million.

Bank of America Corp (NYSE:BAC) is a new position in the equity portfolio of Seminole Management, which had 7.44 million shares of the bank in its portfolio at the end of the second quarter, with a market value of $126.68 million. Bank of America had an excellent second quarter of 2015, with its net income increasing two-fold to $5.3 billion or $0.45 per share against previous year net income of $2.3 billion or $0.19 per share. According to the recent management news from the company, Bank of America (NYSE:BAC) is set to dispose of its appraisal management company LandSafe Appraisal. CoreLogic, a California-based data company is purchasing the appraisal unit of the bank for an undisclosed amount. This is another step towards streamlining the banking operations of Bank of America to focus on its core business. Fisher Asset Management also held the largest position in this bank at the end of the second quarter as well, at least of those funds that have filed for the period thus far. Fisher holds 42.69 million shares valued at $726.66 million.