Western Digital Corp. (NASDAQ:WDC), the leading manufacturer of digital storage devices, announced on March 12 that the company has made a strategic investment in Skyera, an solid-state drive (SSD) start-up. Western Digital Capital, the investment arm of the hard-drive giant, co-invested in the $51 million round as an extension of the strategic relationship between the two companies that also includes joint-technology development. Western Digital previously funded Skyera as an initial outside investor. However, Skyera raised $51.6 million in February from Dell Ventures. Western Digital CEO Steve Milligan said:

“One of our primary goals in developing strategic relationships with technology innovators in the broader storage ecosystem is to enable customers to develop highly optimized storage solutions that meet their changing data management needs. We see companies like Skyera as offering a dramatic improvement over traditional approaches to emerging storage challenges. We will continue to support innovation by collaborating with customers and partners, and investing in companies who are addressing today’s most exciting storage opportunities.”

In this article I will dig deeper into the current state of Western Digital’s solid-state ventures, while analyzing how this strategic investment could be beneficial for the company.

Western Digital: A late entrant to the hybrid and SSD party

Western Digital Corp. (NASDAQ:WDC) said last year that solid-state storage will continue to be much more expensive than traditional drives for the foreseeable future. In response, the company changed gears to work on hybrid drives in the meantime, that is until they get to a point where flash-storage pricing drops to more competitive levels.

Western Digital has acknowledged that its hybrid disk-drive strategy, which surrounds disk drives with small flash caches to serve hot data fast to the host computer, is slower overall compared with a pure SSD. The hybrid, however, is plenty faster than a straight hard-drive and cheaper than an SSD.

Seagate has made a $40 million investment in Virident Systems, and has already begun to offer Virident PCIe SSDs to its customers. This was announced on Jan. 28 by the two companies. Seagate has moved into the PCIe SSD space with one of the highest-performing products available, serving both Seagate and Virident well. Seagate has also announced its strategic partnership with DensBits, a maker of solid state drive controllers.

Another competitor, SanDisk Corporation (NASDAQ:SNDK) has also been emerging as a big player in the SSD game. 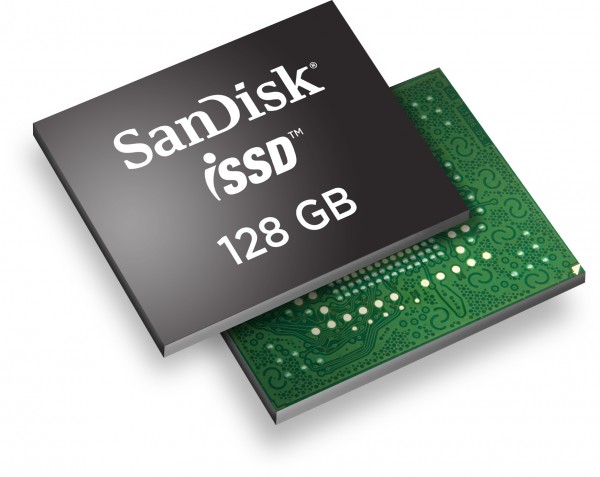 Skyera wants to offer big-enterprise companies super-fast storage for their data-centers on the promise that its storage is affordable, has low power consumption, and will greatly boost software performance. Skyera’s skyHawk series of enterprise solid-state storage systems, priced at an industry breakthrough price point of less than $3 per gigabyte, marks the first time that the latest generation 19/20nm solid-state technology can be used as a direct replacement for traditional enterprise hard disk-based systems.

With cloud storage slowly becoming the primary mode of storage for enterprise customers, the need for storage will shift from local servers to cloud servers operated by data-centers. Gartner projects the market for enterprise flash storage will grow from $393 million in 2012 to about $4.2 billion in 2016, so betting on this type of service isn’t a bad idea. Western Digital Corp. (NASDAQ:WDC)’s strategic investment in Skyera is aimed at gaining access to Skyera’s solid-state products.

Western Digital Corp. (NASDAQ:WDC)’s strategic interest in Skyera is significant for the long-term viability of the company’s digital storage business. With its competitors already registering substantial progress in the SSD game, Western Digital’s recent initiative will strengthen the company’s foray into the solid-state market.

The article Western Digital’s Strategic Investment: A Big Deal? originally appeared on Fool.com and is written by Anindya Batabyal.

Related Insider Monkey Articles
Correcting the Process of Overreaction in the Market: Bank of America Corp (...