Radius Health Inc (RDUS) Up On Positive Trial Data: Should You Buy?

Pharmaceutical company Radius Health Inc (NASDAQ:RDUS), which concentrates on developing products designed to treat osteoporosis, saw its shares rise by more than 15% yesterday following the release of positive clinical data related to its investigational drug abaloparatide. According to Radius Health Inc (NASDAQ:RDUS), these trials show that the drug has met the primary and secondary endpoints, which are necessary to help it prepare the drug for regulatory submission. While Radius is making its effort to enter a big market, investors should keep in mind that Radius is still a high-risk company which is currently burning more than $60 million in operating cash per year as it works to develop abaloparatide. 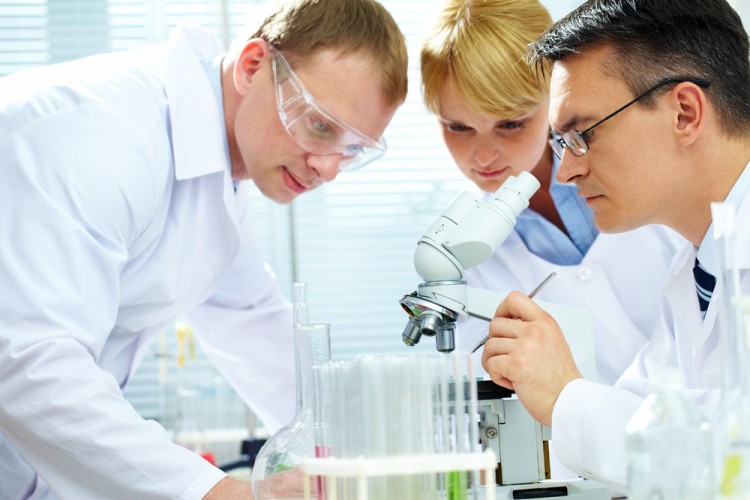 In today’s marketplace there are plenty of gauges shareholders can use to assess publicly traded companies. A couple of the lesser known gauges are hedge fund and insider trading activity. Experts at Insider Monkey, a website specializing in hedge funds,  has shown that historically, those who follow the top picks of the top money managers can outclass their index-focused peers by a very impressive margin. Let’s look first at the recent insider trading activity, which we see was relatively neutral. There were no recorded insider sales, and the only insider purchases were made by a large institutional shareholder, not a company executive, so we don’t consider those insider purchases to be as strong an indicator.