PPL Corporation (PPL): Are Hedge Funds Right About This Stock?

Is PPL Corporation (NYSE:PPL) a first-rate investment right now? The smart money is getting more bullish. The number of bullish hedge fund positions went up by 5 lately. 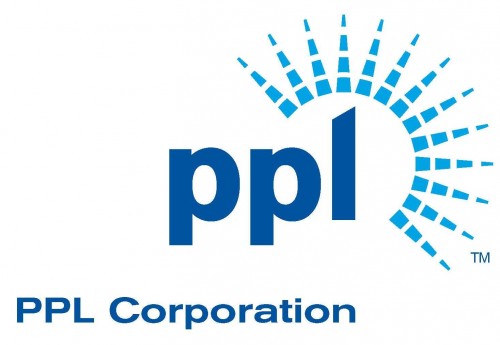 According to most market participants, hedge funds are perceived as worthless, old financial vehicles of years past. While there are greater than 8000 funds with their doors open at the moment, we hone in on the upper echelon of this group, around 450 funds. Most estimates calculate that this group has its hands on the lion’s share of all hedge funds’ total asset base, and by paying attention to their highest performing picks, we have unsheathed a number of investment strategies that have historically outstripped the broader indices. Our small-cap hedge fund strategy outpaced the S&P 500 index by 18 percentage points per annum for a decade in our back tests, and since we’ve began to sharing our picks with our subscribers at the end of August 2012, we have trumped the S&P 500 index by 23.3 percentage points in 8 months (see all of our picks from August).

Just as key, bullish insider trading sentiment is a second way to parse down the investments you’re interested in. There are a variety of incentives for an upper level exec to downsize shares of his or her company, but only one, very obvious reason why they would behave bullishly. Various empirical studies have demonstrated the useful potential of this strategy if shareholders understand where to look (learn more here).

With all of this in mind, we’re going to take a look at the latest action regarding PPL Corporation (NYSE:PPL).

At the end of the first quarter, a total of 23 of the hedge funds we track held long positions in this stock, a change of 28% from the first quarter. With hedgies’ capital changing hands, there exists a few noteworthy hedge fund managers who were increasing their stakes meaningfully.

Bullish insider trading is particularly usable when the company in question has experienced transactions within the past six months. Over the latest half-year time period, PPL Corporation (NYSE:PPL) has experienced zero unique insiders buying, and 8 insider sales (see the details of insider trades here).

Do Hedge Funds and Insiders Love The Timken Company (TKR)?