“Bond investors take note: with current QE at 100 billion per month, any bonds worth < par are future road kill.” Bill Gross, PIMCO. This is an important warning that investors need to take seriously. It’s also a reason to stick to high quality dividend paying stocks.

Bill Gross is often called the “bond king” because he manages one of the largest bond funds in the world. It’s a well deserved title that was bestowed upon him because of his impressive record at PIMCO Total Return Fund. When he talks, people listen.

Bonds are a loan. It is a formalized agreement between the issuer of the bond and the purchaser of the bond that the issuer will pay the loan back at a set date while paying a set amount of interest along the way. It is a fairly simple arrangement.

If a bond cost $1,000, paid interest of 3% annually, and matured in five years, then the buyer would be entitled to $30 a year in interest and their $1,000 back in five years. Nothing more, nothing less.

Bonds, however, aren’t always bought when they are issued and held to maturing. They trade in the secondary market. This allows the price paid for the bond to differ from the face value of the bond. Prices vary for different reasons, but one key reason is the current level of interest rates.

Bond prices move in the opposite direction of interest rates. So, if rates go down, the value of a bond goes up. So that thousand dollar bond could sell for $1,100. Since the bond is an agreement to get the face value of the bond back, an investor paying more than $1,000 locks in a loss if the bond is held to maturity.

Interest rate changes, however, can do the same thing. If rates go up, bond prices go down. So bond investors have a double risk facing them right now. On the one hand, paying more than par locks in a capital loss if you hold the bond to maturity (though interest payments could make up for that). And, on the other hand, with interest rates being artificially held at historic lows by the Federal Reserve, when (not if) rates go higher, the bond’s value will drop. Not a good combination for long-term returns.

A Solution With Risks

Anyone who owned stocks through the 2007 to 2009 recession and market plunge knows all too well that stock investing comes with notable risks. However, based on the quick and simplified bond discussion above, bonds aren’t exactly a risk free investment, regardless of the issuer. High-quality, dividend-paying stocks offer a good compromise today.

Part of the reason for this is that many great companies are trading at levels where their dividend yields are comparable to the yields available on bonds. Moreover, those dividends are often increased over time, allowing the distribution to keep up with inflation, another benefit that bonds don’t offer and a risk that is all too often overlooked.

Of course, stock prices fluctuate, often wildly. And companies don’t have to increase their dividend, and sometimes cut them. Even great companies can falter. General Electric Company (NYSE:GE) is such an example. 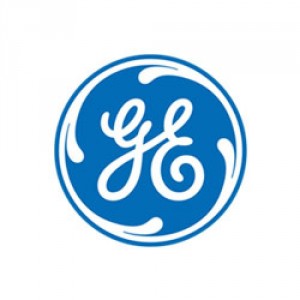 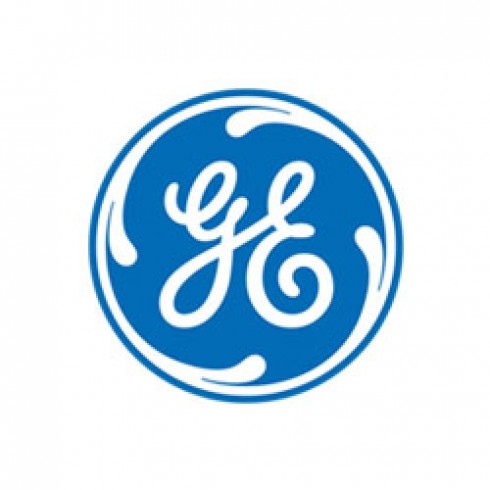