First Eagle Investment Management has recently filed its latest 13F form with the SEC, which revealed that at the end of June, the value of the firm’s public equity portfolio stood at $41.96 billion, down slightly from $41.98 billion at the end of the previous quarter. A total of 22 new positions were initiated during the trimester, the largest of them being in Danaher Corporation (NYSE:DHR), FMC Technologies, Inc. (NYSE:FTI), and PepsiCo, Inc. (NYSE:PEP), which we’ll look at in this article. 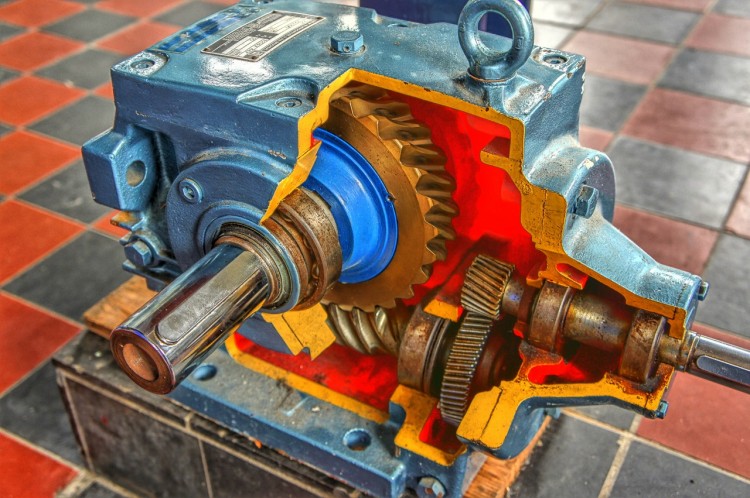 First Eagle’s history dates back to 1864 when it was founded in Dresden by the Arnhold brothers. Currently the fund has about $100 billion worth of regulatory assets under management. The company is currently managed by Chairman and Chief Investment Officer John Arnhold and President and CEO Bridget Macaskill.

But why do we track the activity of hedge funds and other prominent investors like First Eagle? From one point of view we can argue that hedge funds are consistently underperforming when it comes to net returns over the last three years, when compared to the S&P 500. But that doesn’t mean that we should completely neglect the hedge funds’ activities. There are various reasons behind the low hedge fund returns. Our research indicated that hedge funds’ long positions actually beat the market. In our back-tests covering the 1999-2012 period hedge funds’ top small cap stocks edged the S&P 500 index by double digits annually. The 15 most popular small cap stock picks among hedge funds also bested passive index funds by around 65 percentage points over the 35 month period beginning in September 2012, returning 123% (read the details here).

During the June quarter, First Eagle acquired some 2.59 million shares of Danaher Corporation (NYSE:DHR) valued at $221.28 million, representing about 0.53% of the fund’s portfolio value. So far this year, the stock price of the $61.75 billion industrials company has appreciated by 5.51%, which is nearly the same as the 5.78% gains of the diversified industrials segment during the same period. Morgan Stanley analyst Nigel Coe recently upgraded Danaher Corporation (NYSE:DHR) to ‘Overweight’ from ‘Underweight’, and raised the price target to $100 from $93. Coe believes that Danaher’s recent $13.8 billion purchase of Pall Corp. will drive double-digit free cash flow and EPS  growth for the company through 2020. Larry Robbins’ Glenview Capital is the largest stockholder of Danaher Corporation (NYSE:DHR) within our database as of March 31, holding about 3.63 million shares valued at $307.82 million.

FMC Technologies, Inc. (NYSE:FTI) is a troubled company that also found its way into First Eagle’s portfolio in the second quarter, with nearly 5.0 million shares valued at $207.34 million being purchased by the firm. The holding represented nearly 2.14% of the energy company’s outstanding shares. However, the move hasn’t worked out for the investment firm, as FMC Technologies, Inc. (NYSE:FTI)’s shares slid by more than 17% in July on account of missing earnings expectations for the June quarter, coupled with management’s plan to cut its workforce in the subsea segment, which has been the most resilient for the company so far. While profits from surface technologies and energy infrastructure segments declined by 65% and 71% respectively during the trimester, the subsea segment registered a mere 5% slide. However, management’s latest move is because it expects the future environment to be tough for subsea. Ken Griffin‘s renowned managed futures fund, Citadel Investment Group is the largest stockholder of FMC Technologies, Inc. (NYSE:FTI) among the funds that we track, owning some 4.53 million shares valued at $167.58 million as of March 31.

The third-largest new addition to Eveillard’s portfolio was PepsiCo, Inc. (NYSE:PEP), with about 892,800 shares valued at $83.33 million being purchased. The beverage giant’s stock price has appreciated by about 4.5% year-to-date, while the soft drink beverages industry has only been able to post 2.47% gains during the same period. PepsiCo, Inc. (NYSE:PEP) is implementing a new strategy to boost Diet Pepsi’s sales by replacing aspartame as the artificial sweetener. Aspartame has been a cause for concern for many consumers and is also present in rival beverages including Diet Coke, Diet Dr Pepper, and Fanta Zero. A prominent shareholder of PepsiCo, Inc. (NYSE:PEP) is Donald Yacktman‘s Yacktman Assset Management, holding about 22.35 million shares valued at $2.09 billion as of the end of June.