Published on August 12, 2015 at 12:46 pm by Tim Frederick in Hedge Fund Analysis,Hedge Funds,News

P.A.W Capital Partners is a technology-focused hedge fund managed by Peter A. Wright. Before starting P.A.W. Capital in 1990, Wright worked with IBM, The Gartner Group, and was the CEO of SoundView Financial Group. The fund recently filed its 13F with the Securities and Exchange Commission (SEC) for the reporting period of June 30. According to the filing, the sector specific fund had 50% of its public equity portfolio holdings devoted to the technology sector, with the overall market value of the portfolio coming in at $99.15 million. The filing revealed that during the April-June period P.A.W Capital initiated a position in five stocks and liquidated its holdings in nine previously-held stocks. In this article we are going to analyze P.A.W Capital’s top three picks heading into the third quarter: Web.com Group Inc (NASDAQ:WWWW), Allot Communications Ltd (NASDAQ:ALLT), and Fairway Group Holdings Corp (NASDAQ:FWM). 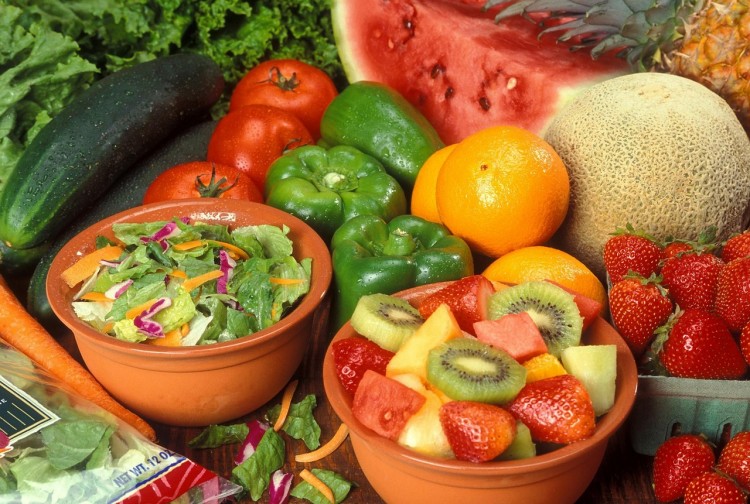 Most investors can’t outperform the stock market by individually picking stocks because stock returns aren’t evenly distributed. A randomly picked stock has only a 35% to 45% chance (depending on the investment horizon) to outperform the market. There are a few exceptions, one of which is when it comes to purchases made by corporate insiders. Academic research has shown that certain insider purchases historically outperformed the market by an average of seven percentage points per year. This effect is more pronounced in small-cap stocks. Another exception is the small-cap stock picks of hedge funds. Our research has shown that the 15 most popular small-cap stocks among hedge funds outperformed the market by nearly a percentage point per month between 1999 and 2012. We have been forward testing the performance of these stock picks since the end of August 2012 and they have returned more than 123% over the ensuing 35 months, outperforming the S&P 500 Index by nearly 66 percentage points (read the details here). The trick is focusing only on the best small-cap stock picks of funds, not their large-cap stock picks which are extensively covered by analysts and followed by almost everybody.