As the markets started the end of the week on a negative note, amid almost unchanged wholesale prices and in the anticipation of the next week’s Fed meeting. Several stocks stood out above the crowd as they displayed significant moves in pre-market and extended them into the first hours of trading. In this article we will take a closer look at three of those stocks and the respective hedge fund sentiment that surrounds each one of them. This will provide a better insight regarding each movement and will suggest whether these stocks have long-term potential to gain more ground. 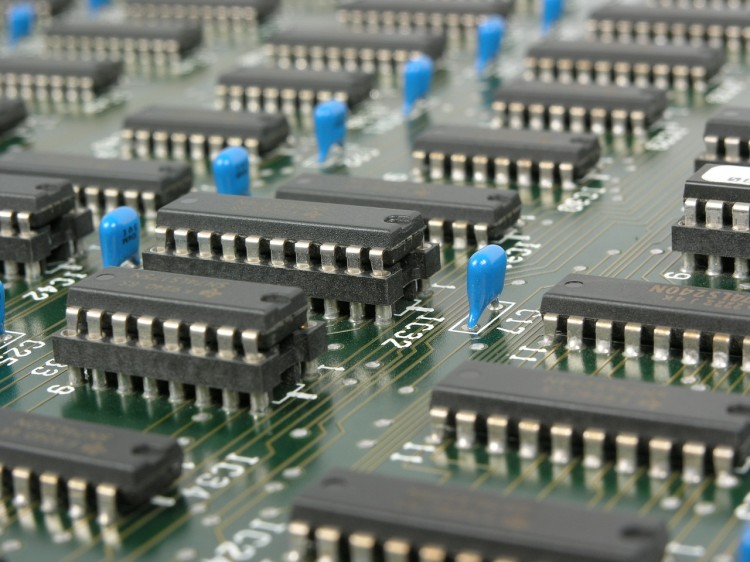 Generally, investors don’t pay as much attention to how hedge funds are trading a stock, mainly because these figures are obtained from 13F filings, which are filed with a significant delay compared to the actual time of the transaction. However, most investors forget the fact that hedge funds invest for the long-term and assessing their 13F filings can provide many opportunities for piggybackers. We conducted backtests that involved imitating hedge funds’ picks between 1999 and 2012 and used a 60-day delay to be on the safe side and still obtained some interesting results. The main focus of our tests were hedge funds’ small-cap ideas and 15 most popular of them managed to outperform the market by some 95 basis points per month on average. Based on these results, we launched our small-cap strategy in August 2012, and it has returned over 118% since then, beating the market by some 60 percentage points (read more details here).

With this in mind, let’s start to analyze the stocks that caught our attention right after the bell. One of them is Marvell Technology Group Ltd. (NASDAQ:MRVL), which lost over 20% in pre-market on the back of preliminary financial results, but started to regain some of the ground and currently trades down by 16%. The company posted its preliminary results for the second quarter of fiscal 2016 ended August 1, which included revenue of $711 million and GAAP Net Loss of $0.74 per share. The semiconductor company reported $962 million in revenue and EPS of $0.27 posted a year earlier.

The hedge funds from our database are bullish on Marvell Technology, as at the end of June 36 investors held $694.90 million worth of stock, compared to 33 funds holding positions valued at $1.03 billion in aggregate. Still, as the stock lost 10% during the second quarter, the investors overall increased their holdings, which amassed over 10% of the company at the end of June. Among these investors, the two largest stakes are held by Cliff Asness’ AQR Capital Management and David Shaw’s D.E. Shaw, which own 12.27 million shares and 9.50 million shares as of the end of June, respectively. It’s also worth mentioning that AQR boosted its position by 43% on the quarter, while Shaw cut its stake by 20%.

On the other hand, David Einhorn’s Greenlight Capital unloaded its entire position in Marvell Technology Group Ltd. (NASDAQ:MRVL) that previously contained 9.05 million shares. In his letter to investors, Einhorn said that the position was closed because of declining PC market. “…we didn’t see as much earnings power in the core storage and networking business and decided to sell,” Einhorn said (see more details here).

Another stock that we would like to take a look at is Arrowhead Research Corp (NASDAQ:ARWR), which started the day in green and currently trades up by 11%. Earlier today, the biopharmaceutical company announced that it has nominated ARC-HIF2 as its first therapeutic candidate developed using Dynamic Polyconjugate, which is designed to target tissues outside of the liver. The company will present some preclinical results at the end of September.

The news might attract more attention to Arrowhead Research Corp (NASDAQ:ARWR) from hedge funds, but so far, the smart money has been cautious regarding the company and at the end of June nine investors disclosed holding $36.12 million worth of stock, equal to 8.50% of the company, down from 11 funds holding $63.68 million in aggregate. Moreover, during the second quarter, most of Arrowhead Research Corp (NASDAQ:ARWR)’s top shareholders in our database opted to reduce their exposure to the company. Among them, Israel Englander’s Millennium Management and Daniel Gold’s QVT Financial, reduced their positions by 4% and 24% to 2.14 million shares and 1.60 million shares respectively.