Executive officers and other key executives at most publicly traded companies are required to own shares of their companies worth at least three times their base salary within a specified period of hire or promotion (usually five years). The so-called ownership guidelines are aimed at linking the interests of executives and shareholders. Hence, investors should keep in mind this aspect when stumbling upon insider buying conducted by freshly-appointed employees or Board members.

It is generally believed that insider trading in smaller companies is much more informative than in larger ones. The “correct” price of a security should reflect each piece of material and non-material information related to that security. However, as less analysts and research hubs analyze and discuss smaller companies, it is likely that these companies are priced somewhat less inaccurately than larger companies. Assuming corporate insiders have a good feel for what the “correct” share price of their company is, observing insider buying at small companies may result in strong returns for investors. With that in mind, this article will discuss some insider buying recently registered at several small and relatively unknown companies. 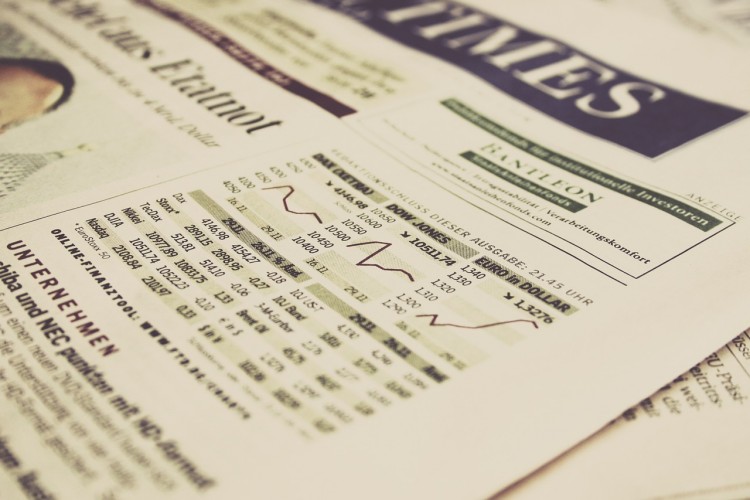 Castle Brands Inc. (NYSEMKT:ROX) has observed its most informed and powerful executive buy shares constantly over the past several months. Richard J. Lampen, President and Chief Executive Officer since October 2008, snatched up 120,000 shares on Monday, 72,300 shares on Tuesday, and 50,000 shares on Wednesday at prices ranging from $0.71 to $0.76 per share. Mr. Lampen also purchased a block of 20,200 shares on Friday for $0.72 each. After the recent purchases, Mr. Lampen currently owns 1.54 million shares.

The company’s top line increased in fiscal 2016 due to sales growth of its Jefferson’s portfolio and its Goslings rum and Goslings Stormy Ginger Beer, partially offset by lower sales of vodka. Castle Brands anticipates sustained growth of Goslings Stormy Ginger beer in the near future due to the popularity of cocktails containing ginger beer and Goslings brand awareness. There were a mere four hedge funds followed by Insider Monkey invested in the spirits company at the end of March. Murray Stahl’s Horizon Asset Management owned 106,000 shares of Castle Brands Inc. (NYSEMKT:ROX) at the end of March.

The second page of this article will discuss the insider buying registered at two other companies.

Inovio Pharmaceuticals Inc. (NASDAQ:INO) had one Board member buy some shares earlier this week. Morton Collins, a Director of Inovio since June 2009, purchased 10,000 shares on Tuesday at $9.13 apiece, lifting his direct ownership stake to 142,291 shares. Dr. Collins also holds an indirect ownership stake of 28,700 shares held through Morton Collins IRA account. The Board member also owns two separate stakes of 64,750 shares each for his children and grandchildren, respectively.

The clinical-stage biotech company developing DNA-based vaccines to treat cancer and other infectious diseases has seen the value of its shares soar by 40% since the beginning of 2016. The strong performance was primarily driven by the company’s success in developing a Zika vaccine. Earlier this year, Inovio Pharmaceuticals Inc. (NASDAQ:INO) and GeneOne Life Science Inc. were the first team to win approval from the Food and Drug Administration to begin testing Zika DNA-based vaccine on human subjects. There is no vaccine currently available to treat the Zika virus, which has been spread by mosquitos throughout South and Central America at an alarming pace. More than 1 million cases have been reported in Brazil alone. The mosquito-borne virus has been linked with microcephaly in newborns and Guillain-Barre syndrome in adults.

The number of asset managers from our system with equity investments in the clinical-stage biotech company fell to six from 11 during the first quarter of 2016, while the overall value of those investments shrunk to $4.66 million from $16.28 million quarter-over-quarter. Israel Englander’s Millennium Management owned nearly 95,000 shares of Inovio Pharmaceuticals Inc. (NASDAQ:INO) at the end of the first quarter.

CafePress Inc. (NASDAQ:PRSS) is a micro-cap company that saw two executives pile up some shares this week. To begin with, Mahesh Jain, co-founder and Chief Market Officer, bought 500 shares on Tuesday at $2.99 apiece, lifting his ownership to 22,500 shares. Fred E. Durham III, who co-founded CafePress in 1999 and has been its CEO since August 2014, snapped up 3,000 shares on the same day at a price tag of $2.98 per share. After the recent purchase, Mr. Durham currently owns 2.22 million shares.

The shares of the online retailer of personalized products offering a wide range of gifts and accessories such as t-shirts and apparel, mugs and drinkware, among other goods are down 21% thus far in 2016. In fact, the shares of the print-on-demand website are down a whopping 84% from its initial public offering price of $19.00 in March 2012. CafePress Inc. (NASDAQ:PRSS)’s total number of orders in the first three months of 2016 was 535,179, down from 616,938 orders recorded a year ago. Meanwhile, the company’s net revenues decreased by 23% year-over-year to $18.08 million, reflecting lower order volumes across its CafePress.com domains and its retail partner channel. The drop in the company’s top line primarily reflects changes to its marketing focus, which was designed to increase contribution margin levels.

A mere two asset managers tracked by our team were invested in the struggling company at the end of March, amassing roughly 3% of its total number of outstanding shares. Royce & Associates, founded by Chuck Royce, acquired a new stake of 100,000 shares of CafePress Inc. (NASDAQ:PRSS) during the first quarter of 2016.