1. There will be blood

It’s been speculated that Nokia Corporation (ADR) (NYSE:NOK) had finally seen the light, realizing that it was a trap to accept Microsoft Corporation (NASDAQ:MSFT)’s money to back the fledgling platform in the first place, and gearing to move on to the Android standard. Microsoft’s Windows Phone would’ve been toast. 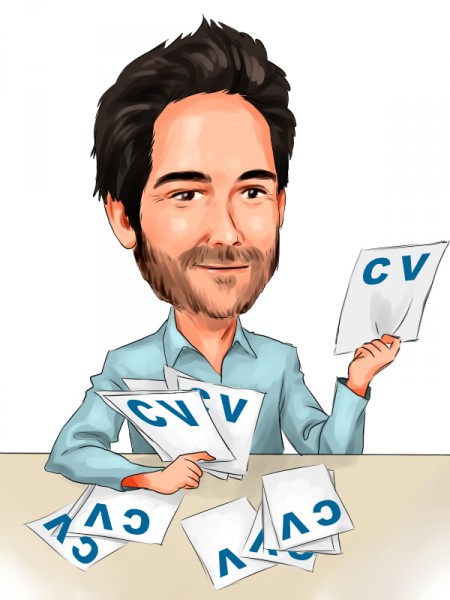 However, buying a hardware company essentially does the same thing. Samsung and HTC will likely abandon the halfhearted support that they were showing Windows. It will be all on Nokia Corporation (ADR) (NYSE:NOK) now, and that’s probably not a good wager.

Yes, Android’s parent did the same thing when it snapped up Motorola’s handset business, but it was the open source platform of choice. No one was going to turn its back on that money tree. It will be easy to do that to Microsoft Corporation (NASDAQ:MSFT) now.

2. Come back to the penalty box, Mr. Softy

We can’t let Microsoft Corporation (NASDAQ:MSFT) get off that easily. Let’s also talk about announcing Nov. 22 as the availability for the Xbox One. There’s plenty riding on its new gaming console, and the $500 price tag — $100 more than the PS4 and $200 more than the recently reduced price of the deluxe Wii U — leaves little margin for error.

Yes, it’s great that Microsoft Corporation (NASDAQ:MSFT) is putting out its machine a week before Black Friday. You certainly don’t want to hit the market after the shopping holiday season begins. However, the PS4 is coming out on Nov. 15. What can Microsoft gain by coming out a week after its rival?

Sure, the plan will work if the PS4 is scarce or critically panned, but wouldn’t the same thing happen if Microsoft had put its machine out a week or two before the PS4? There are no bragging rights in being the last console to hit the market, especially if you’re also the most expensive.

3. This won’t look good on your resume

LinkedIn Corp (NYSE:LNKD) didn’t need the money, but it still went ahead with a secondary offering. Yes, it raised $1.2 billion by selling nearly 5.4 million shares, but there’s something wrong about announcing a secondary when your stock is at $246.13, and then pricing the freshly minted shares at $223.

The difference — in market cap — is $2.6 billion, or more than double the amount that was ultimately raised.

However, what really has to leave you scratching your head is how the shares bounced back to hit an all-time high on Thursday. Isn’t an unnecessary secondary offering after a strong rally an implication that the board feels that the shares are priced dearly?

4. YuMe and everyone we know

YuMe Inc (NYSE:YUME) was shown some analyst love this week, but it’s largely irrelevant. Sure, shares of the online advertising company initially moved higher on news that Citi, Piper Jaffray, Needham & Co., and Deutsche Bank all began coverage with buy ratings. However, the important distinction here is that these are the same four companies that took YuMe Inc (NYSE:YUME) public at $9 last month.