Can Fite Biopharma Ltd (ADR) (NYSEMKT:CANF) and WaferGen Bio-systems, Inc. (NASDAQ:WGBS) are among the hot stocks of the current trading session, booking gains of 34.52% and 10.96%, respectively. Let’s find out the primary reasons behind the bullish investor activity as well as the hedge fund sentiment surrounding these biopharmaceutical companies. 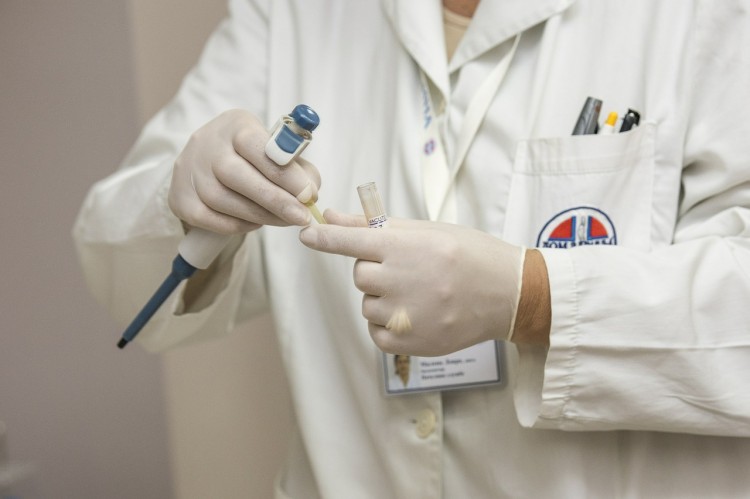 We’ll start with Can Fite Biopharma, which according to a press release from the company, has received Fast Track Designation from the U.S. Food and Drug Administration (FDA) for its drug CF102, for use as a second line treatment for hepatocellular carcinoma, which is the most common form of lung cancer. Fast Track Designation is granted to new medical drugs that answer unmet medical requirements of patients and the approval is likely to speed up the development of CF102, which was already given an Orphan Drug designation by the institution.

Can Fite Biopharma Ltd (ADR) (NYSEMKT:CANF)’s treatment is currently in phase 2 testing and the company is likely to complete the patient enrollment process in the first half of 2016. It already received the European Medicines Agency’s approval for dosing patients in its global phase 2 study of CF102 in May of this year. If the company succeeds in its upcoming study and approval phase, it could open a $2 billion market for the company, which is primarily dominated by Nexavar, a drug co-developed and marketed by Bayer AG (ADR) (OTCMKTS:BAYRY) and Onyx Pharmaceuticals (NASDAQ:ONXX). Nexavar reported annual sales of $874 million in 2014. Can Fite Biopharma Ltd (ADR) (NYSEMKT:CANF) filed its semi-annual report on August 27 for the six months ended on June 30, posting a net loss of $2.19 million and cash assets worth $7.75 million.

WaferGen Bio-systems, Inc. (NASDAQ:WGBS) was another stock gaining momentum in the current trading session, on the back of positive results from its Single-Cell system. The genetic analysis platform company demonstrated the efficiency of its platform at the Single Cell Genomics conference held in Utrecht, the Netherlands. The main highlights of the demonstration was its ability to isolate up to 1,800 cells per chip and process them for further analysis with Next Generation Sequencing (NGS) technology. One of the experts at the conference called it a “promising new technology for high throughput single cell analyses”. WaferGen’s system has shown promising results in identifying targeted cells among complex cell samples.

The stock of WaferGen Bio-systems, Inc. (NASDAQ:WGBS) has had a rough year so far, with its shares declining by 42.86% year-to-date. The stock has received an average rating of ‘Strong Buy’ from the two analysts that cover it, along with a one-year price target of $8.50, indicating an upside potential of nearly 378%. The genetic platform company reported its second quarter 2015 financial results on August 5, announcing a loss per share of $0.67 over net revenues of $1.6 million. The analysts were expecting quarterly revenues of $2.10 million along with a loss per share of $0.65. Its quarterly revenue dropped by 5.80% on a year-over-year basis because of lower sales of its SmartChip capital equipment. The gross profit margins of WaferGen Bio-systems did improve by 2% year-over-year to 58% during the second quarter. Among the hedge funds that we track at Insider Monkey, John Zaro’s Bourgeon Capital had a large stake in the company at the end of the second quarter, including 50,100 shares valued at $158,000.

Tesla Motors (TSLA) News: Pure Energy Minerals Drops the Next Lithium Bombshell...
Monthly Newsletter Strategy
Download a free copy of our newsletter and see the details inside!
Hedge Fund Resource Center
Related News
6 Easiest Bones to Break in Your Body Top 10 Best Football Clubs in the World in 2015 11 Animals That Killed The Most People in The World
Billionaire Hedge Funds