Southeastern Asset Management was founded in 1975 by Mason Hawkins. As of year-end 2006, the firm had $39.8 billion under control on behalf of both institutional and retail investors. Mason Hawkins graduated from University of Florida with a Bachelor’s degree in Finance in 1970 and an MBA degree from University of Georgia in 1971. After graduation, he served as director of research in First Tennessee Investment Management and Atlantic National Bank. In 1975, Mason Hawkins founded Southeastern Asset Management with two partners, but both of them left the firm in early 80’s.

Quicksilver Resources Inc. engages in acquiring, exploring, developing, producing, and selling of natural gas, natural gas liquids, and oil onshore in North America. The company operates the U.S. segement and the Canada segment.  The reompany revealed total proved reserves of approximately 2.9 trillion cubic feet equivalents as of December 31st, 2010. The company was founded in 1997 and is headquartered in Fort Worth, Texas. 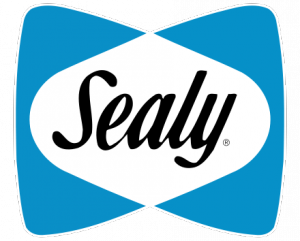 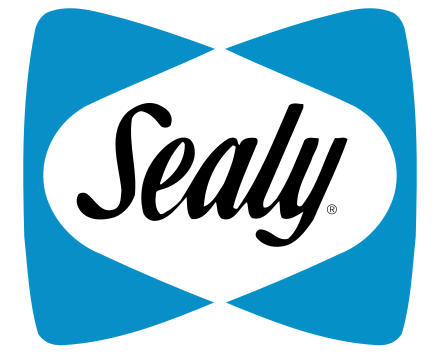