Shares of Chicago-based Groupon Inc (NASDAQ:GRPN) are up by more than 4.95% after an upgrade from Macquarie to ‘Outperform’ from an earlier ‘Neutral’ rating. The price target however was lowered to $7.00 from $7.75, though that still provides an upside of more than 36% from the current trading price of shares. The rationale behind this development was that shares were being oversold and have already fallen to the tune of 29% after the $3.29 billion provider of online discounts delivered its first quarter financial results. Groupon Inc (NASDAQ:GRPN)’s stock is still trading nearly 40% below its 52-week high and has lost about 38% of its value so far this year. This is much worse than the 3.16% average gains that the internet content & information industry has posted during the same time period. 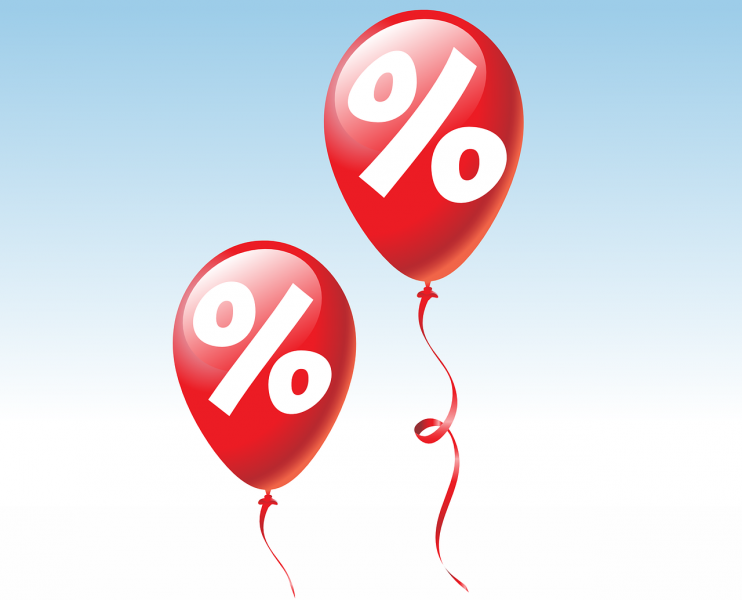 Professional money managers probably realized the oversold nature of the stock, and hence the company saw a rise in interest from hedge funds during the first quarter, at least in terms of overall number of investors. Among the funds that we track, a total of 35 had invested about $419.70 million in Groupon Inc (NASDAQ:GRPN), as compared to 30 firms with $530.09 million at the end of the previous quarter. As you can see, the total value of their holdings did decline by over 20% during the quarter, though the shares fell by over 15% in value, so despite more investors, they collectively owned less shares.

An everyday investor does not have the time or the required skill-set to carry out an in-depth analysis of equities and identify companies with the best future prospects like a fund with the knowledge and resources of Visium can. However, it is also not a good idea to pay the egregiously high fees that investment firms charge for their stock picking expertise. Thus a retail investor is better off to monkey the most popular stock picks among hedge funds by him or herself. But not just any picks mind you. Our research has shown that a portfolio based on hedge funds’ top stock picks (which are invariably comprised entirely of large-cap companies) falls considerably short of a portfolio based on their best small-cap stock picks. The most popular large-cap stocks among hedge funds underperformed the market by an average of seven basis points per month in our back tests whereas the 15 most popular small-cap stock picks among hedge funds outperformed the market by nearly a percentage point per month over the same period between 1999 and 2012. Since officially launching our small-cap strategy in August 2012 it has performed just as predicted, beating the market by over 80 percentage points and returning over 135%, while hedge funds themselves have collectively underperformed the market (read the details here).

Another useful indicator of a company’s future prospects is insider trading. However, it must be noted that insider purchases are a much stronger indicator than insider selling, which can occur owing to a large set of reasons. Although no insider purchases have been detected in Groupon Inc (NASDAQ:GRPN) this year, prominent insider selling transactions include that by Director Bradley Keywell, who has disposed of 3.5 million shares so far this year, and by CEO Eric Lefkofsky, who liquidated some 2.27 million shares during the same period.

Let’s look next at the smart money activity in Groupon’s shares.

How have hedgies been trading Groupon Inc (NASDAQ:GRPN)?

Heading into the second quarter, a total of 35 of the hedge funds tracked by Insider Monkey held long positions in this stock, a change of 17% from one quarter earlier. With hedgies’ capital changing hands, there exists a few notable hedge fund managers who were upping their holdings considerably.

According to hedge fund intelligence website Insider Monkey, Eric Bannasch‘s Cadian Capital had the biggest position in Groupon Inc (NASDAQ:GRPN), worth close to $85.4 million, comprising 2.3% of its total 13F portfolio. The second-largest stake was held by Leon Cooperman of Omega Advisors, with an $85.1 million position; 1.4% of his 13F portfolio was allocated to the stock. Some other hedgies that were bullish contain Israel Englander‘s Millennium Management, Jim Simons’ Renaissance Technologies,and Cliff Asness’ AQR Capital Management.

Some hedge funds clearly felt the price was reasonable to enter the stock in the first quarter, while those with larger positions cautiously trimmed them. Given that shares are down considerably since the end of the first trimester, we believe the stock is now at a reasonable level for investors to enter it, as previously bearish analysts now conclude as well.