Liberty Global Inc. (NASDAQ:LBTYA) must be crossing its fingers hoping that it’s proposition to acquire Virgin Media Inc. (NASDAQ:VMED) goes through. Virgin Media confirmed on Tuesday, Feb. 5, that it was indeed in talks with Liberty Global for a possible deal following a spell of media speculation.  John Malone’s Liberty Global seeks to tap into the European market, currently dominated by Rupert Murdoch’s News Corp (NASDAQ:NWSA).

News Corp is the owner of British Sky Broadcasting, the U.K’s largest media company. Virgin Media is based in the U.K, and the U.K is Europe’s biggest market for video streaming and services. The acquisition of Virgin Media will give John Malone the opportunity to compete against Murdoch in Europe. 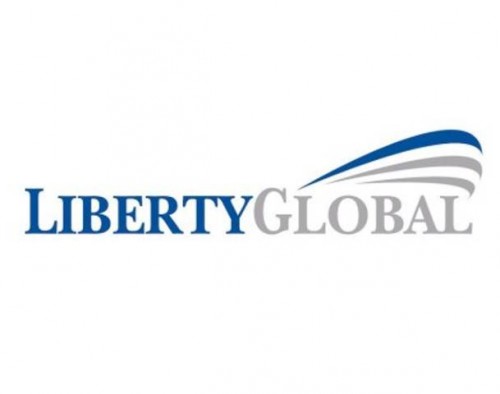 According to reports on Feb. 5, Liberty is expected to table a bid of $20 billion for the U.K.-based company, which operates under Richard Branson’s brand, Virgin. However, the British billionaire is believed to own less than 3 percent in Virgin Media. The $20 billion (£12.7 billion) valuation would mean a stock price of $42 per share. However, the latest reports indicate that the deal could be valued at about $47.87 per share, or a 24 percent premium on Feb. 4’s closing price.

Whether this happens to be cheap or expensive would depend on the post merger value. Analysts from Bank of America Merrill Lynch believe tha tLiberty’s chances of benefiting from the deal are attached to the consequential presence in Europe. The analysts believe that Liberty would not gain any tax benefits from the deal, despite the operating losses and capital allowances on Virgin Media’s books.

Virgin: gold still in the mines

Virgin Media’s operating losses of about £2.2 billion and capital allowances estimated at £12.9 billion would have provided immediate benefits to the acquirer if from the U.K.  However, Liberty’s domicile, (UPC) based in the Netherlands, rules out immediate benefits.  Liberty would have to register UPC as a “Societas Europea” (SE), in order to capitalize on Virgin’s tax assets and capital allowances. 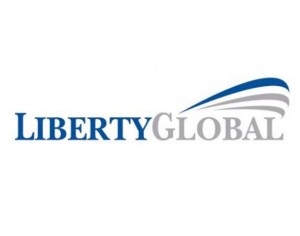 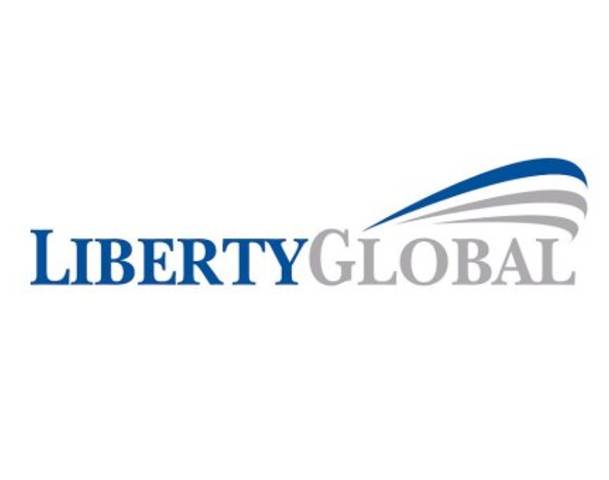 Why is This Hedge Fund Betting Big on AMC Networks?