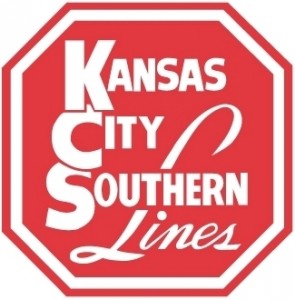 On Monday we saw a handful of companies trade lower after analyst downgrades. Let’s see whether any of them are truly worth selling.

Stifel Nicolaus made a bold call on Monday, downgrading Kansas City Southern (NYSE:KSU) to “Sell” after a 40% 2013 rally. The firm specifically notes that its rally was due to M&A speculation, and that now the company’s valuation is too high.

Jefferies Expecting A “Bumpy Ride” From this Retail Company

In 2013, Bed Bath & Beyond has seen gains of 21% and currently trades with a P/E ratio of 14.80 (far below the industry average of 18.0) and a price/sales ratio of 1.38. Furthermore, it saw top-line growth of 25% during its last quarter. Therefore, I’m not sure where the analyst is finding fault.

Bed Bath & Beyond Inc. (NASDAQ:BBBY) is not overvalued by any stretch of the imagination. In fact, it meets the requirements of a value investment, with better-than-its-industry growth, while trading at a discount to the industry average.. With that said, I see no reason to sell at these levels, and believe that Jefferies’ call will be proven to be wrong.

Research In Motion Ltd (BBRY): Can It Survive as a Services Company?