International Rectifier Corporation (NYSE:IRF) was in 6 hedge funds’ portfolio at the end of the fourth quarter of 2012. IRF shareholders have witnessed an increase in support from the world’s most elite money managers recently. There were 3 hedge funds in our database with IRF holdings at the end of the previous quarter.

In the eyes of most traders, hedge funds are assumed to be underperforming, old investment vehicles of the past. While there are more than 8000 funds in operation at present, we look at the moguls of this group, close to 450 funds. Most estimates calculate that this group oversees the lion’s share of all hedge funds’ total asset base, and by watching their highest performing picks, we have uncovered a few investment strategies that have historically outperformed the broader indices. Our small-cap hedge fund strategy outstripped the S&P 500 index by 18 percentage points per year for a decade in our back tests, and since we’ve started sharing our picks with our subscribers at the end of August 2012, we have topped the S&P 500 index by 24 percentage points in 7 months (explore the details and some picks here).

Equally as beneficial, positive insider trading sentiment is a second way to break down the investments you’re interested in. There are a variety of stimuli for an executive to get rid of shares of his or her company, but only one, very obvious reason why they would behave bullishly. Various empirical studies have demonstrated the useful potential of this strategy if you understand where to look (learn more here).

Keeping this in mind, it’s important to take a peek at the key action encompassing International Rectifier Corporation (NYSE:IRF).

What have hedge funds been doing with International Rectifier Corporation (NYSE:IRF)?

Heading into 2013, a total of 6 of the hedge funds we track held long positions in this stock, a change of 100% from the previous quarter. With hedgies’ positions undergoing their usual ebb and flow, there exists a few key hedge fund managers who were increasing their stakes considerably.

According to our comprehensive database, Royce & Associates, managed by Chuck Royce, holds the most valuable position in International Rectifier Corporation (NYSE:IRF). Royce & Associates has a $105.7 million position in the stock, comprising 0.3% of its 13F portfolio. On Royce & Associates’s heels is Starboard Value LP, managed by Jeffrey Smith, which held a $8.4 million position; 1% of its 13F portfolio is allocated to the company. Other hedgies that hold long positions include Mike Vranos’s Ellington, John Overdeck and David Siegel’s Two Sigma Advisors and Ken Griffin’s Citadel Investment Group.

What do corporate executives and insiders think about International Rectifier Corporation (NYSE:IRF)?

Insider trading activity, especially when it’s bullish, is particularly usable when the company we’re looking at has experienced transactions within the past half-year. Over the last 180-day time frame, International Rectifier Corporation (NYSE:IRF) has seen 2 unique insiders purchasing, and 2 insider sales (see the details of insider trades here). 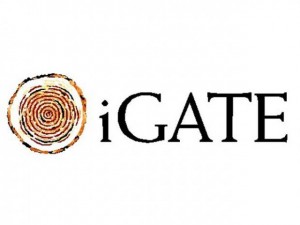 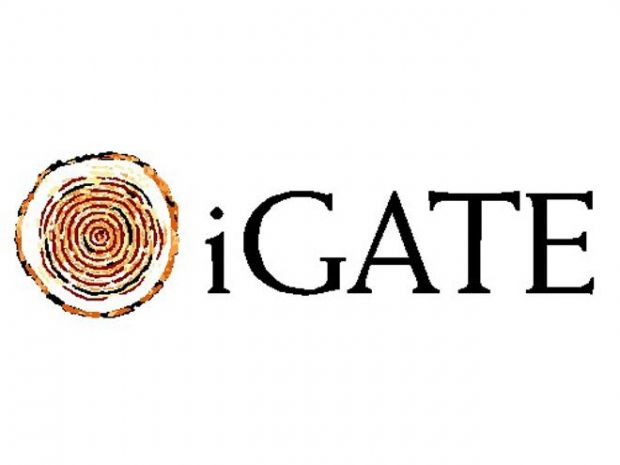