Is Belmond Ltd (BEL) Going to Burn These Hedge Funds?

Belmond Ltd (NYSE:BEL) was in 12 hedge funds’ portfolios at the end of September. BEL has experienced a decrease in hedge fund interest recently. There were 15 hedge funds in our database with BEL holdings at the end of the previous quarter. At the end of this article we will also compare BEL to other stocks including WNS (Holdings) Limited (ADR) (NYSE:WNS), TriNet Group Inc (NYSE:TNET), and Simmons First National Corporation (NASDAQ:SFNC) to get a better sense of its popularity. 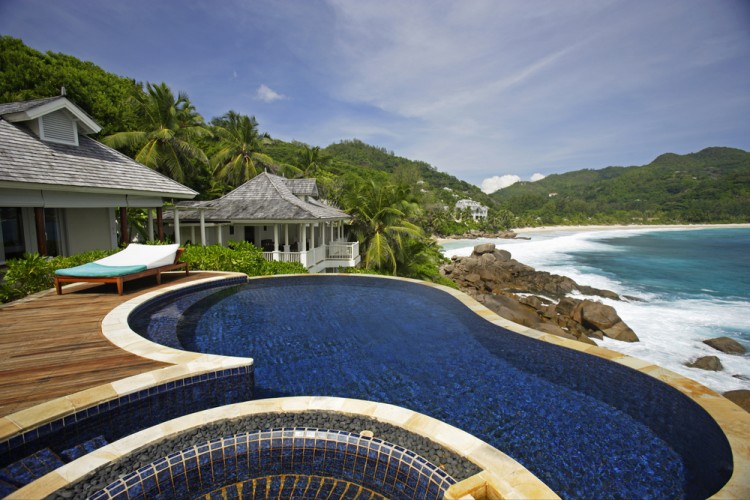 How have hedgies been trading Belmond Ltd (NYSE:BEL)?

At the end of the third quarter, a total of 12 of the hedge funds tracked by Insider Monkey were bullish on this stock, a drop of 20% from one quarter earlier. By comparison, 19 hedge funds held shares or bullish call options in BEL heading into this year. With hedge funds’ positions undergoing their usual ebb and flow, there exists a few notable hedge fund managers who were increasing their stakes considerably (or already accumulated large positions). 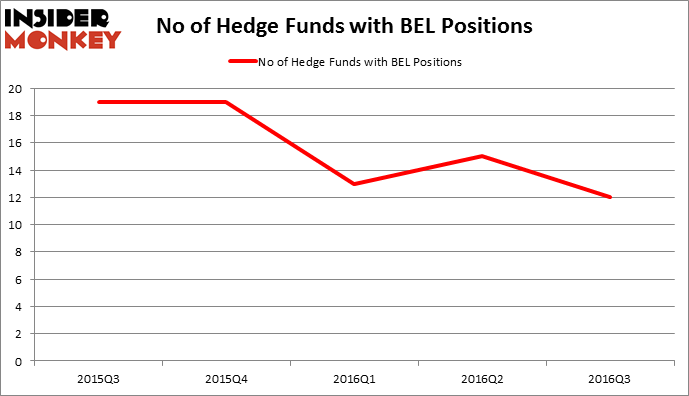 When looking at the institutional investors followed by Insider Monkey, Robert Joseph Caruso’s Select Equity Group has the most valuable position in Belmond Ltd (NYSE:BEL), worth close to $39 million, accounting for 0.3% of its total 13F portfolio. The second largest stake is held by Cove Street Capital, led by Jeffrey Bronchick, with a $26.1 million position; the fund has 2.8% of its 13F portfolio invested in the stock. Other hedge funds and institutional investors that are bullish encompass Chuck Royce’s Royce & Associates, Mario Gabelli’s GAMCO Investors and Robert Bishop’s Impala Asset Management. We should note that Impala Asset Management is among our list of the 100 best performing hedge funds which is based on the performance of their 13F long positions in non-microcap stocks.

Since Belmond Ltd (NYSE:BEL) has experienced declining sentiment from the entirety of the hedge funds we track, it’s safe to say that there is a sect of funds that elected to cut their full holdings last quarter. It’s worth mentioning that David Steinberg and Eric Udoff’s Marlowe Partners dumped the largest stake of the “upper crust” of funds tracked by Insider Monkey, valued at about $1.1 million in stock. John Overdeck and David Siegel’s fund, Two Sigma Advisors, also cut its stock, about $1.1 million worth of BEL shares.

As you can see these stocks had an average of 12 hedge funds with bullish positions and the average amount invested in these stocks was $82 million. That figure was $103 million in BEL’s case. New York REIT Inc (NYSE:NYRT) is the most popular stock in this table. On the other hand Simmons First National Corporation (NASDAQ:SFNC) is the least popular one with only 6 bullish hedge fund positions. Belmond Ltd (NYSE:BEL) is not the most popular stock in this group but hedge fund interest is still above average. This is a slightly positive signal but we’d rather spend our time researching stocks that hedge funds are piling on. In this regard NYRT might be a better candidate to consider taking a long position in.