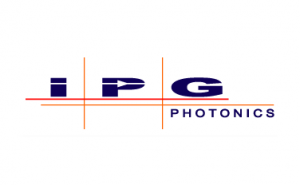 The common reason for distressed earnings is, “higher labor costs.”  Yes, humans have an upper hand in discretionary tasks, but recurring industrial tasks like welding, etching and cutting can be automated. But precision holds the key, and robotic arms are no good if they are not equipped with proper tools. As technology advances and designs get more sophisticated, fiber optic lasers are not only cost effective but also save time. This presents a bullish case for fiber optic laser industry, and here are a few reasons why I love IPG Photonics Corporation (NASDAQ:IPGP).

IPG Photonics Corporation (NASDAQ:IPGP) is the leading manufacturer of fiber optic laser, and offers a wide range of fiber amplifiers and diode lasers. The company has three laser segments, low power (1W to 99W), medium power (100W to 999W) and high power (1kW to 50kW). Over the last 5 years, its shares have appreciated by nearly 250%, primarily due to mass production capabilities and timely deliveries. Fiber lasers don’t require consumables. This reduces the operating costs of cutting and welding dramatically and makes the laser technology an economically viable replacement for gas cutters and conventional welding machines.

IPG Photonics recently launched its kilowatt class lasers that deliver nearly 200% better beam quality with almost double MTBF (Mean Time Before Failure). These lasers offer 33% wall-plug efficiency against the previous 30% and enhanced its warranty cover to 3 years. Its management told that it would be launching new products and entering new markets in 2013.

The laser company with a market cap in excess of $3 billion, recorded a staggering 36% increase in sales from its operations in Asia. The company hired experienced general managers with technical expertise, for each China, Japan and Korea. Its management believes that emerging nations hold the key to its growth, and expects an even better FY13.

Its order backlog stood at $203 million, down from $207.3 million last year. In the recent earnings call, its management told that there was a sudden rush of orders in January and incoming order remain strong. “It appears that customers were holding orders until the new year because there has been a strong stream of incoming orders in January that has so far offset the softness from Q4.”

Its cash and cash equivalents stand at $384.1 million, which alone contributes to more than 10% of its enterprise value. It quarterly inventory was worth $139.6 million, which was up by 19.4% on a year-over-year basis.

Stacked Up With Peers

From the above table, all the companies appear to be trading at similar P/E valuations, but IPG Photonics appears to be a bargain when its growth prospects are rolled in. That said, IPG Photonics, Coherent and Rofin-Sinar operate with little or no debt, but clearly IPG Photonics enjoys the highest net margin amongst the group. II-VI and Newport not only appear slightly overvalued, but also have relatively high debt to equity levels. IPG Photonics steals the show here, and analysts expect its annual EPS growth to average around 22% for the next 5 years. This means that an investment could double in value in just over 3 years time.

IPG Photonics is not only leading the laser market by volumes, but also by innovation. Its balance sheet looks strong, and its metrics indicate that its shares are slightly undervalued. As major economies are showing signs of recovery, I think its order book will continue to expand. It has a combination of great fundamentals and financials, and I think IPG Photonics is worth a buy rating.

The article A Laser Company With Staggering Growth Potential originally appeared on Fool.com and is written by  Piyush Arora.

Are These 3 Stocks Down for the Count?: Ruckus Wireless Inc (RKUS) and More 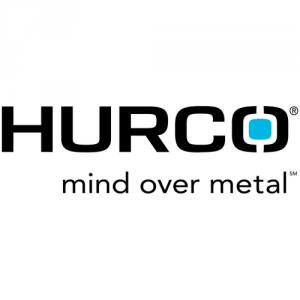 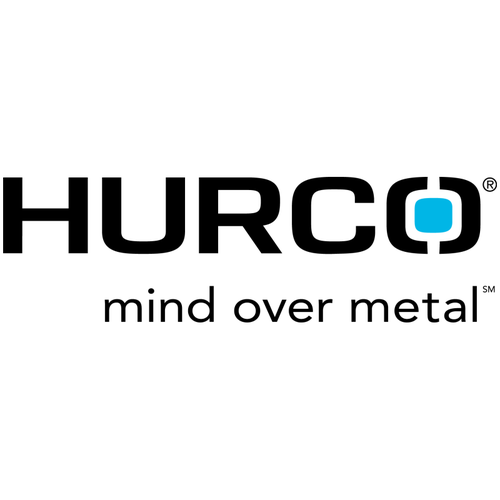