That might be a little dramatic, but Hewlett-Packard Company (NYSE:HPQ) does seem to be in some sort of identity crisis. CEO Meg Whitman has been trying to steer this technology company back into the good graces of investors. Hewlett-Packard Company (NYSE:HPQ) has been losing market share of business to business hardware and software to competitors to like International Business Machines Corp. (NYSE:IBM) and Oracle Corporation (NASDAQ:ORCL), while Lenovo eats the consumer division’s lunch. 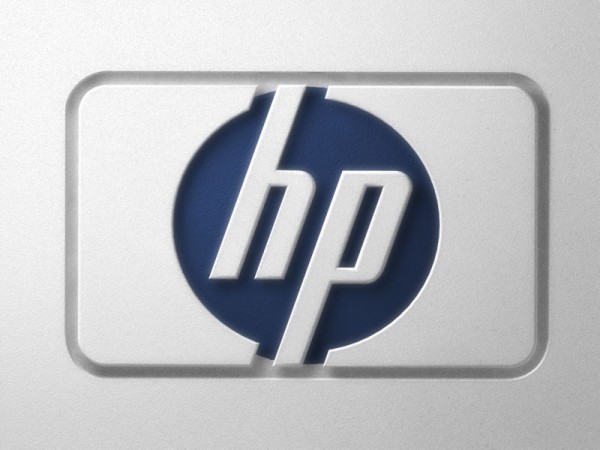 Hewlett-Packard Company (NYSE:HPQ)’s earnings have slightly improved over the past two years, but the main reason for this is cost cutting – firing people. Even though HP may have trimmed some fat and margins are stabilizing, you can’t cut your way to revenue growth. Every unit, except financial services, was down on a year over year basis, with total revenue down over 6%. By tossing around the idea of ditching the PC and printer divisions, Hewlett-Packard Company (NYSE:HPQ) has been looking to mimic another titan in tech: International Business Machines Corp. (NYSE:IBM).

Last year, IBM had over $300 million in competitive displacements, most of which came from HP. This is devastating news to HP’s Enterprise Division, as most of these displacements will last for years. Enterprise software is a very sticky business as the costs of switching and retraining a workforce are enormous.

IBM is continuing to move its product line towards sticky software and away from hardware that is becoming more of a commodity. IBM also has an earnings road map that explains how the company is going to increase earnings to $20 per share in 2015 from $14.37 per share in 2012.

Oracle Corporation (NASDAQ:ORCL) knows it’s less expensive for a business to renew a license than it is for them to retrain their employees, but to retain those contracts, your product has to be the best. Oracle’s software contracts are multi-year in nature and are very lucrative, which is why it invested $4.5 billion in R&D last year to retain its crown as software king.

Hewlett-Packard Company (NYSE:HPQ), on the other hand, invested $3.4 billion on R&D and only $1.8 billion of that went to enterprise software development. Oracle is outspending HP by nearly $3 billion dollars per year. Why go with the person playing catch-up when companies can go with the leaders in the industry?

HP knows it is trailing Oracle the area of analytics, which is why it rushed into the merger with Autonomy. HP proceeded to write down $8.8 billion after discovering less than sound financial accounting within its newly acquired company.

Lenovo unseated Dell Inc. (NASDAQ:DELL) as the number two computer manufacturer in 2011, and has its sights set on HP. Lenovo has been purchasing smaller manufacturers over the years, and has the advantage of having its supply chain close to home in the Asia Pacific region. Recently, Apple Inc. (NASDAQ:AAPL) has stated that it wants to bring manufacturing back to the U.S. to help it keep a tighter watch on intellectual property. HP and Dell Inc. (NASDAQ:DELL) have both expressed concerns about their old suppliers, like Acer, becoming competitors.

How Did Warren Buffett’s Favorite Stocks Do in the First Quarter? –... 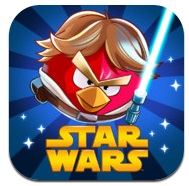